Many people searched in many registers who John von Neumann (János Neumann) really was, from scientific informing works to significant technical theses. His legacy is unevadable for mathematicians, physicians, computer scientists and even for meteorologists – his ideas fructified the quantum theory, the game theory and nuclear researches as well.

A stunning book and film were made about his ill-fated English contemporary Alan Turing, with the title The Imitation Game; we can affirm resolutely that Neumann’s life also deserves the wide-screen. 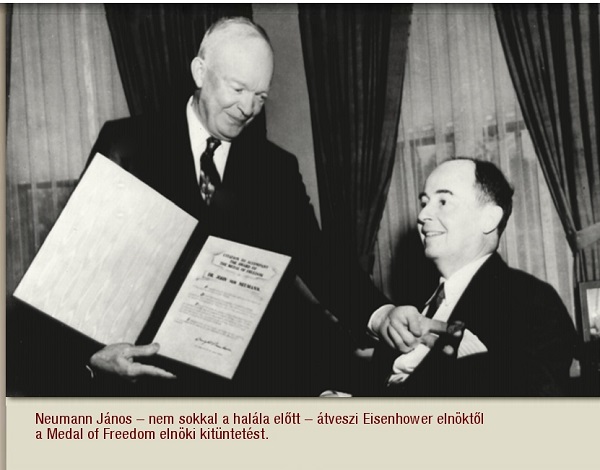 Gábor Dénes’ documentary film that asked also his peers, the memoir (The Martian’s Daughter) of his daughter Marina von Neumann Whitman and the romantic biography by István Wisinger (A Mind for Eternity) presented a good-humoured, colourful personality and an epochal genius, who is loveable despite his contradictions.
The history of the computer is so interlaced that it would be too simplifying to name one man as its “father”. However, if you look at the connection network (a “punch-card Facebook”) of the scientists of the 1940s, you can see Neumann being in the focus beside other names like John Vincent Atanasoff, Presper Eckert, John Mauchly and Herman Goldstine.
From the legendary moment, when John von Neumann and mathematician Herman Goldstine – who worked on the ENIAC electronic calculator - bumped into one another at the railway station of Aberdeen, Neumann became interested in the first electron-tube calculators that were being built, because he recognised that thousands of man-hours could be saved with these machines and they could solve mathematical challenges that traditional methods could not.
The principles written in his study of 1945 (First draft on the report of EDVAC) that summarised the experiences of building the computer EDVAC, are called Neumann Principles, which determined the operation and development of the later modern stored-program computers, until the personal computers and smartphones.
The IAS machine that was constructed under his leadership is considered the first modern computer by many people. The machine was built between 1945 and 1951 by the engineering of John von Neumann and Julian Bigelow. 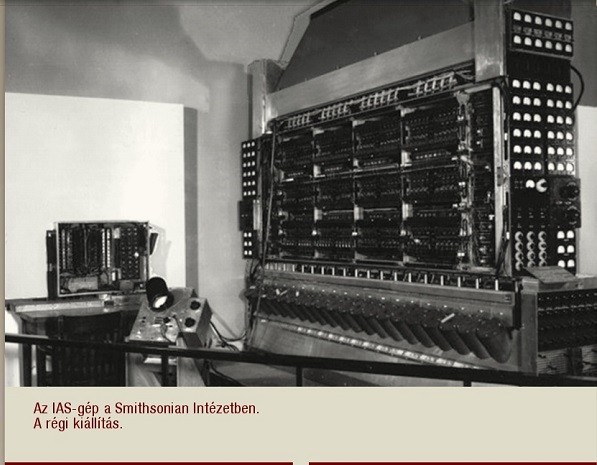 It was inaugurated in 1952. After the ceremony, John von Neumann organised a party – in accordance with his bohemian habits – and its highlight was an ice model of the computer. The electron tubes were replaced with drawing pins in the model, and they started falling down as the ice melted.

Neumann’s daughter remembers: “… finally entropy triumphed and the computer melted into a puddle. The fate of the ice computer symbolised well the fate of the IAS computer later on. Today, there is a fitness club and a day nursery in the building of the IAS computer. The machine itself gathers dust on the “attic” of the National Museum of American History, though billions of its descendants “form our every days”.

John von Neumann thought that there would be a dozen computers maximum, and could not imagine “in his wildest dreams” that billions would use computers. “And adults were going to rage about their children sitting in front of the screen all day long and playing. Although, my father would not have despised computer games, as he loved playing as a child.” – Marina von Neumann Whitman closes her excursus on the topic.

Győző Kovács, one of the pathfinders of Hungarian informatics, held an exciting intimate lecture about the family tree of the Neumann-principle computers on Hacktivity.

László Kutor have recently found the IAS computer that “gathers dust on the attic” in the USA, and introduced it in a video.

The personal belongings of Baron János Neumann of Margitta – his American name is John von Neumann – are presented at the computer science museum of the Neumann Computer Society in Szeged, where you can see an American newspaper page from 1957 as well: the obituary of John von Neumann and that of the former governor Miklós Horthy are next to one another – fatal coincidence drifted the two death announcements side by side.

The museum was inaugurated by Neumann’s daughter Marina von Neumann Whitman in 2013.

John von Neumann settled down in the United States before the WW 2, and became an outstanding figure of the local public life and science. His motherland is also proud of his oeuvre that got listed among the Hungarikums due to the petition of the Neumann Society. In the museum of the Neumann Society, we present a line of showcases about his life, written by Győző Kovács, and make it accessible also for the researchers of the MaNDA database now.

John von Neumann was not pessimist, but a “realistic optimist”, who believed in development and that future has huge opportunities in store for “patient, resilient, intelligent” people. One has to use and cultivate science even in times of climate changes, pandemics and information dump. How did Neumann put it? “Technologies are always constructive and useful directly or indirectly. However, their consequences may increase instability.” 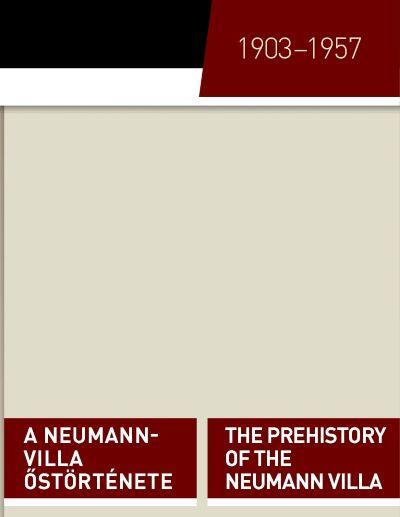 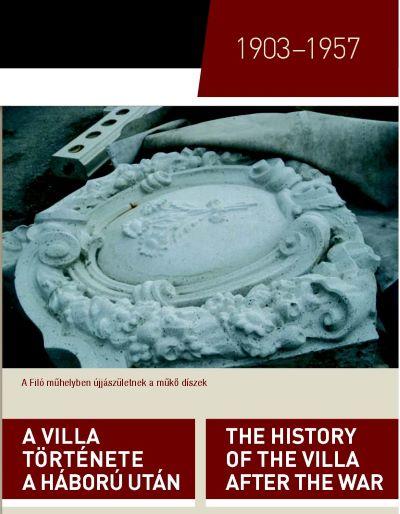 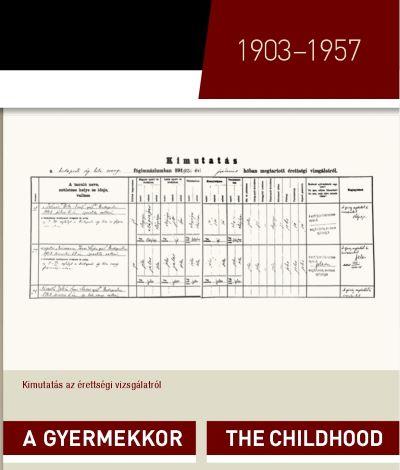 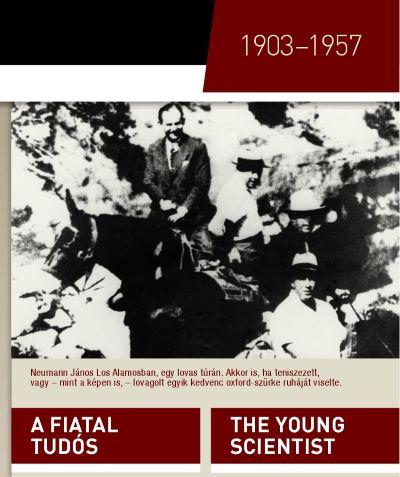 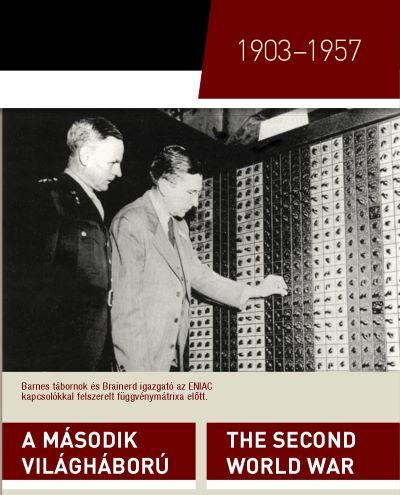 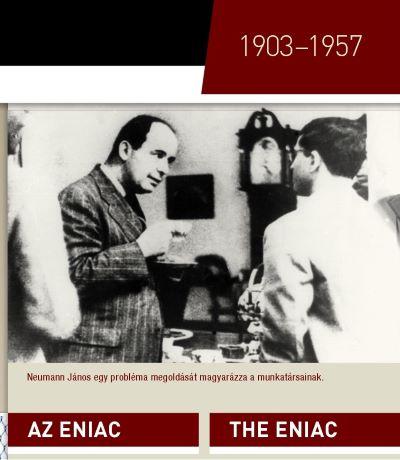 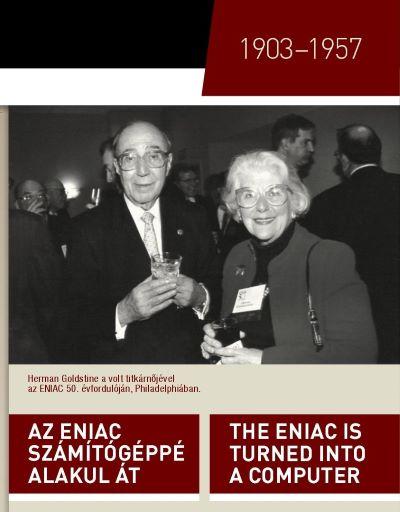 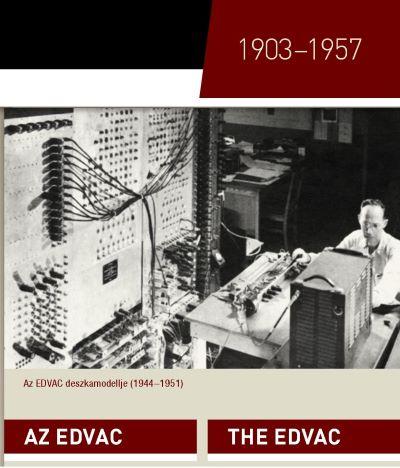 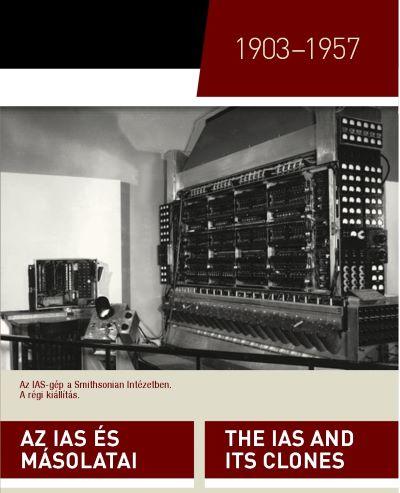 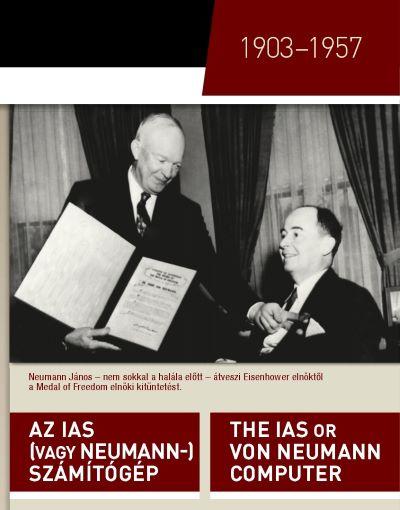 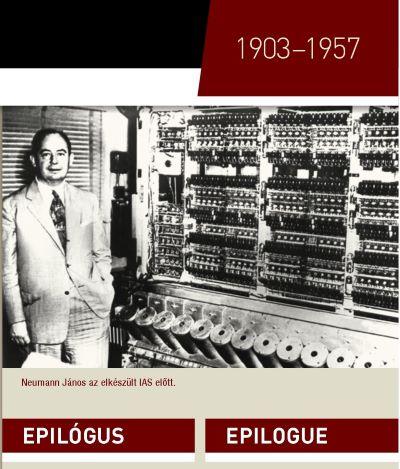 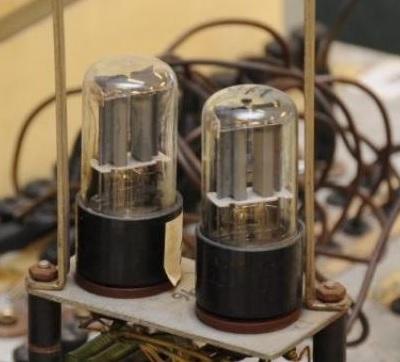 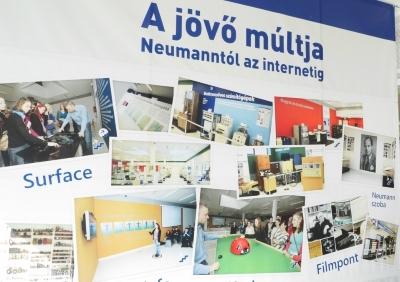 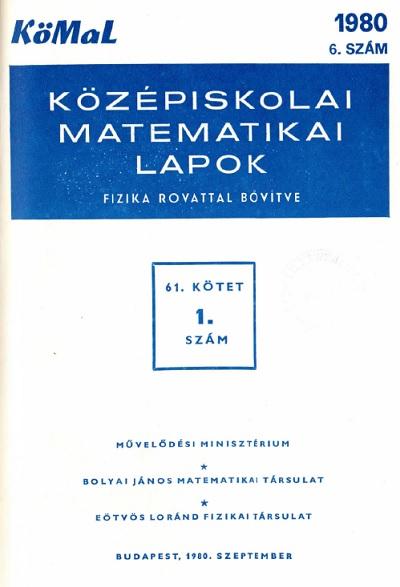 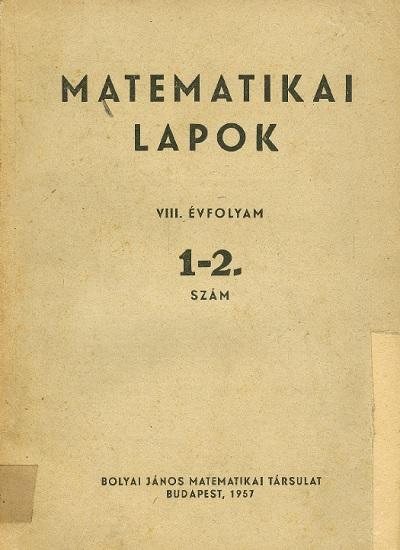 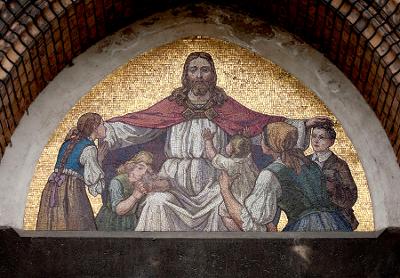 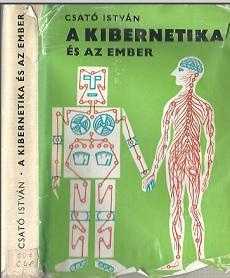 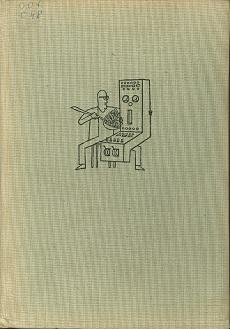 Virtual reality and 3D in the baroque era

The chamber exhibition of the Piarist Museum invites online visitors to a real time travel, because it introduces the early representatives of nowadays so popular VR (virtual reality) and 3D images. Our graphical collection hides about 60 pieces of coloured perspective engravings, panorama views that have a unique cultural, media, and art historical importance. These pictures played the role of the internet or television in the 18th century, taking viewers to far away, unreachable lands and cities, imitating the illusion of reality.

When computers were unemployed

Owing to John von Neumann and his colleagues, modern computers conquered research institutes and then our homes. The electronic computers which stored programmes and were made on the basis of the Neumann principles were huge giants that filled the whole room. The first really modern computer IAS was not an exception either. It was built at the Institute for Advanced Study in Princeton by the Neumann group, by 1951. After eight years, the first Hungarian computer M-3 started working on 21 January, 1959.

From computing centres to informatics encompassing everything

The 52-year-old Neumann Computer Society is uploading their panels introducing their first 50 years, the illustrating videos of their IT museum, photos of works and the video portraits of their IT historical data store into our database. Working together provides an opportunity for getting to know the oldest Hungarian information society better, and looking into the museum of old computers as well. 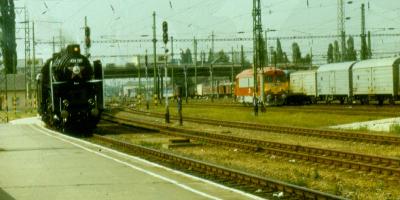 George Stephenson would be amazed that his invention rather drifts than sweeps nowadays, just think about the magnetic levitation train Maglev. Inventing the steam engine caused a serious change, – not only in transport – because it created a new way of perceiving space and time, as the notions of distance and time of travelling changed at the same time. Stephenson’s locomotive was received with strong doubts. People thought its flame might put houses on fire, while others just thought that it was a machine pulled by the devil. Our current virtual exhibition brings back the nostalgia of famous railway carriages that ran in Hungary as well.

The uncrowned kings of the Rococo: The Klauber brothers’ workshop in Augsburg

If the concept of brand building, marketing, or public relations had existed in the 18th century, it would probably have been illustrated with the Klauber brothers. The brothers established an engraving company in Augsburg in the 1740s, which also employed independent artists, and became the European centre for Catholic icon publishing, and reformed Christian iconography through new representative engraving series, leading it to new paths in the Rococo.

Although it is natural now that you can take a photo in seconds, you rarely think about how rugged road led to quick photography and to the possibility of making good-quality photos. In the beginning, the incipient accomplishments achieved by inventors were considered as sensations, but later, the occurring deficiencies, new demands and fortunate circumstances resulted in the development of methods. At the dawn of photography, the invention of the silver-plated copper method as well as the glass plate negatives were regarded as an important milestone.