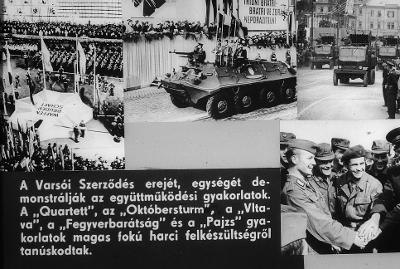 Atomic rockets on standby: key figures and the most dangerous situations of the cold war

In fact, several people were important characters in the cold war – President Truman, George Marshall and President Eisenhower -, but the real key figure and main character of this story is just one person: Nikita Khrushchev. The evolvement and aggravation of the cold war situation is owing to him mainly. On one hand, his reforms made the Soviet Union determinant economically and strategically, on the other hand, he hindered diplomatic relations with his unpredictable and labile mentality, forcing the leaders of the great Western powers to stand on the defensive. 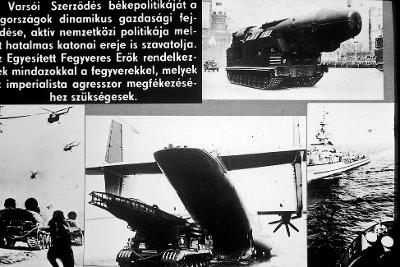 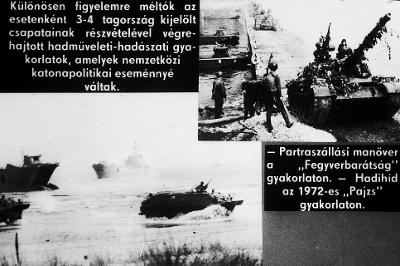 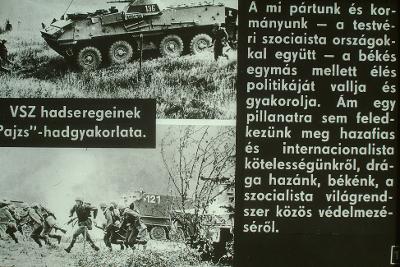 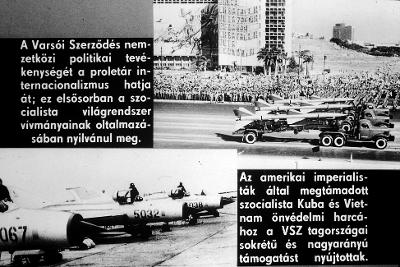 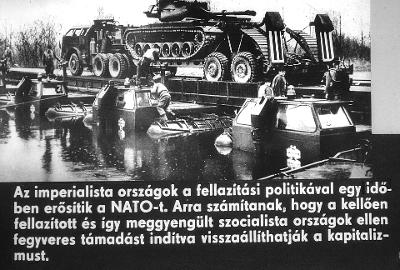 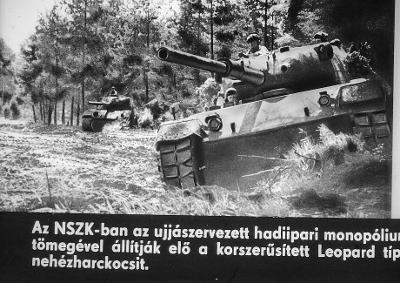 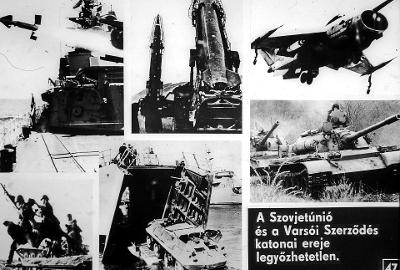 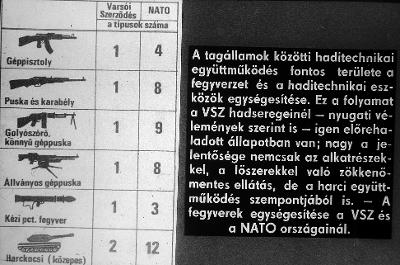 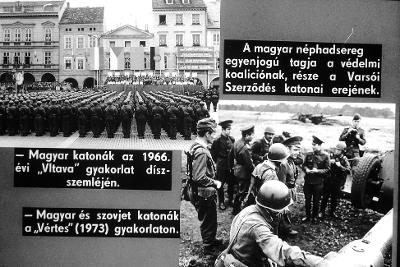 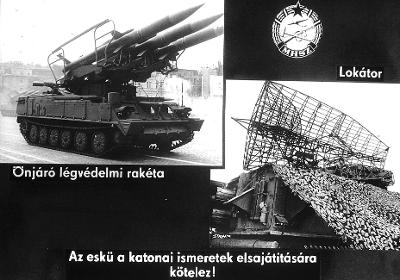 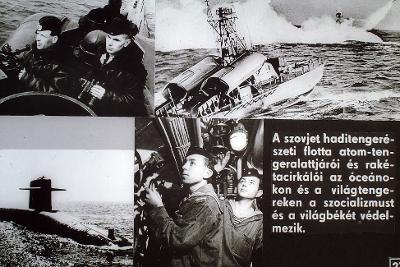 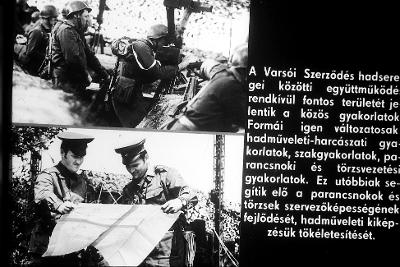 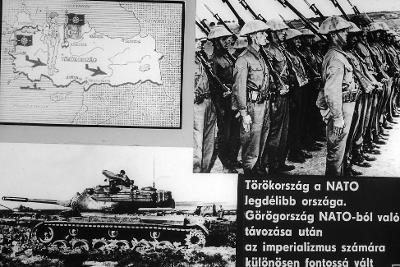 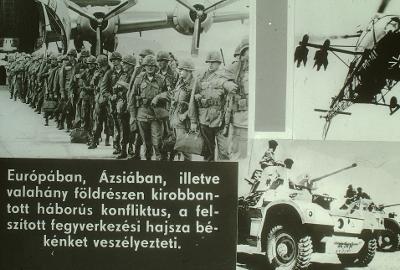 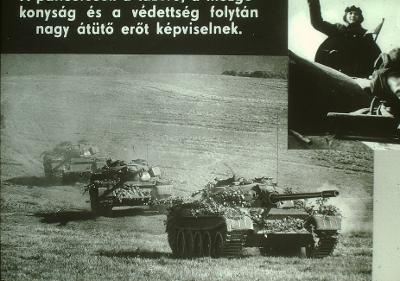 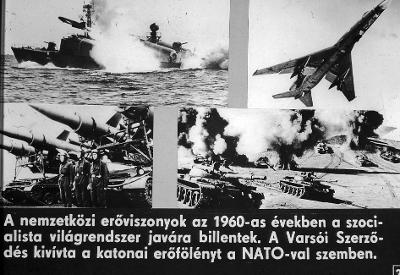 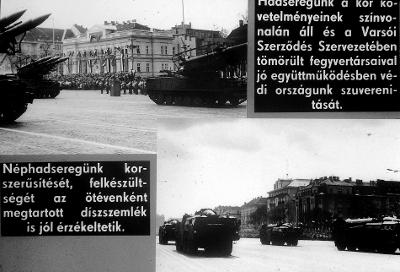 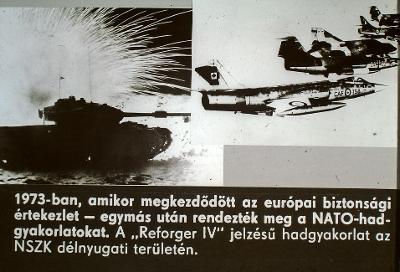 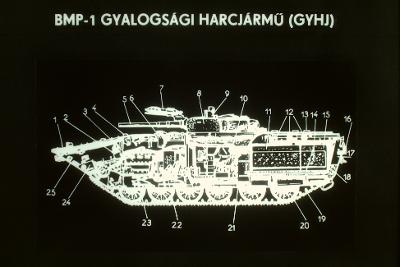 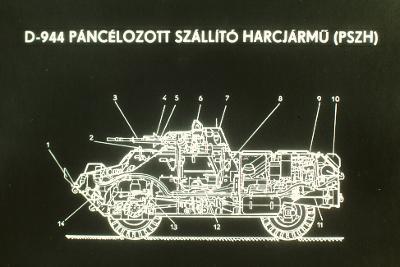 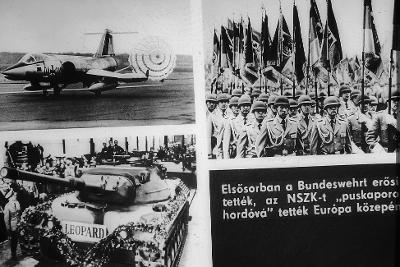