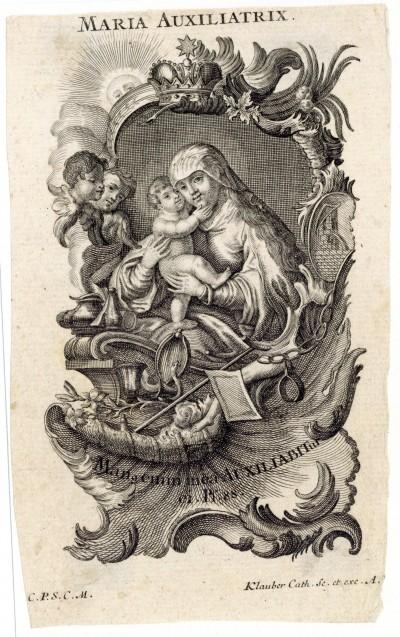 The uncrowned kings of the Rococo: The Klauber brothers’ workshop in Augsburg

If the concept of brand building, marketing, or public relations had existed in the 18th century, it would probably have been illustrated with the Klauber brothers. The brothers established an engraving company in Augsburg in the 1740s, which also employed independent artists, and became the European centre for Catholic icon publishing, and reformed Christian iconography through new representative engraving series, leading it to new paths in the Rococo. 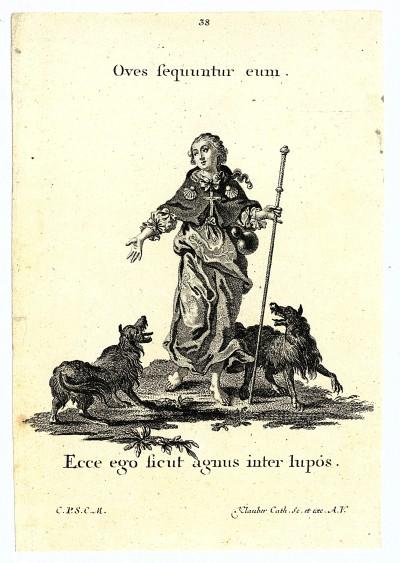 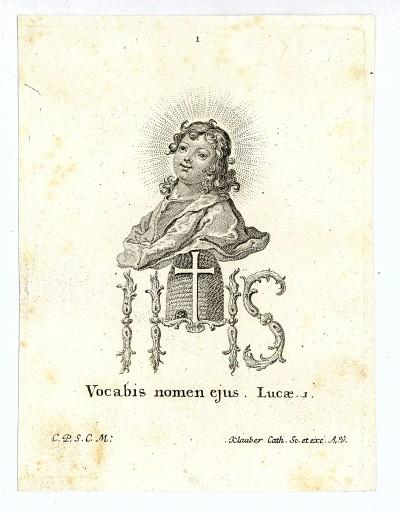 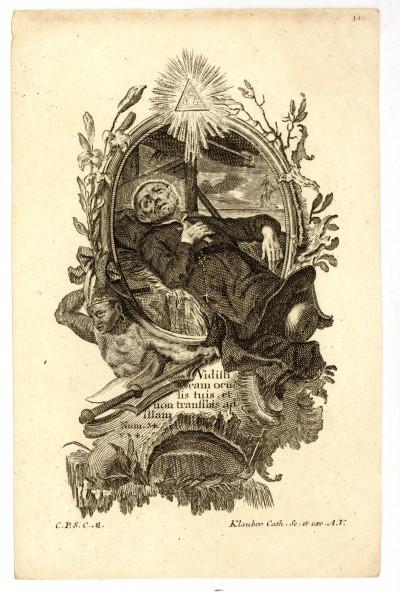 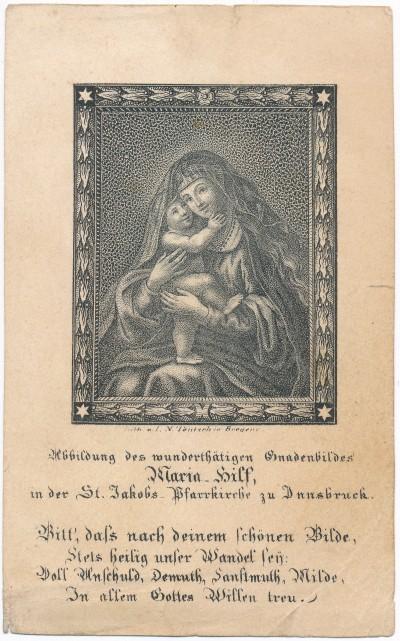 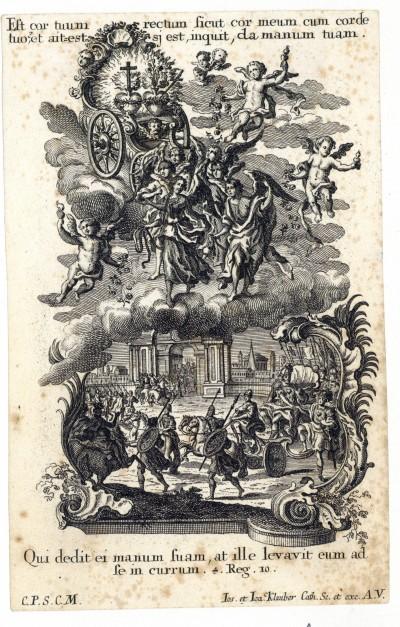 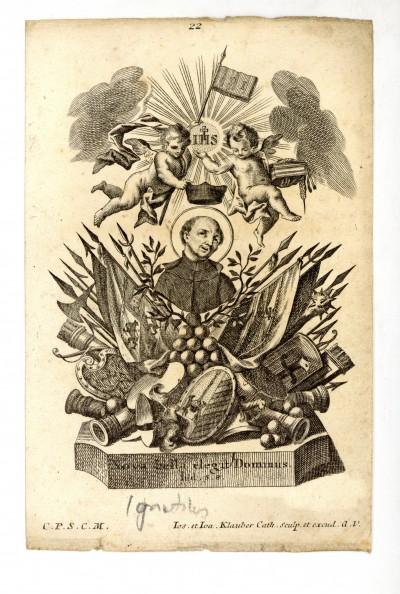 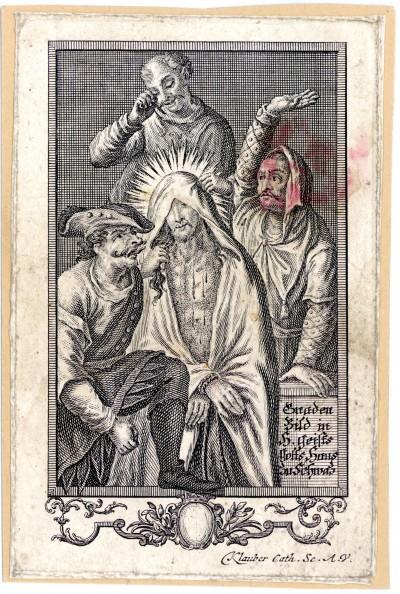 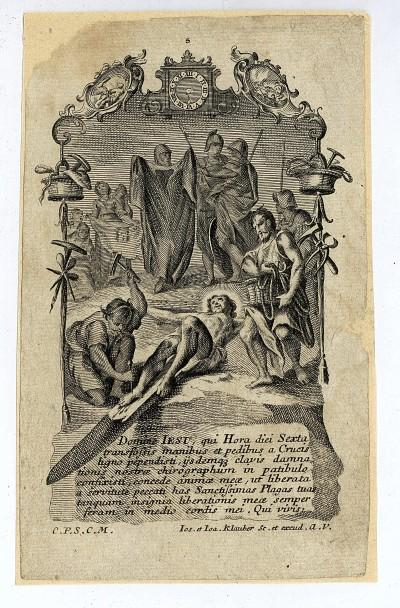 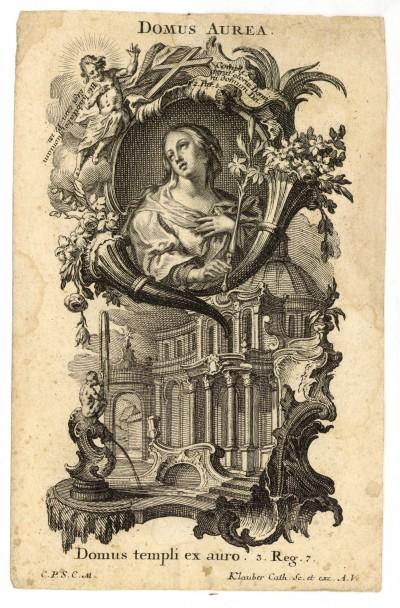 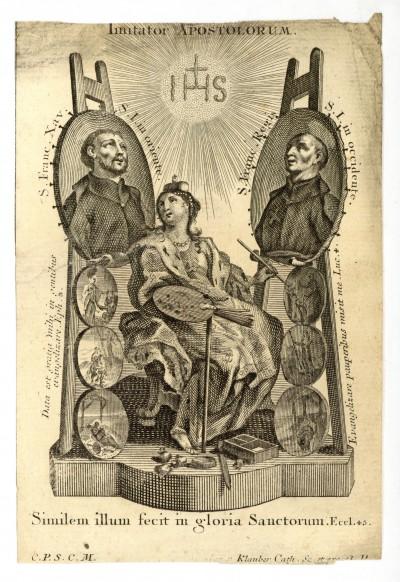 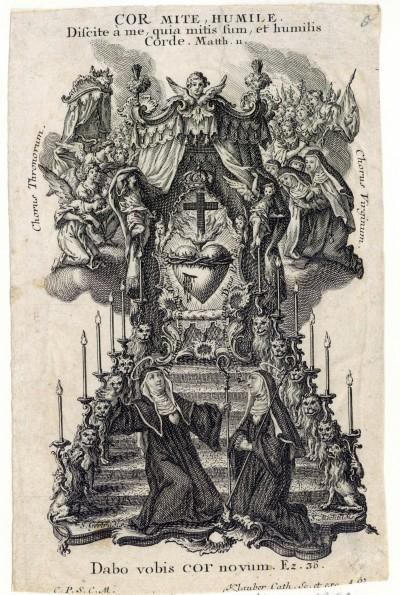 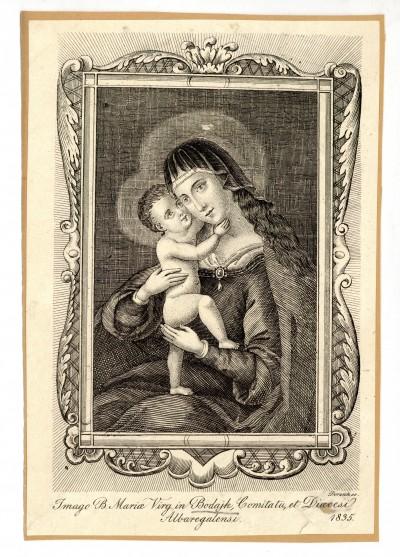 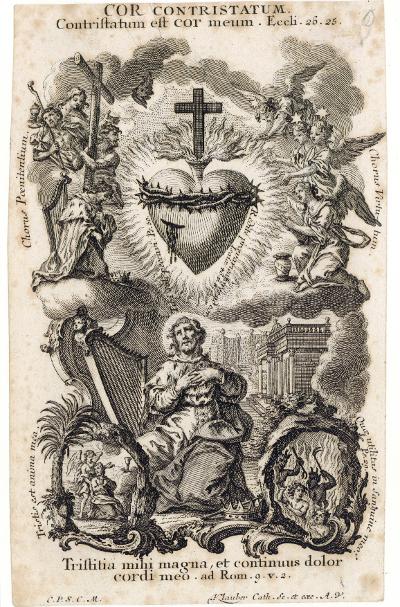 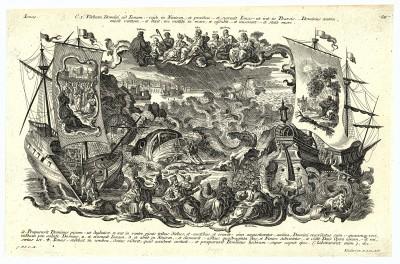 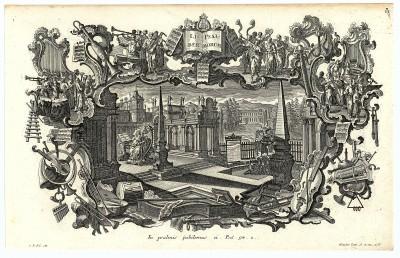 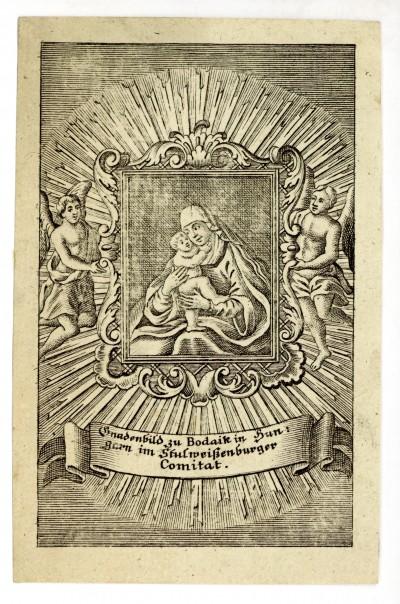 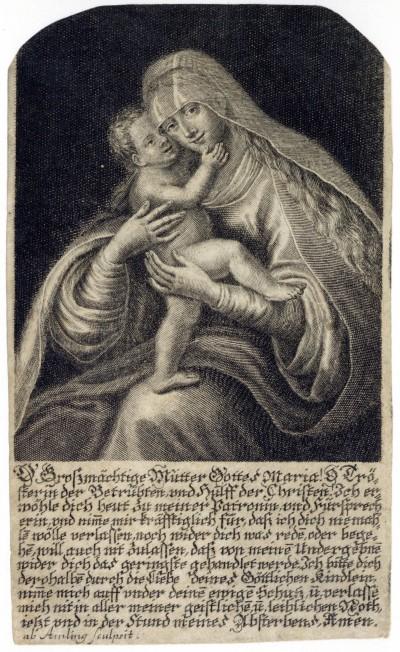 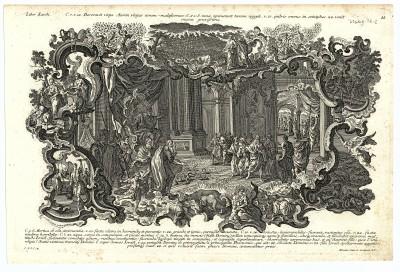 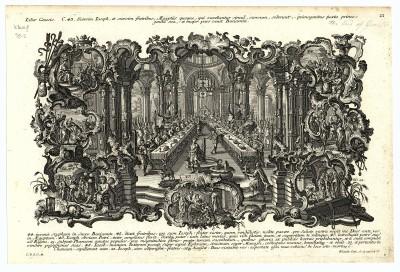 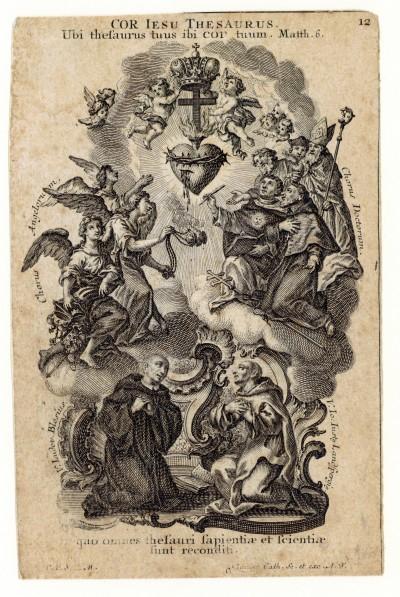 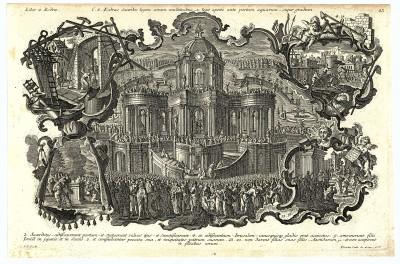