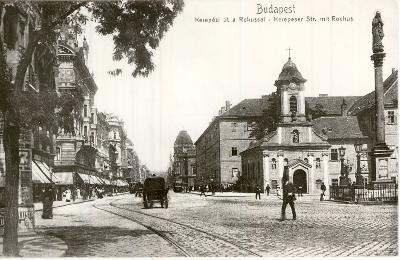 The first public hospital in Pest, the Rókus

Health care institutions have been present in Pest for centuries, but it was only with the opening of the St. Rókus Hospital that the spital, which emphasized healing rather than nursing and separation, became available to citizens. Initially a poorhouse, the institution is associated with many important milestones in Hungarian health care: it played an important role during the plague and cholera epidemics of the 18th and 19th centuries. Ferenc Flór and Ignác Semmelweis worked here, and at the turn of the century, X-rays were already used in diagnostics. 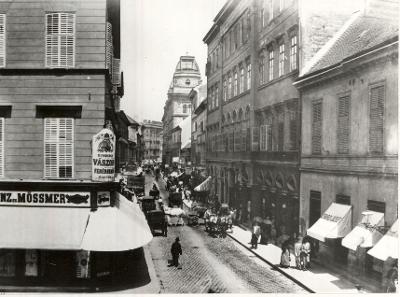 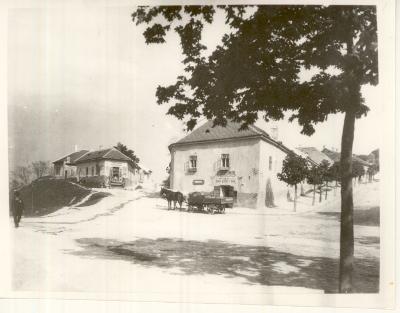 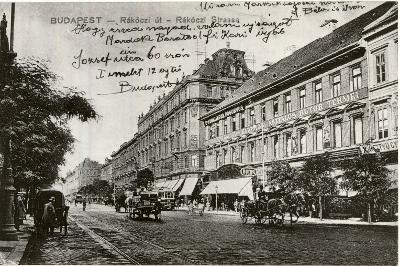 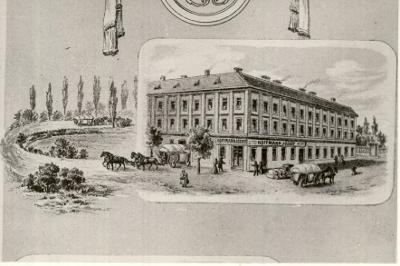 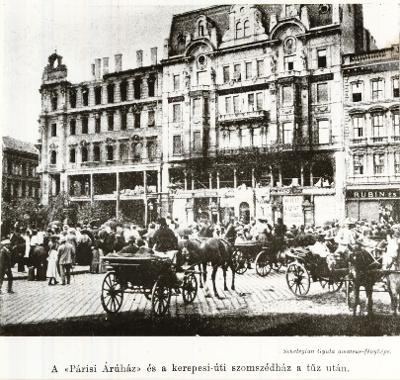 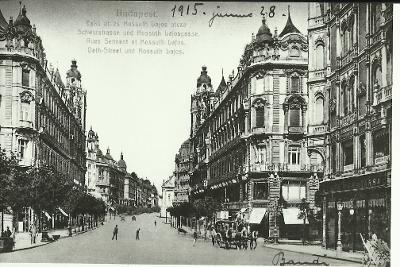 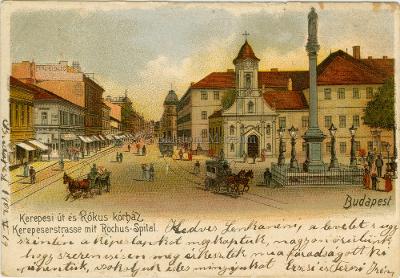 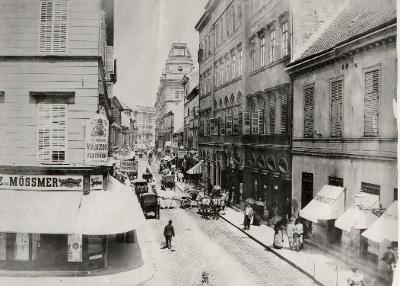 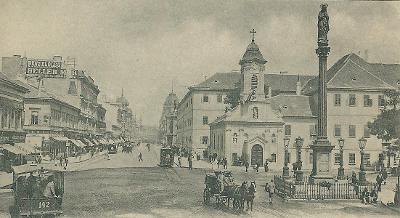 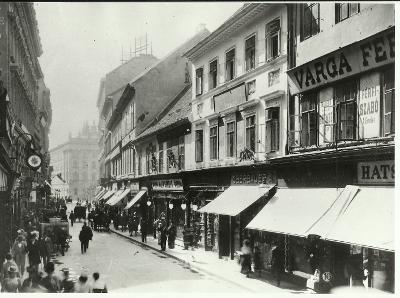 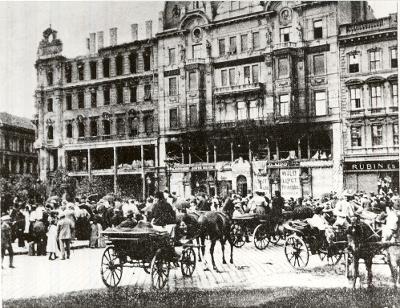 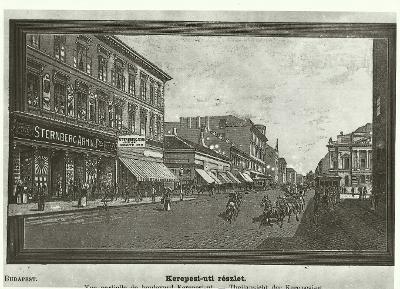 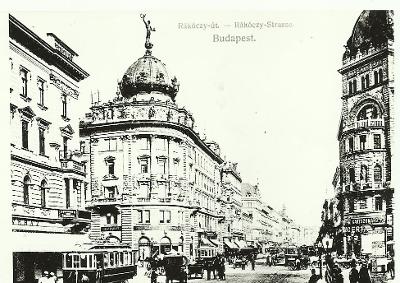 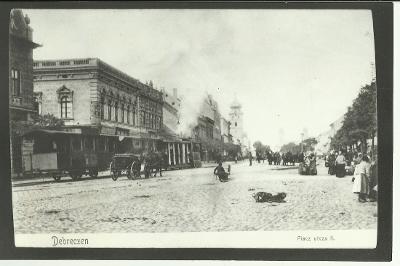 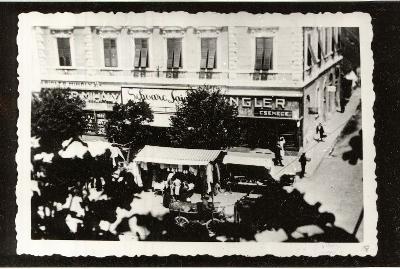 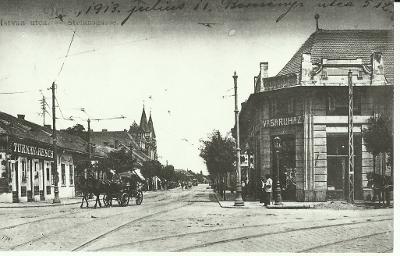 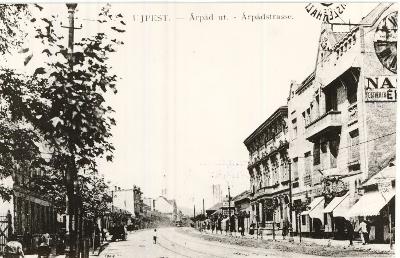 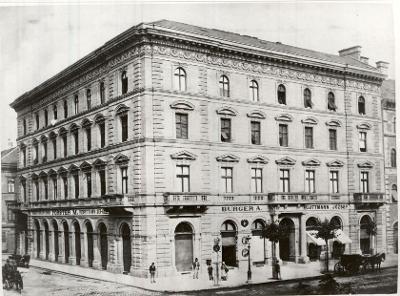 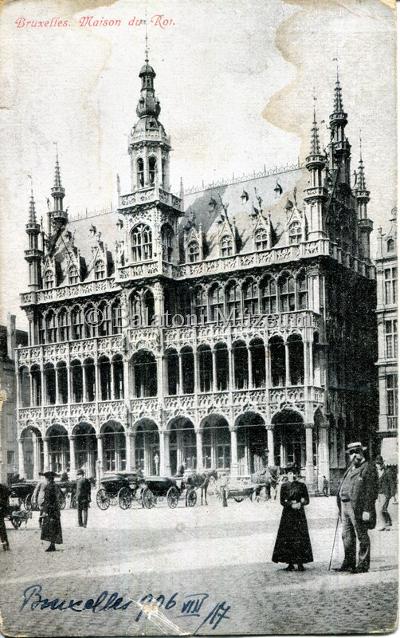 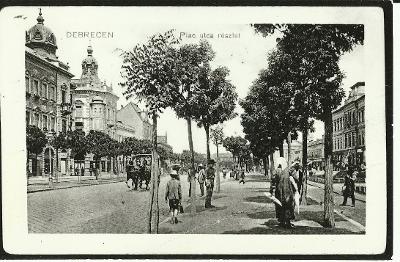 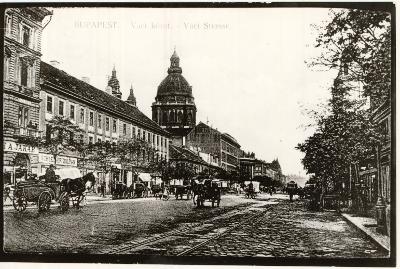