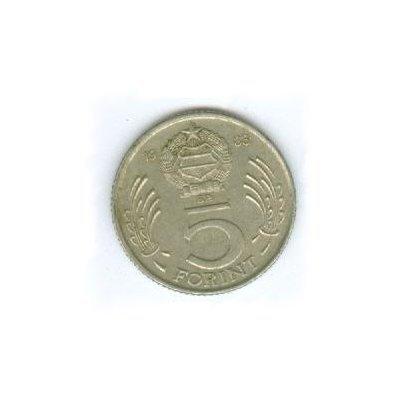 The prices of wheat and bread are increasing. The prices of feed, meat, milk and egg are increasing as well. The price of cold cuts is 10 forints higher than it was last week. The hail damage in fruiteries will cause shortage in apricot, plum and sour-cherry on the market, on the shelves, in the bottle, or they will be spoilt. Inflation – the depreciation of money – can be influenced by a lot of factors. The slow inflation can be felt by everybody, but the existence of it is important economically.  But what did people feel, just after surviving the Second World War, when they had to face the chaos of hyperinflation? 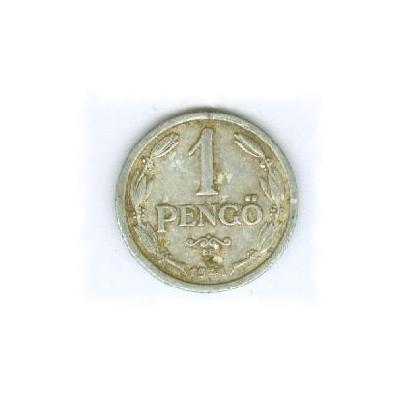 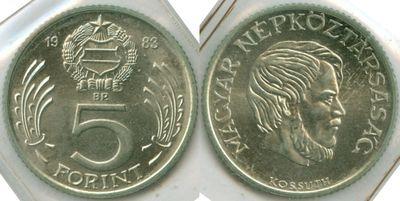 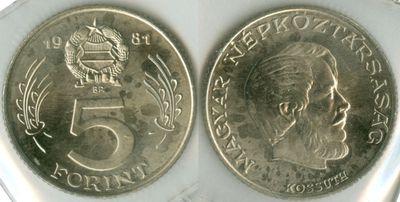 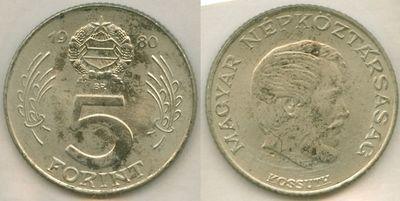 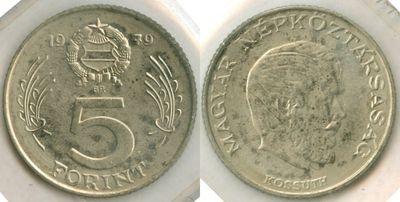 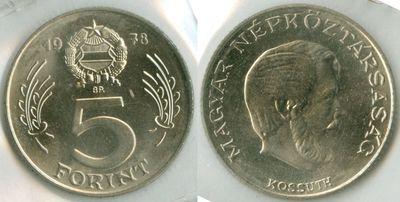 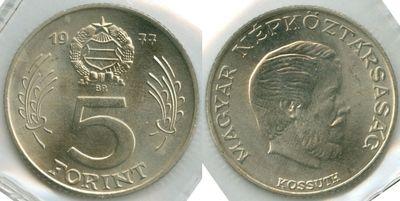 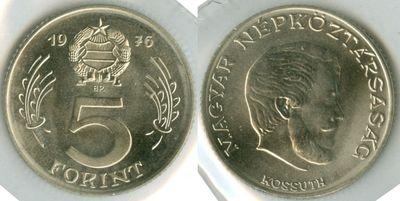 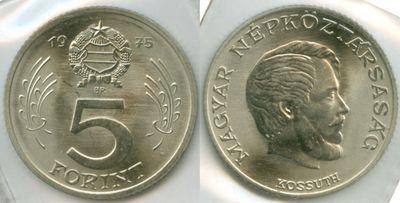 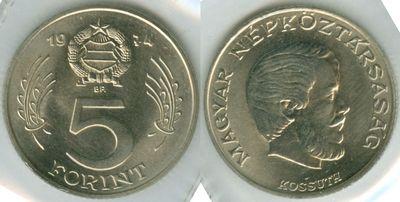 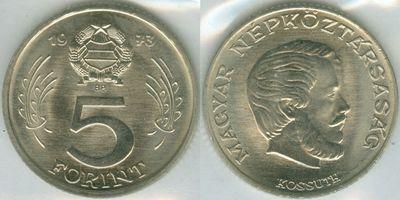 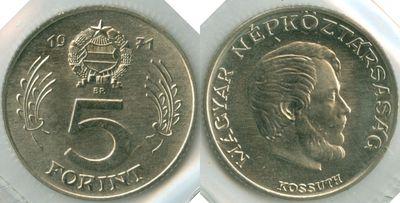 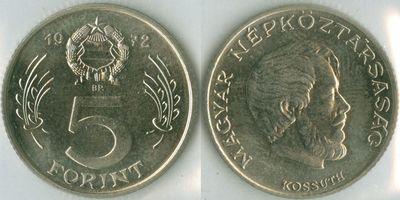 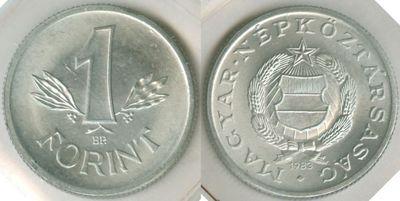 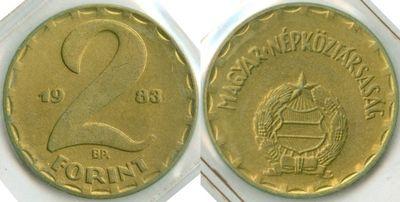 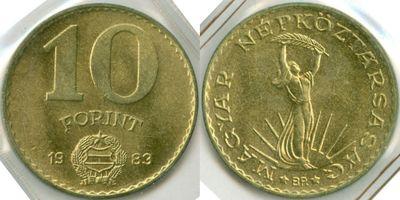 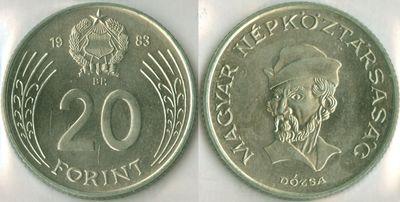 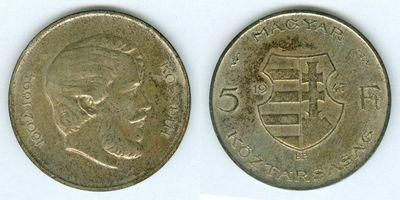 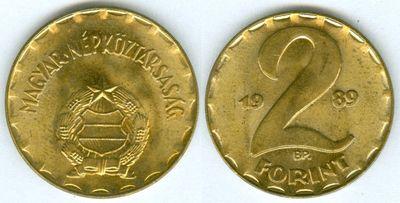