Besides searching and browsing digitized cultural contents, visitors can view thematic virtual exhibitions from the records of MaNDA’s database, which are widened weekly. Our aim with the exhibitions is to introduce the cultural contents of the database in a new context, in a way that they would never be in the same virtual room otherwise, due to their spatial, legal or formal features. You can see our former exhibitions under this menu. 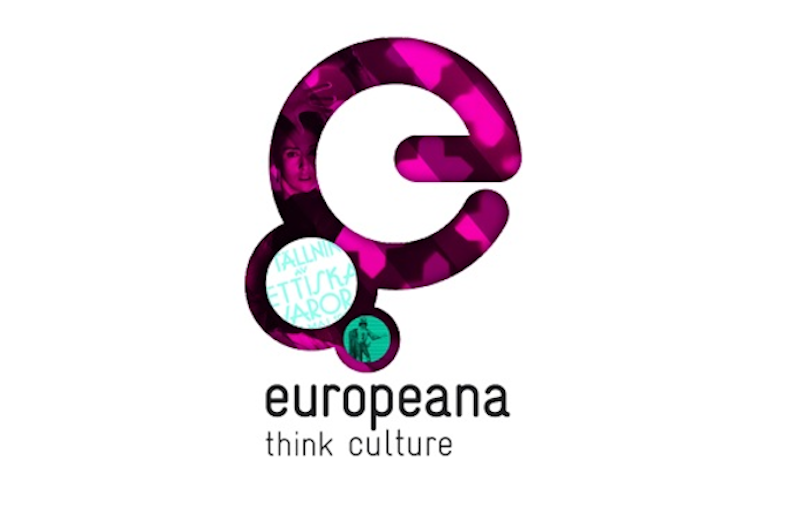 During the period of the Swedish EU presidency in April 2001 in Lund, representatives of the then 15 Member States formulated their demand that a breakthrough in the field of cultural digitisation was necessary. One of their most important issues was that a cooperative forum should be created in order to put cultural digitisation in the European dimension and the accessibility and visibility of the European digital cultural heritage must be promoted.