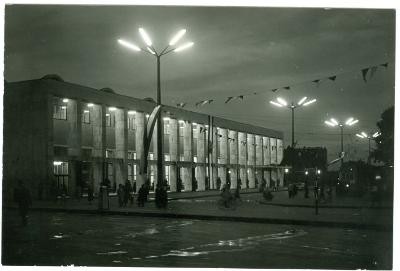 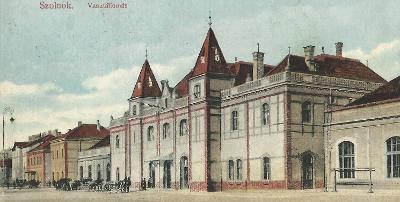 Station buildings are a kind of gateway in the fabric of a city, and, as well as the coming and going of departures and arrivals, they are sometimes the site of our forced waiting. Interestingly, this waiting was not always a burden, and in the days of civilised waiting rooms, the Royal waiting halls and the “resti” (small railway inns), it was even a way of passing the time. The buildings of railway stations were, of course, primarily functional, and although the form of railway stations has been influenced by history, our travel habits have changed at least as much as these stations. 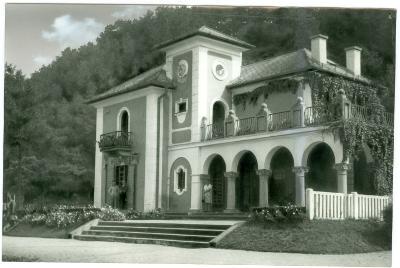 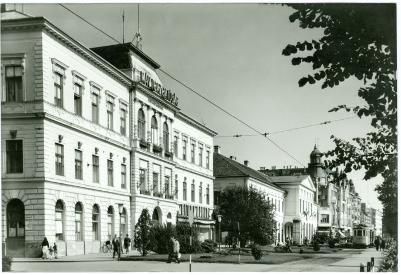 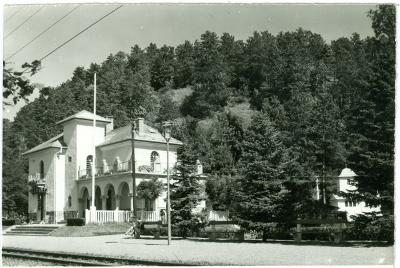 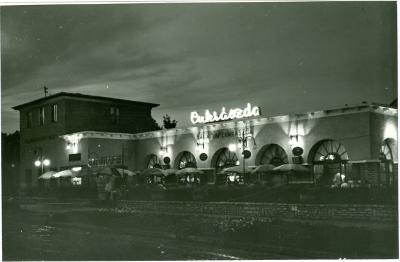 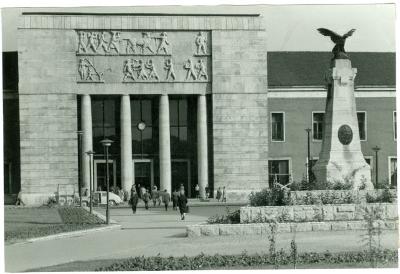 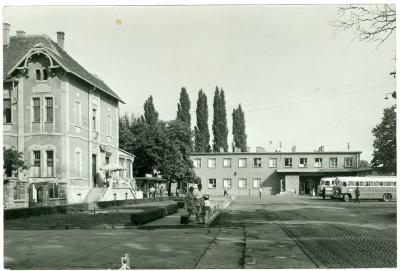 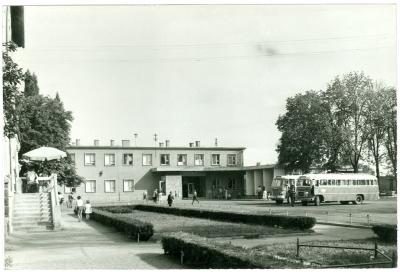 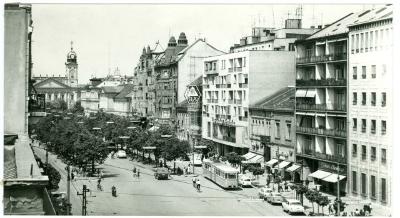 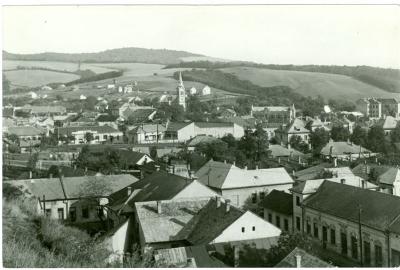 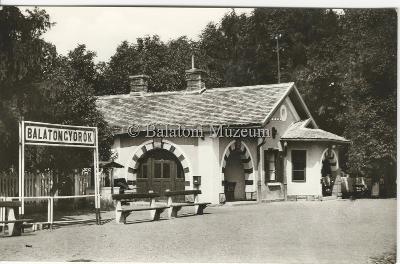 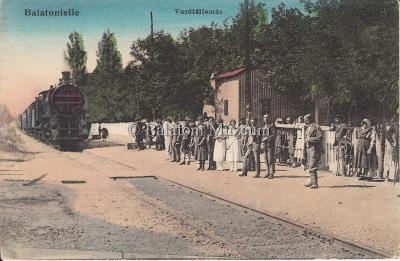 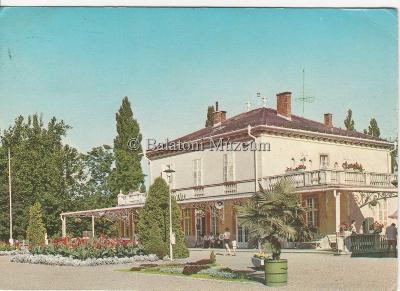 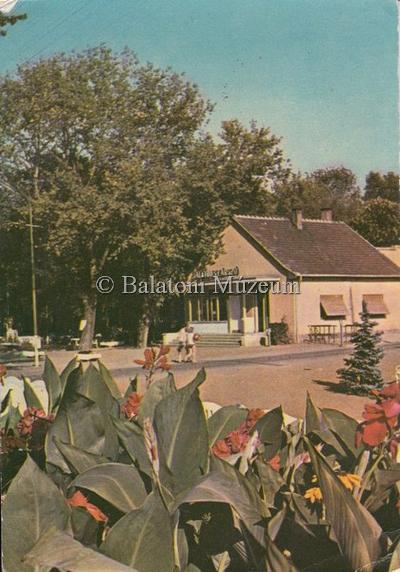 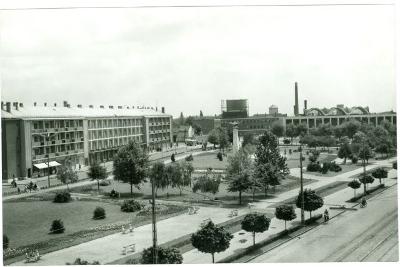 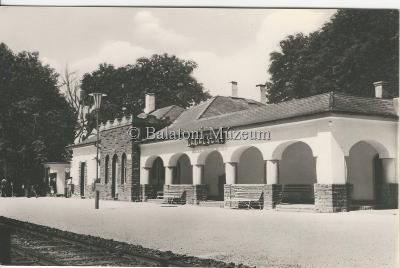 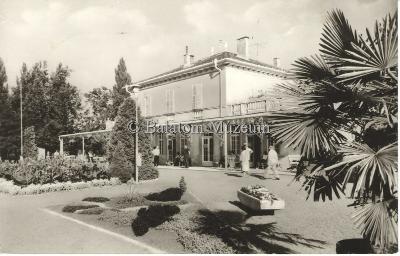 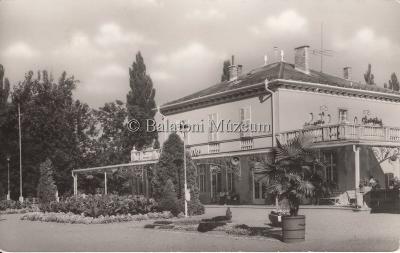 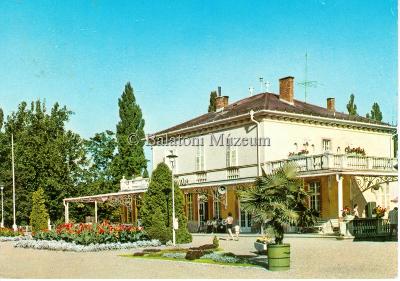 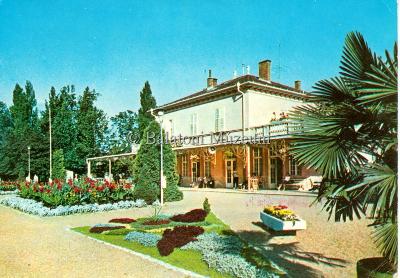 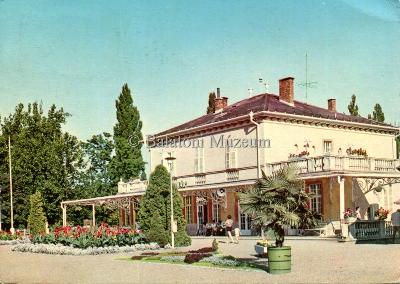 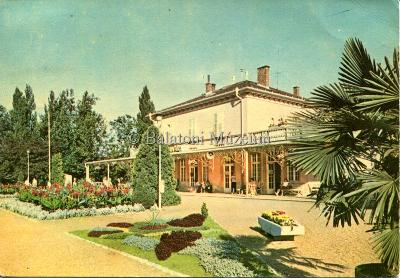