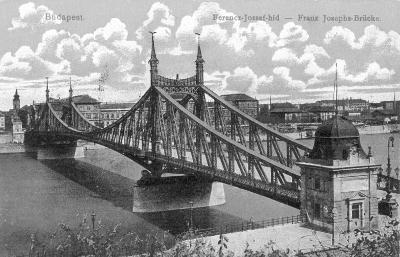 Count Gyula Andrássy and the Compromise

On 17 February 150 years ago, the Austrian Kaiser asked Count Gyula Andrássy to form his government and appointed him prime minister. The first responsible Hungarian government after the Compromise was established on 20 February, 1867. The dual monarchy that was born due to the Compromise consisted of the Austrian Empire and the Kingdom of Hungary, with one emperor Franz Joseph I – Austrian Kaiser and Hungarian King. 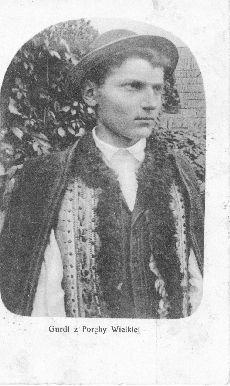 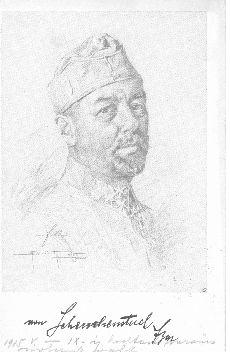 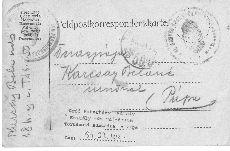