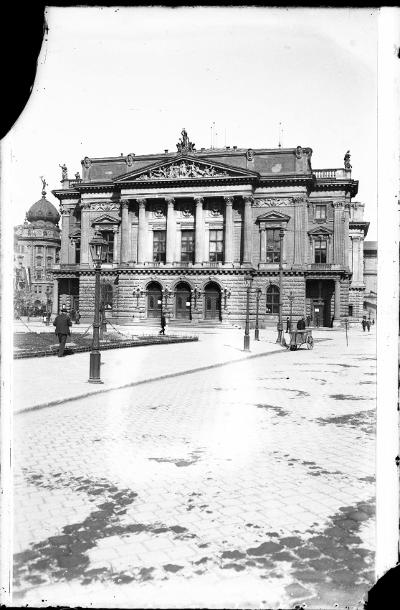 For a long time, women were not allowed on stage; actually going to the theatre was not considered as a proper activity for women. Until the 17th century, men used to play women’s roles as well. The audience could really refresh when they did not have to wait for the actor in the female role, because he had to shave first. Naturally, we know famous actresses from earlier times, but the truth is that they were not judged better than prostitutes were. Instead of praising their talents, the posterity thought it is more interesting to find out if they became concubines of a king or a lord.

Time travel on the Grand Boulevard

The grandiose vision of a civil engineer and the extravagant dream of some entrepreneurs materialized in one plan can convince and hold many people, inspiring them to do something for its realisation. The plan, which was about connecting the districts of a city dotted with scrappy one-storied houses, stables and workshops with a traffic route bordered with rows of palaces that could boost the city, was realised partly. This is the inspiring story of the Grand Boulevard of Pest. 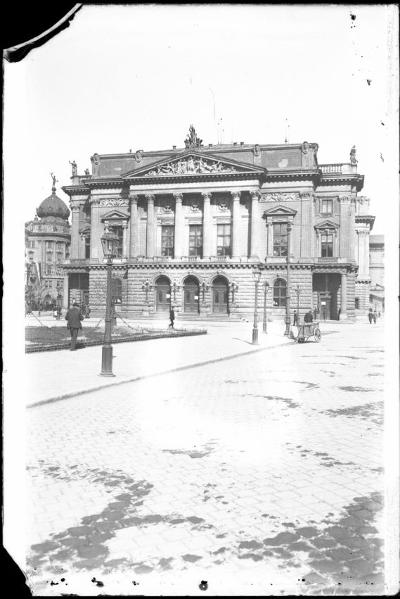 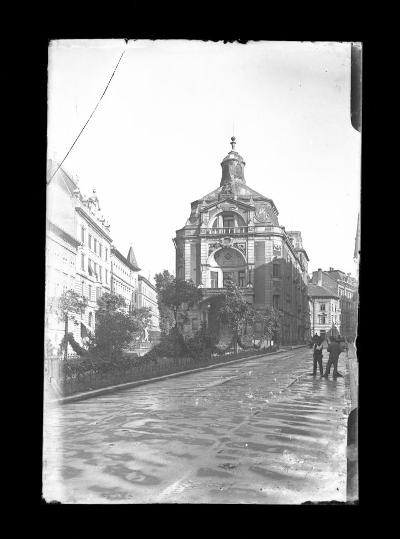 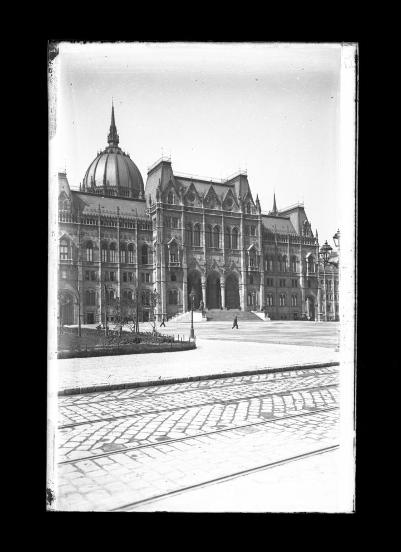 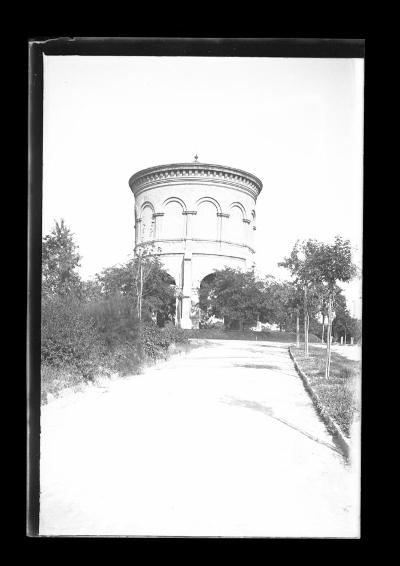 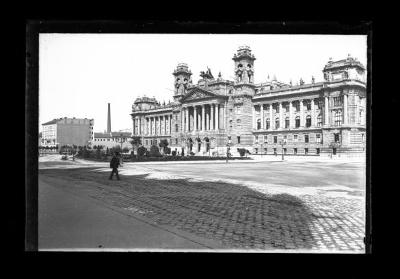 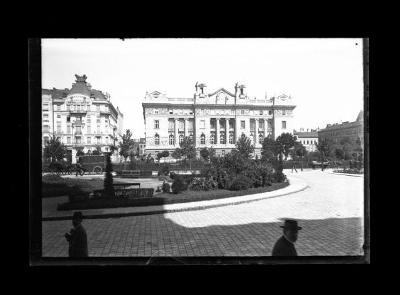 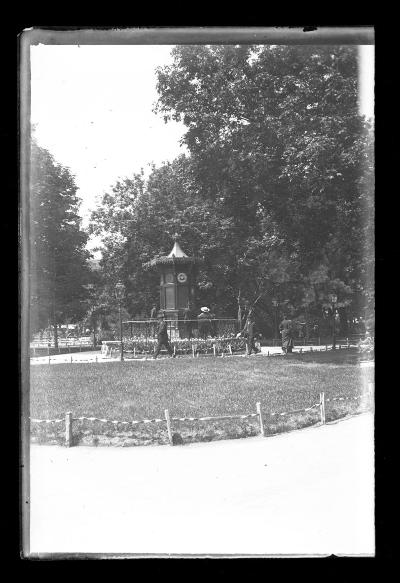 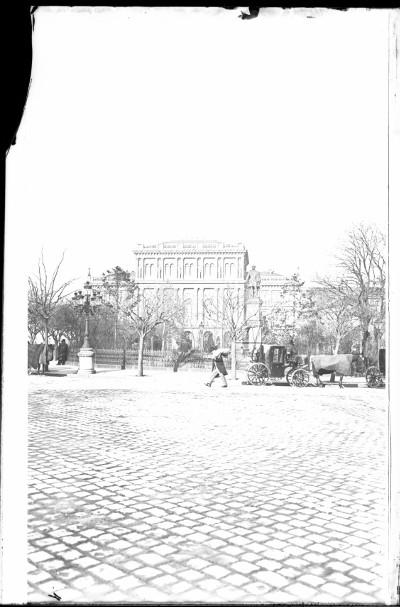 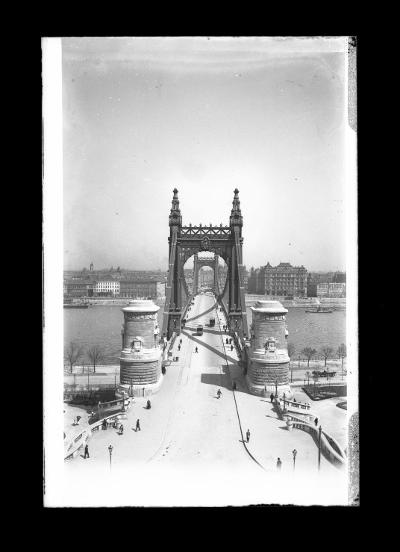 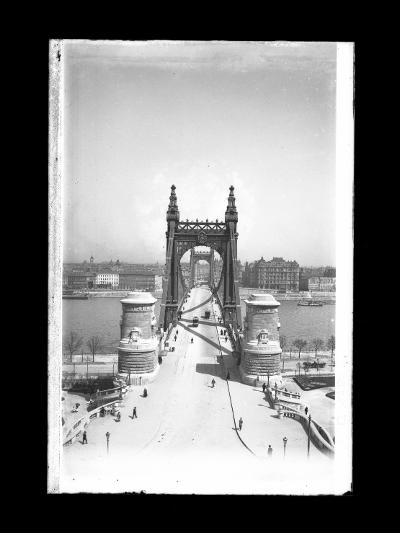 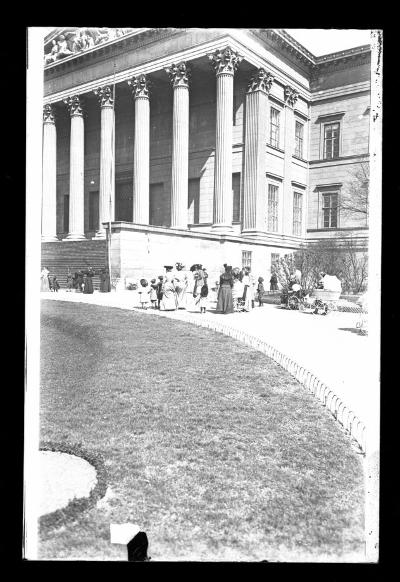 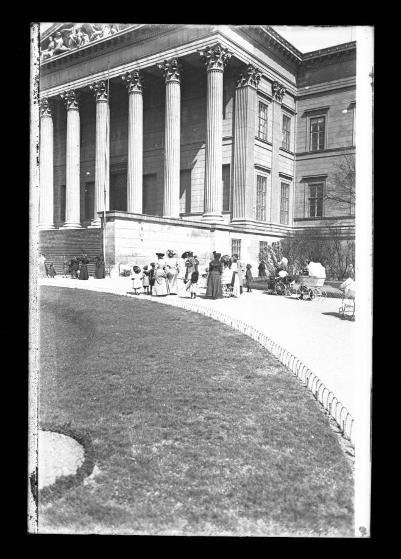 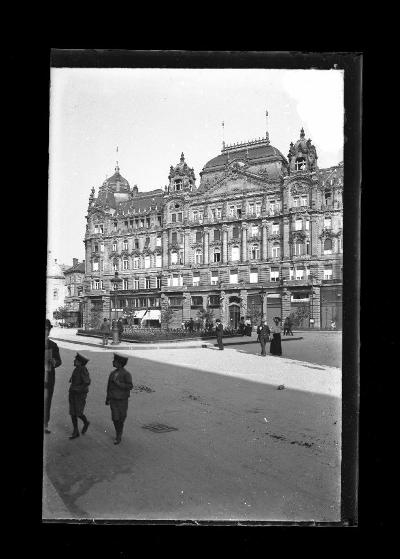 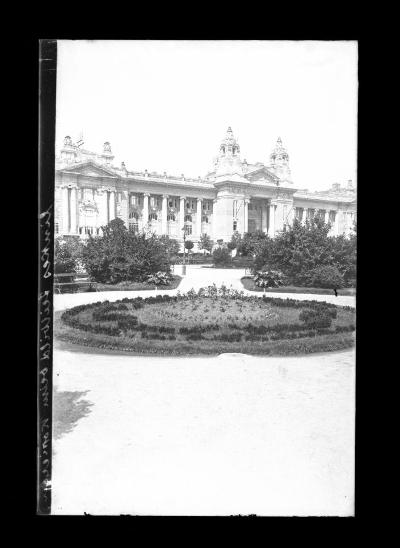 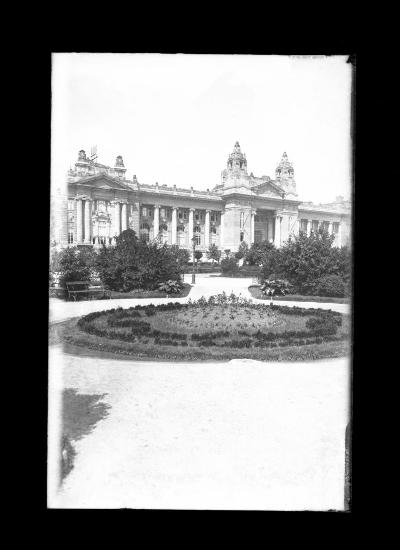 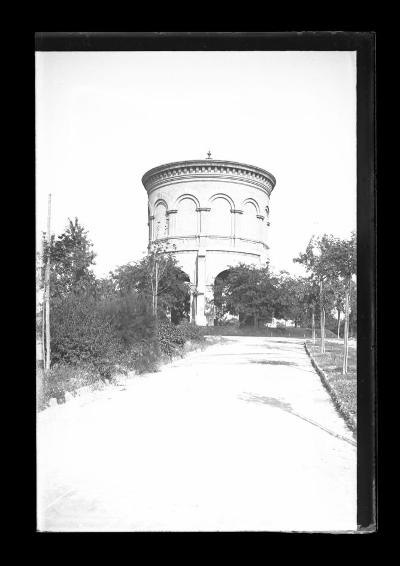 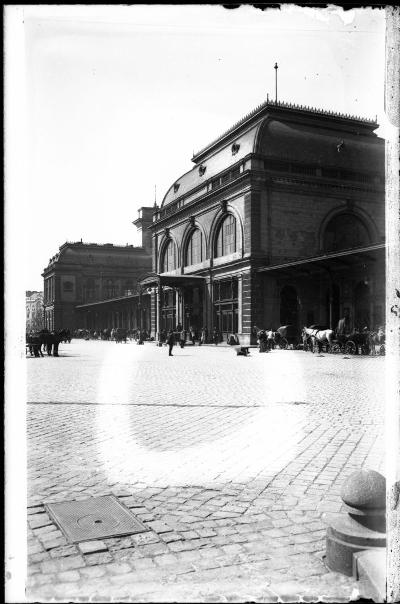 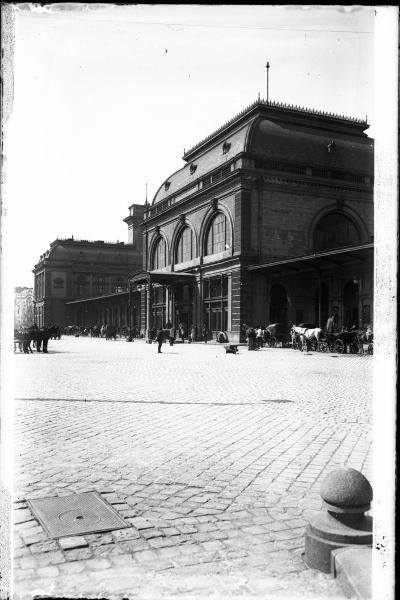 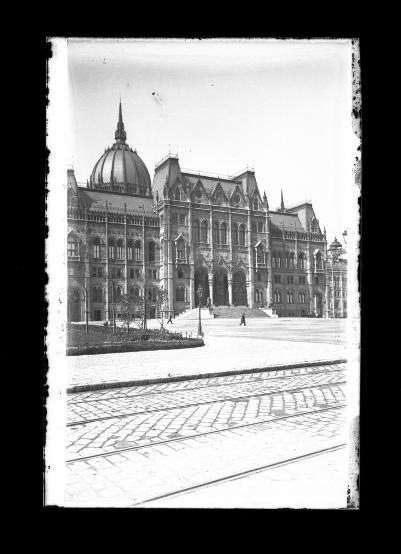 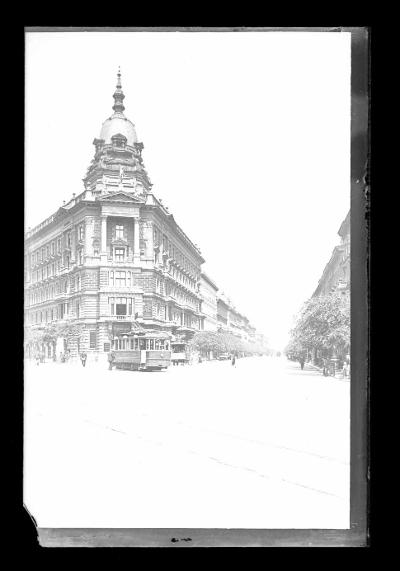 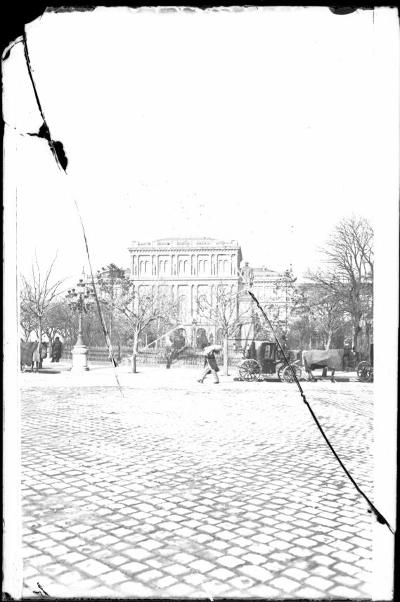