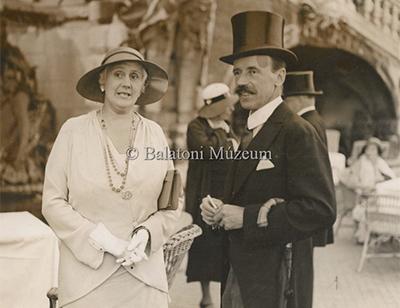 István Bethlen and the importance of the Bethlen-government

Count István Bethlen was one of the key politicians of the Horthy era, who managed to achieve during his decade as prime minister that Hungary, battered by the Trianon tragedy, was strengthened both economically and socially. This week, on the 75th anniversary of his death, we commemorate his life, merits, and the government he constituted a hundred years ago. 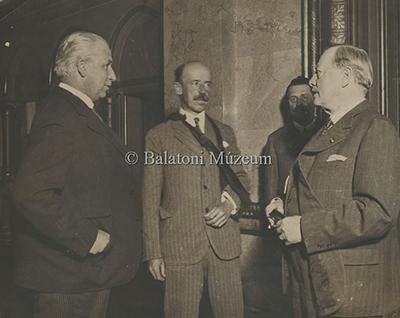 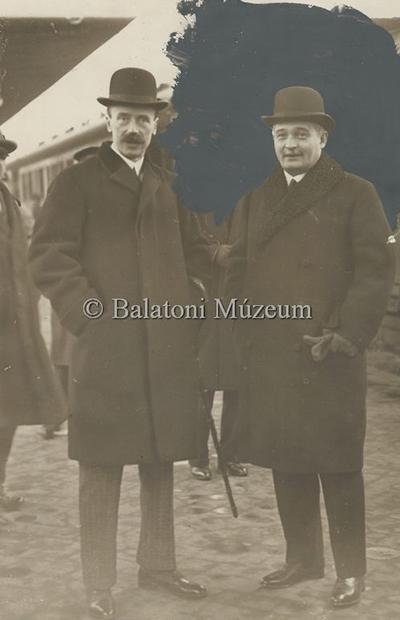 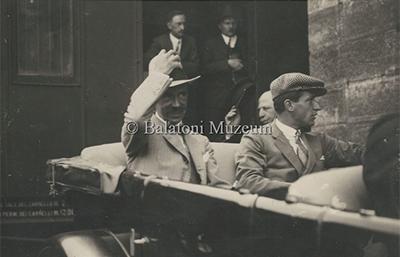 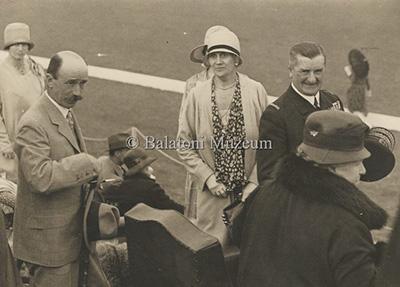 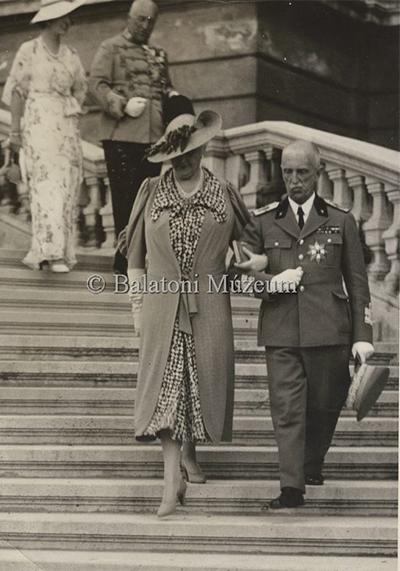 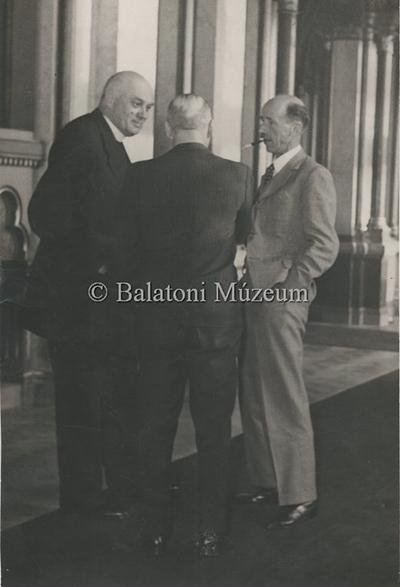 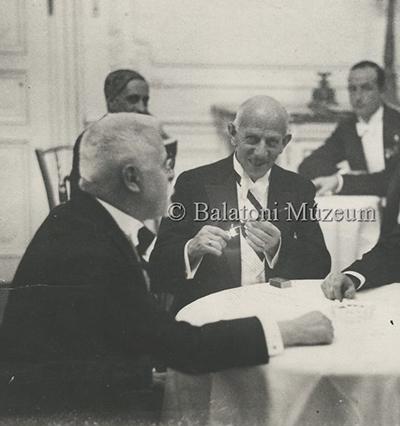 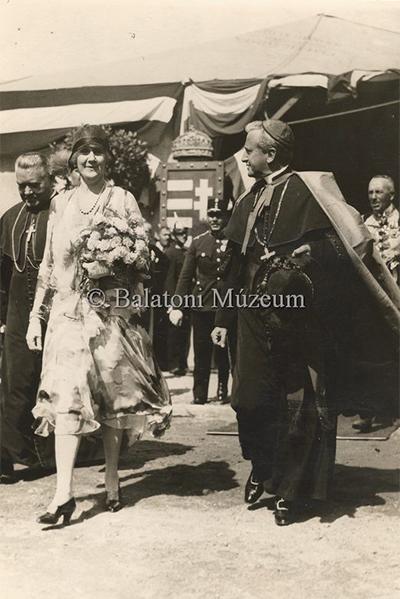 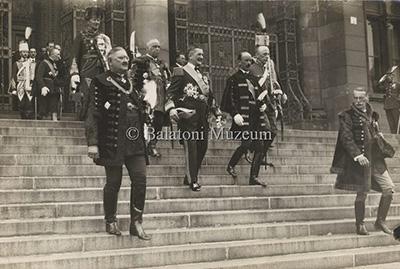 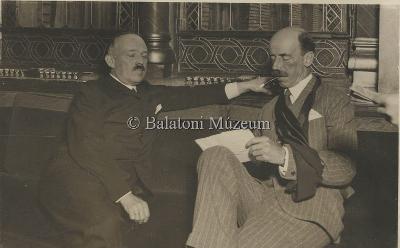 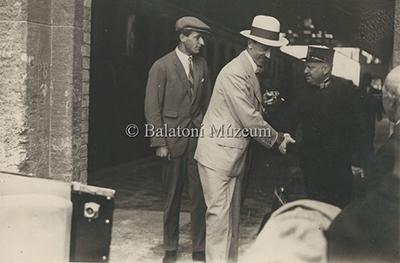 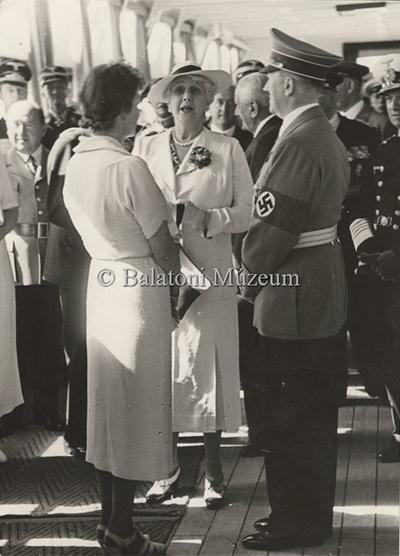 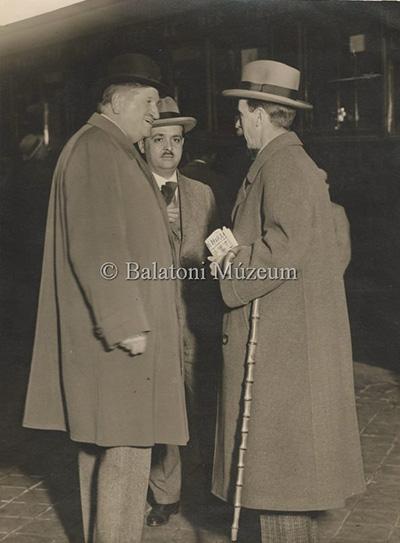 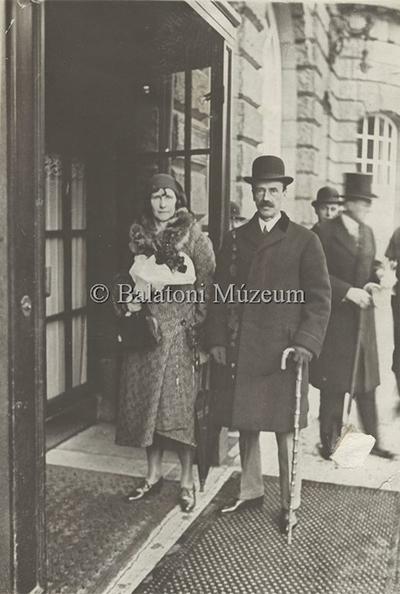 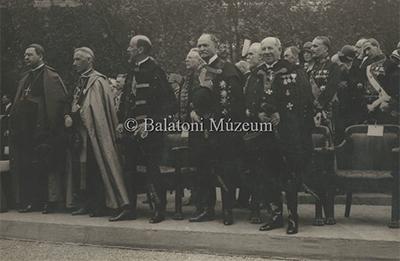 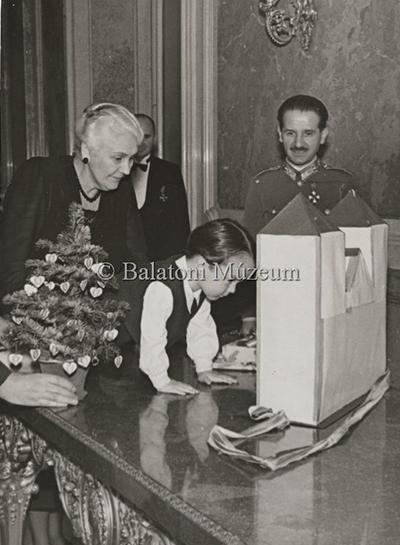 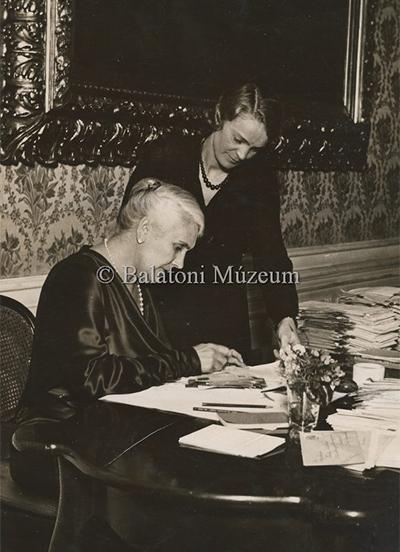 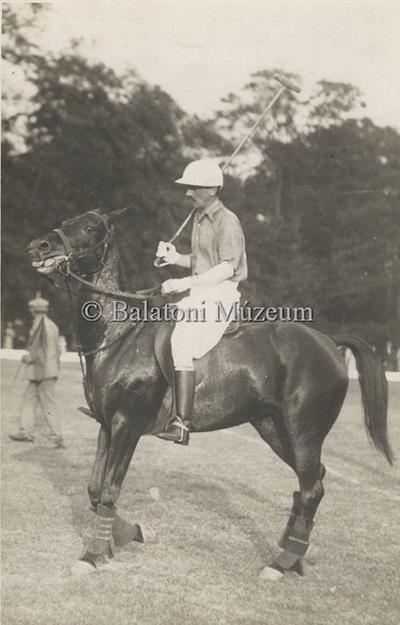 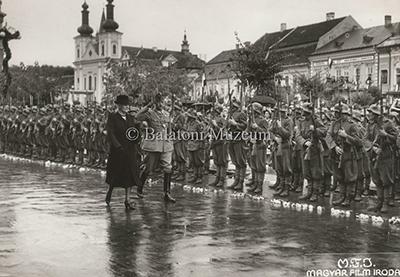 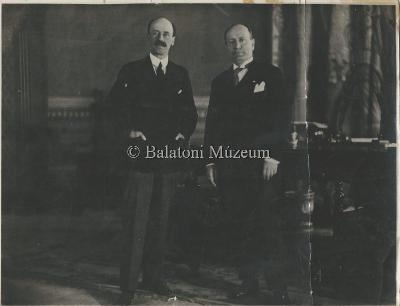 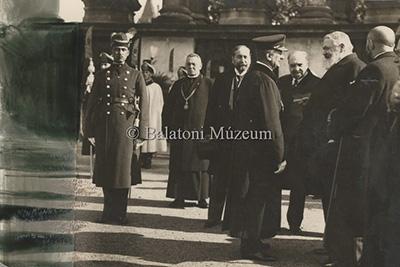