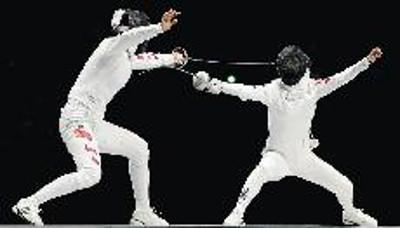 Olympics will be here soon. For many of us it is pure excitement, baggy eyes and daily routine timed to the Hungarian team’s appearance. It is an event that sticks people in front of the telly, even those who are not real sport fans. There are newsreel excerptions in our collection, reporting from the Berlin Olympic Games in 1936, but you can also see parts of the London Olympics in 1948, about Olga Gyarmati’s triumph, who won Hungary’s second gold medal on the competition. You can browse among Olympic badges and stamps issued in the honour of our winners. Besides that, you can see the Olympic relics and medals of gymnast Olga Törös, fencer Zoltán Horváth and Áron Szilágyi and wrestler István Majoros. Finally, you can find out about the hopes of the person who revived the idea of Olympics, and answer for the questions: which were the most troublesome Olympic Games and when was the Hungarian team the most productive. 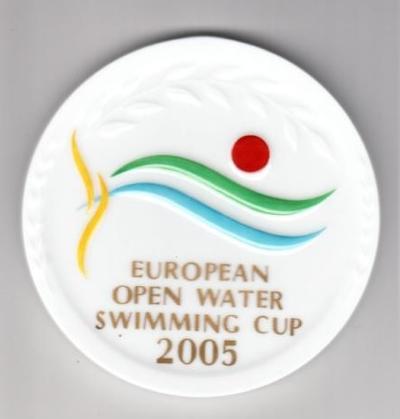 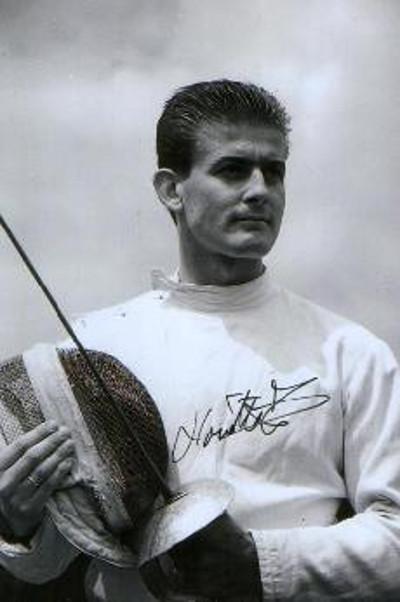 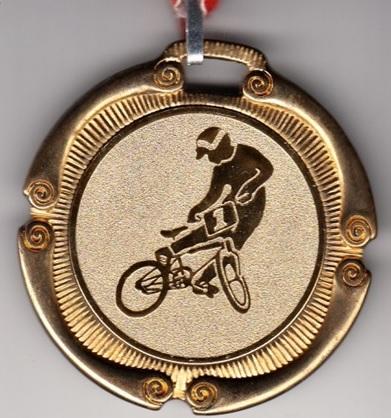 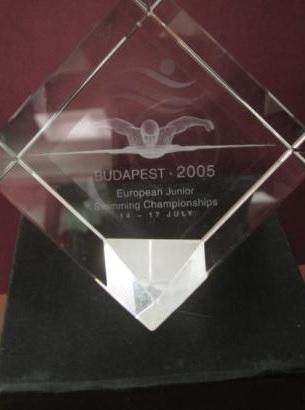 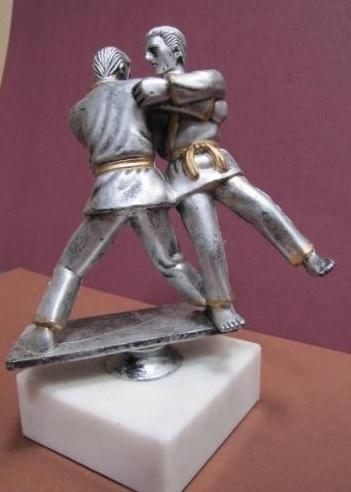 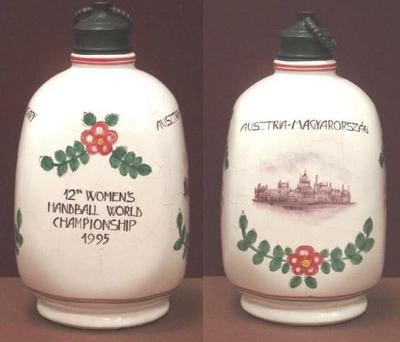 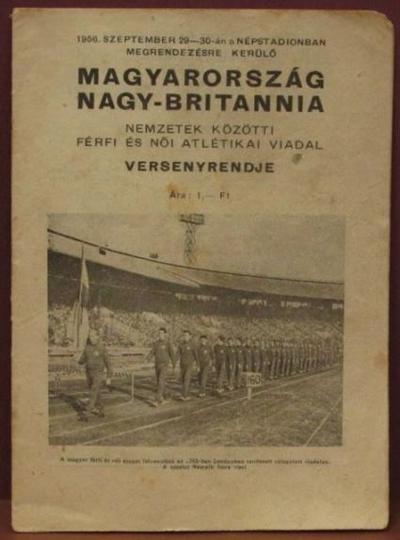 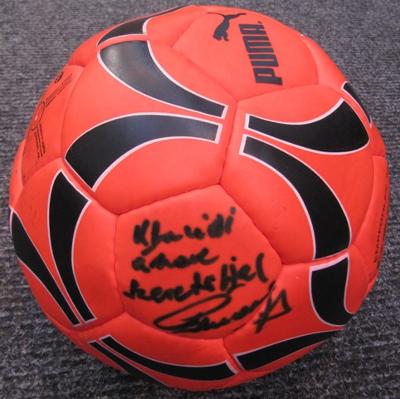 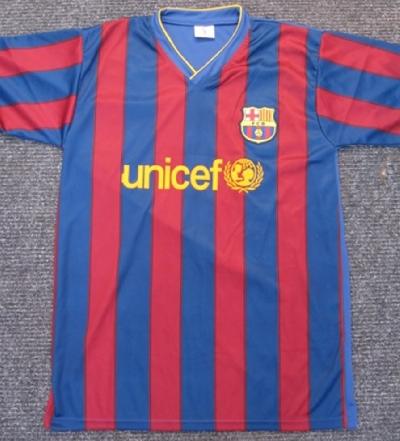 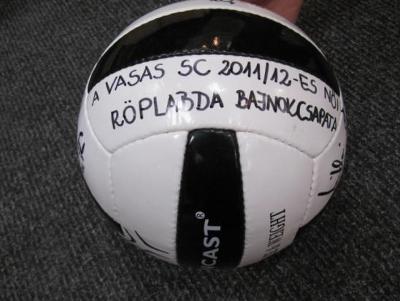 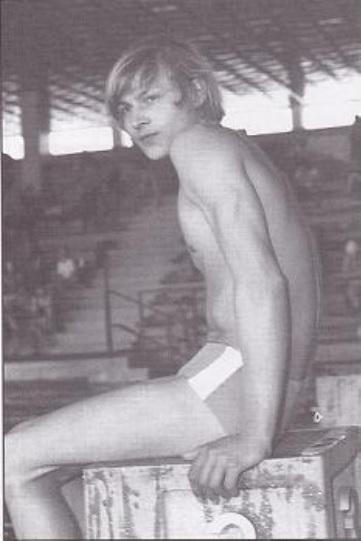 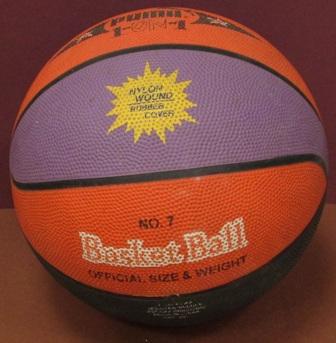 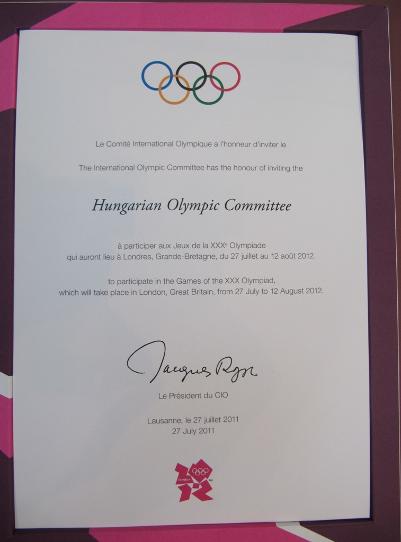 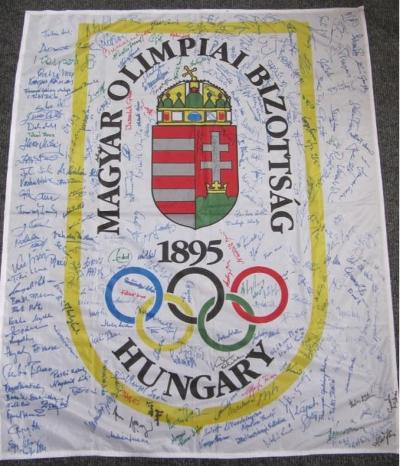 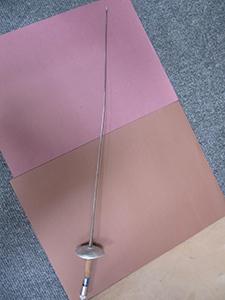 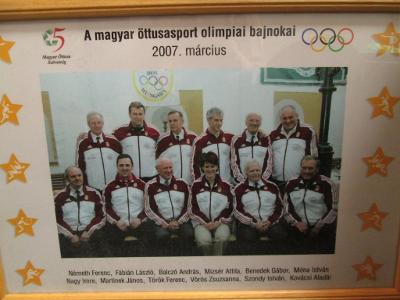 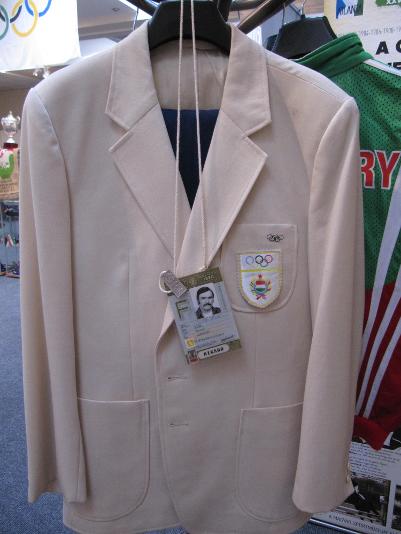 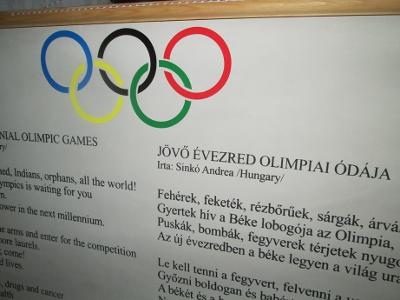 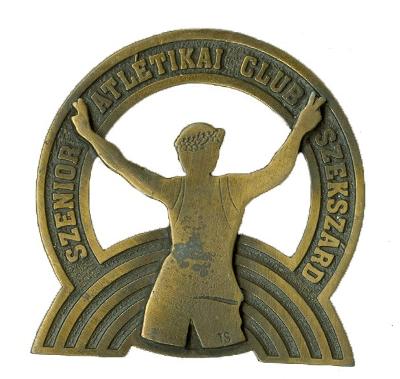 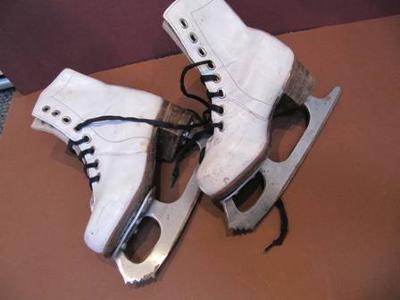