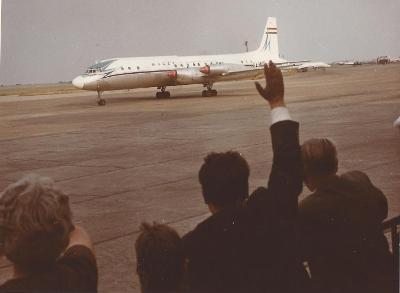 The history of aviation

Who has never dreamt of flying? Humans have been longing for flying from times immemorial. The most important stages of the Hungarian history of aviation were documented not only by written records. They are revived by contemporary photos and newsreels:  zeppelins, world-war bombers and hydroplanes. For example, photos prove that the idea of Zeppelin’s famous airship is actually the Hungarian Dávid Schwarz’s merit. In the 1920s, the Danube had important hydroplane traffic as well besides the ship transport, moreover on Lake Balaton, too. Our pilots conquered the sky not only above Hungary: László Almásy, our famous Africa explorer stood in front of the camera with the Pyramids of Giza in the background. After World War II, aviation was run by Maszovlet on the basis of an agreement with the Soviet Union and Hungary. Malév (the Hungarian Airlines) was established on 25 November 1954 and operated as an emblematic company of Hungary until 2012 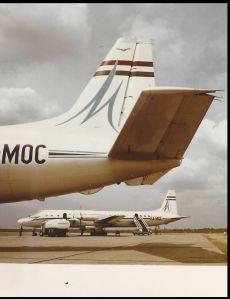 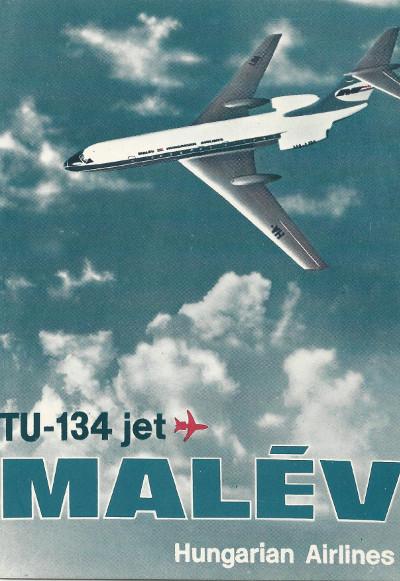 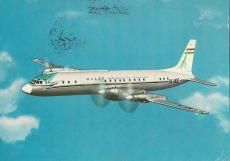 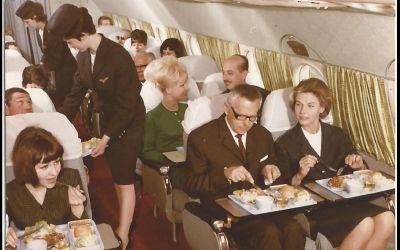 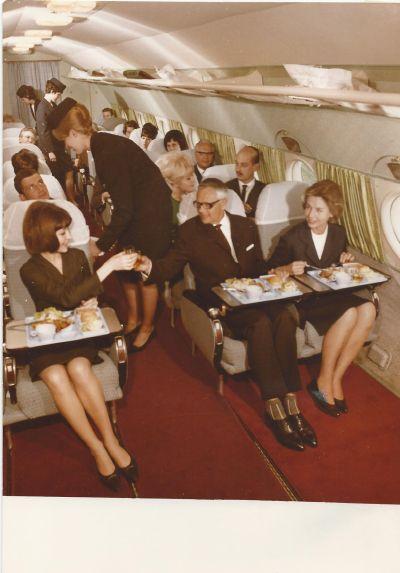 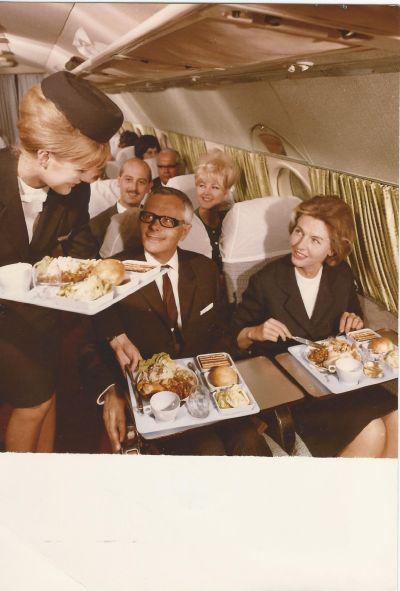 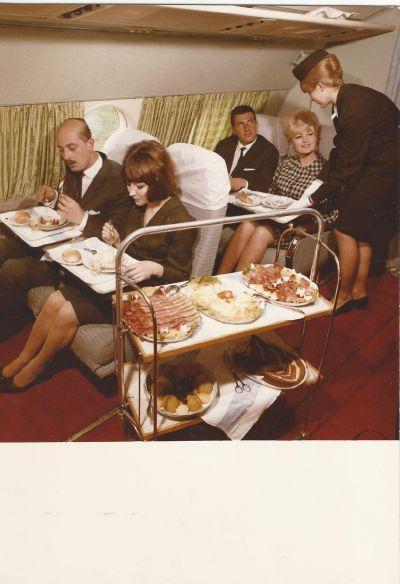 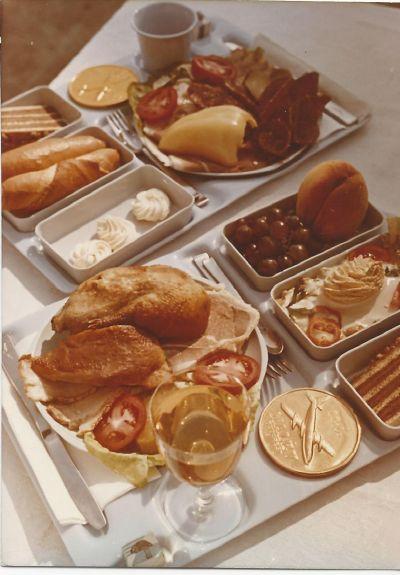 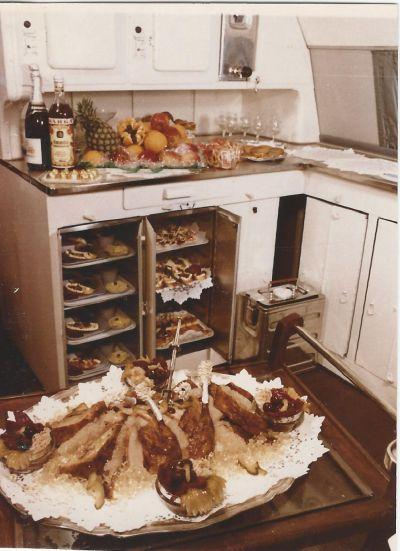 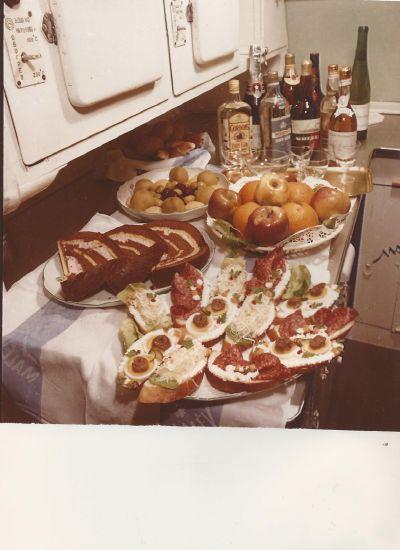 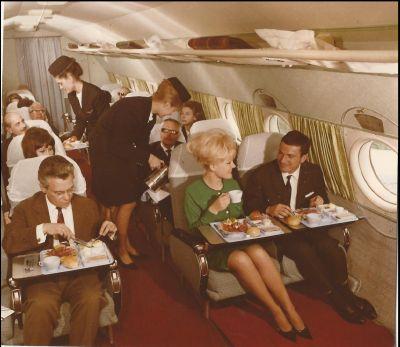 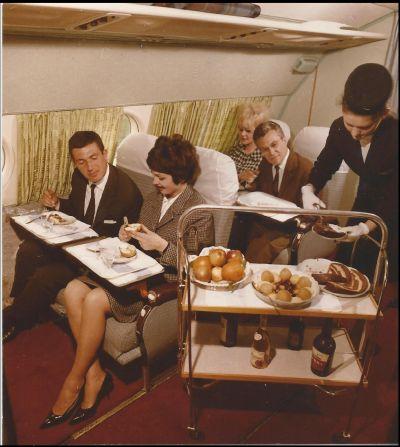 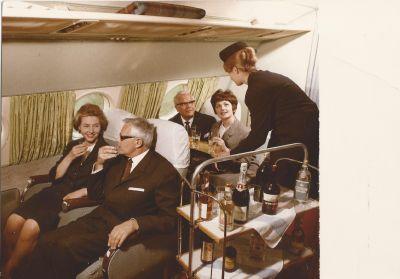 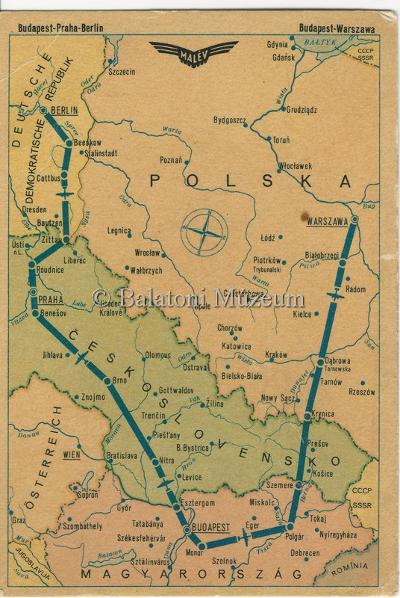 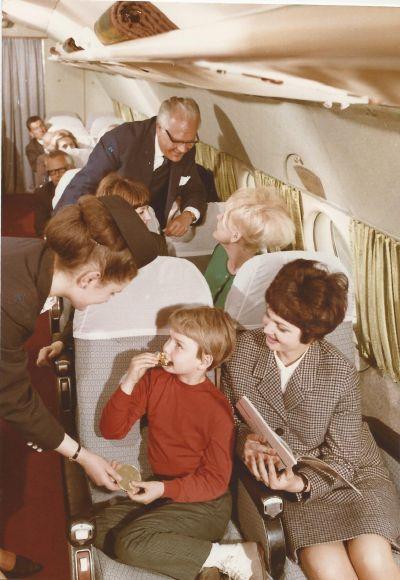 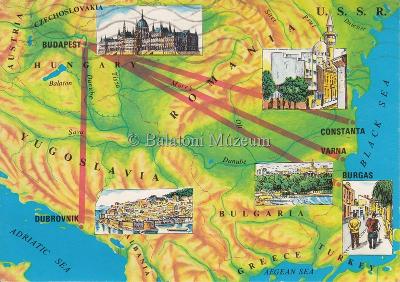 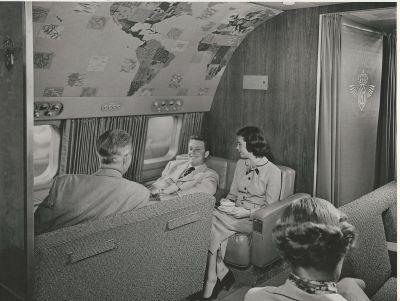 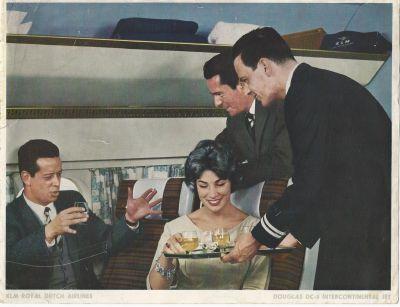 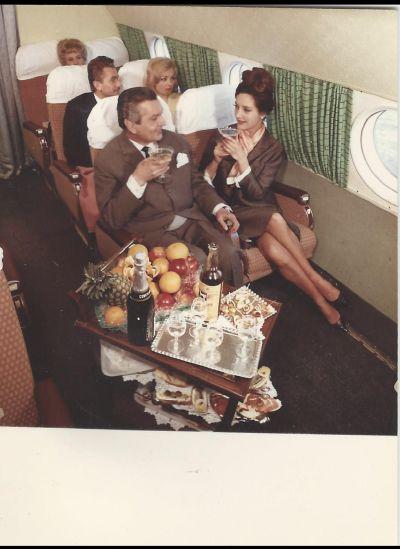 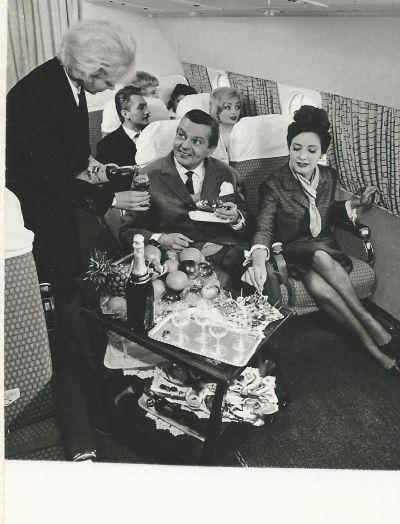