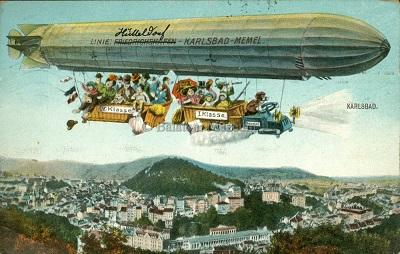 Perspectives in space and time – panoramas from the past

Panorama-type depictions were made formerly as well, but the word „panorama” has been known since the 18th century, when – mostly initially – it was the name of cycloramas. The wide range of vision and perspectives have key importance not only in case of creating a panorama view or panorama photos. Far-seeing, perspectival thinking is a characteristic of strategic planning, and the way of thinking of successful entrepreneurs and strategists. Thus, it is related to tactical operations as well. It is not a coincidence that fortresses that were important in military and tactical aspects were built on top of elevations, which made the observation of the surrounding landscape possible.

A unique experience in the historic part of Karlovy Vary is to stroll through the colonnades with a beaky mug and taste the waters of the various springs, with their different tastes and temperatures, while nibbling on a bathing waffle and walking through the closed row of buildings along the riverside, from the oddly towering Thermal Hotel to the Grandhotel Pupp, known as Casino Royale.

The history of aviation

Who has never dreamt of flying? Humans have been longing for flying from times immemorial. The most important stages of the Hungarian history of aviation were documented not only by written records. They are revived by contemporary photos and newsreels:  zeppelins, world-war bombers and hydroplanes. For example, photos prove that the idea of Zeppelin’s famous airship is actually the Hungarian Dávid Schwarz’s merit. In the 1920s, the Danube had important hydroplane traffic as well besides the ship transport, moreover on Lake Balaton, too. Our pilots conquered the sky not only above Hungary: László Almásy, our famous Africa explorer stood in front of the camera with the Pyramids of Giza in the background. After World War II, aviation was run by Maszovlet on the basis of an agreement with the Soviet Union and Hungary. Malév (the Hungarian Airlines) was established on 25 November 1954 and operated as an emblematic company of Hungary until 2012 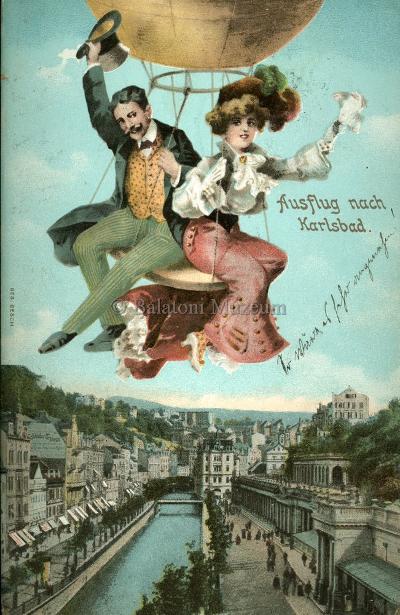 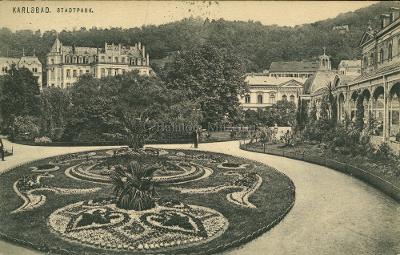 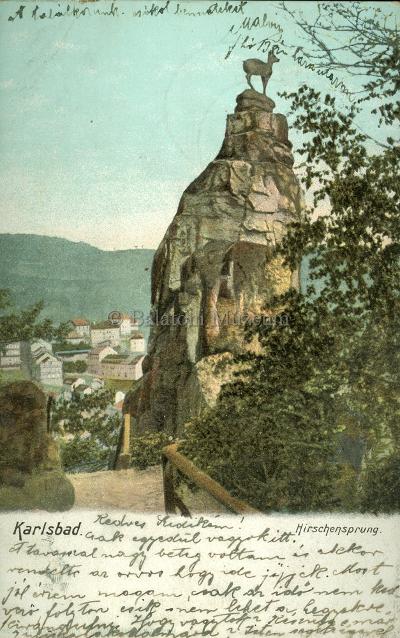 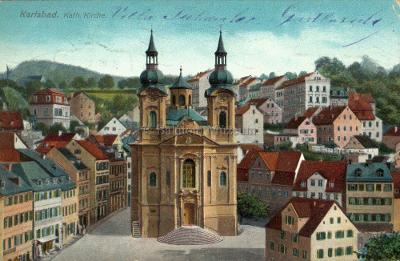 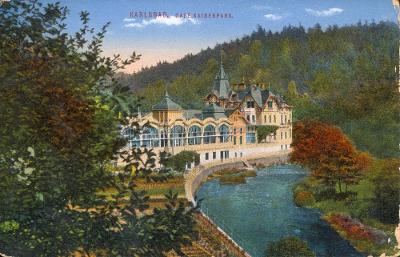 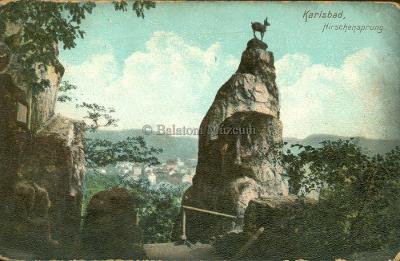 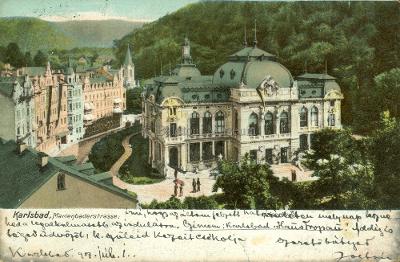 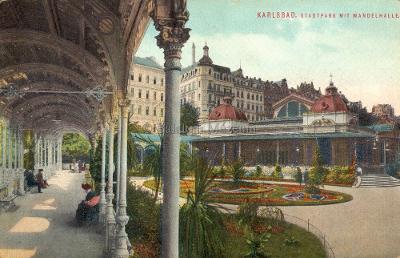 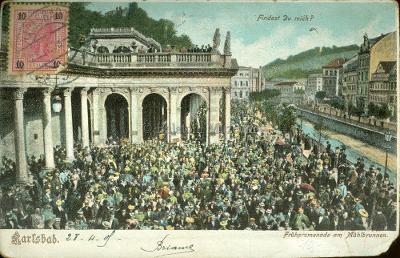 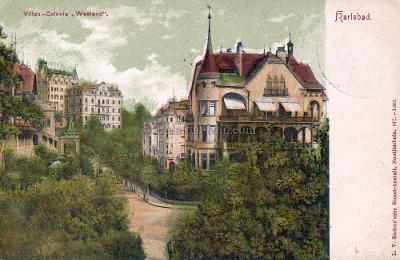 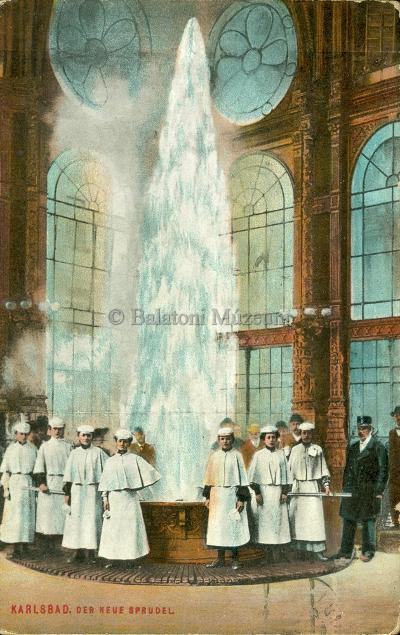 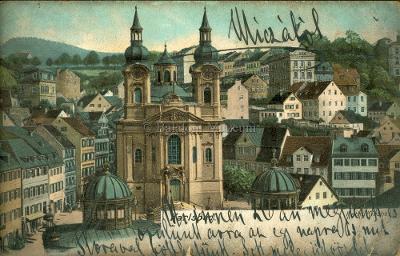 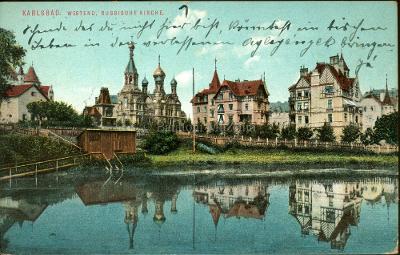 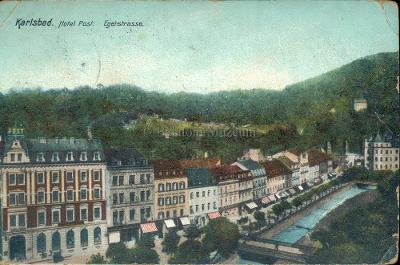 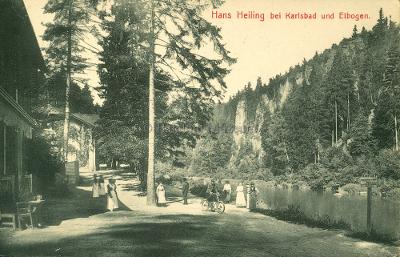 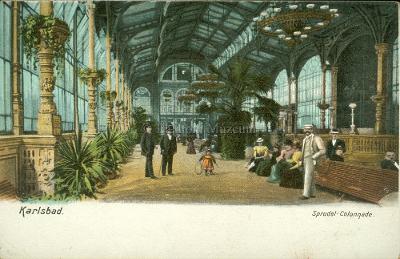 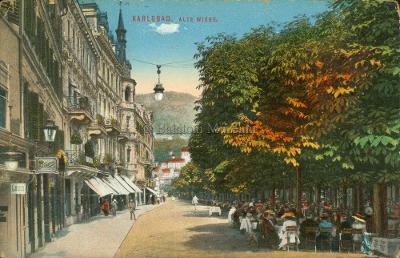 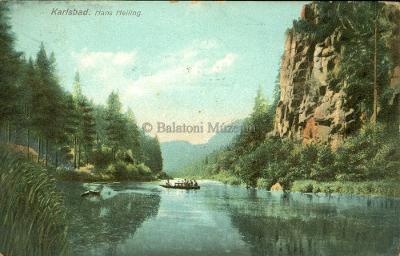 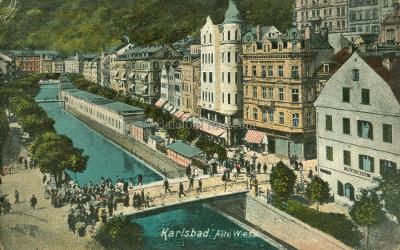 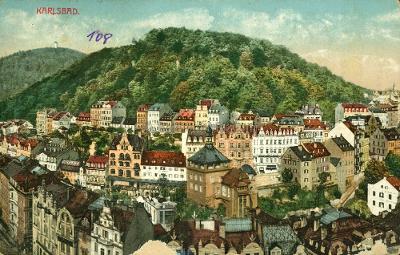 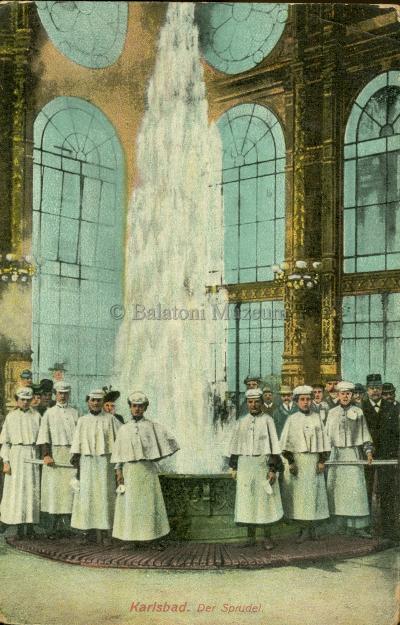