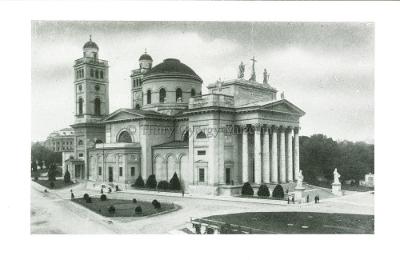 József Hild, a classicist master of the reform era

The family Hild, who lived in Hungary, came from Bohemia. Almost all the men in the family excelled in the field of architecture, but there is no doubt that József Hild became the best known, who defined the image of Pest during the reform period with the buildings he designed; what a pity that we cannot admire many of them anymore. By his father’s early death, his mother inherited his father’s master rights, and the young Hild officially worked for Klára Hild. How busy he was showed well that he presented his masterpiece only twenty-seven years later — although by that time the rigid guild regulations had eased — and finally, citing his oeuvre, he was awarded the master rights in 1843. By this time, buildings such as the Tänzer House, which still stands today, or Lloyd's Palace enhanced his fame. The most significant works of his oeuvre will come to life this week. 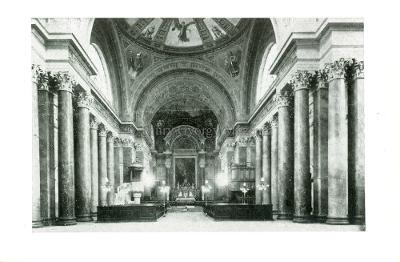 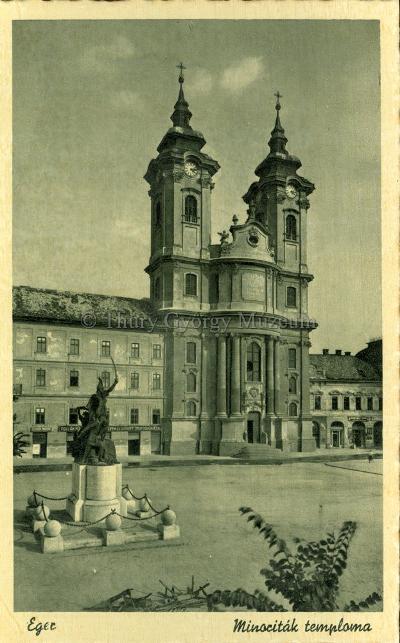 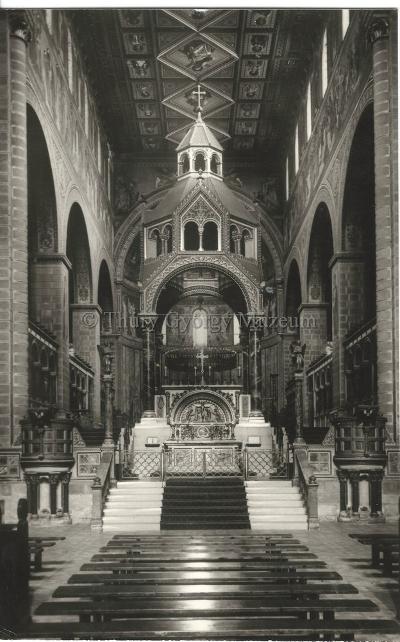 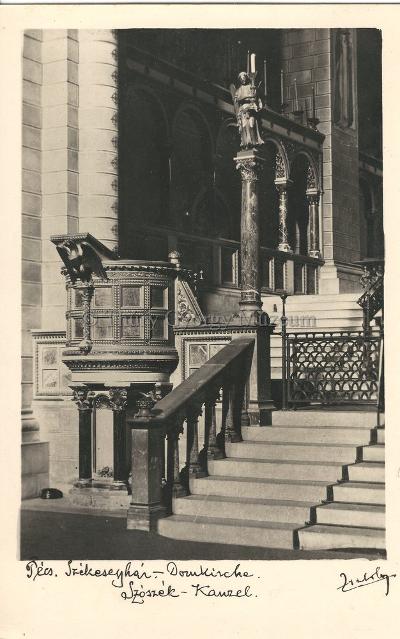 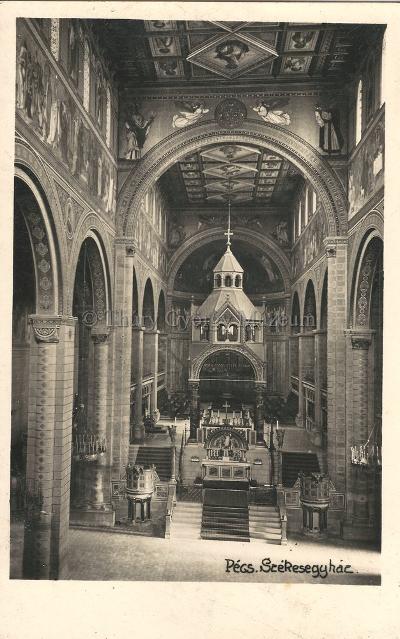 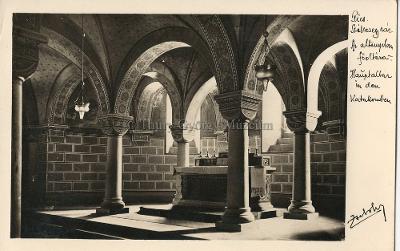 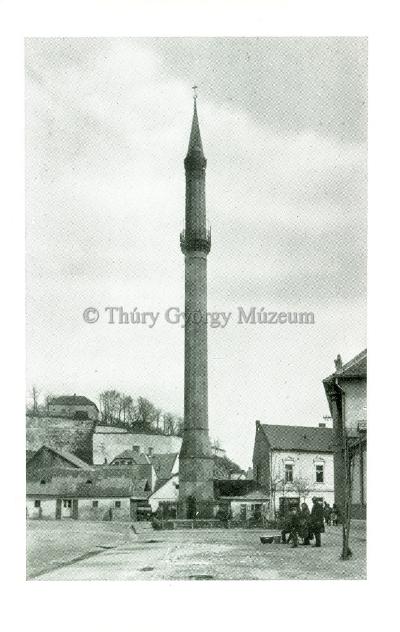 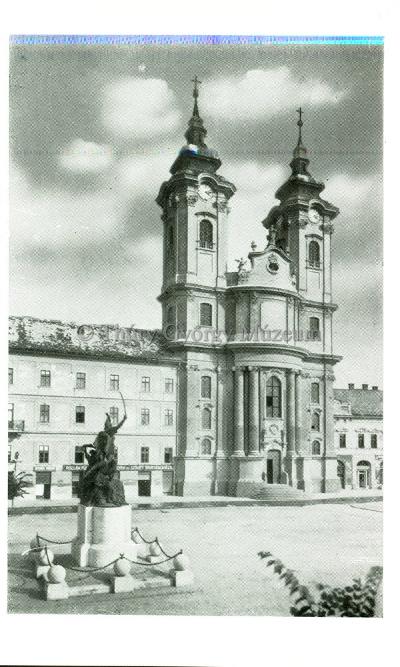 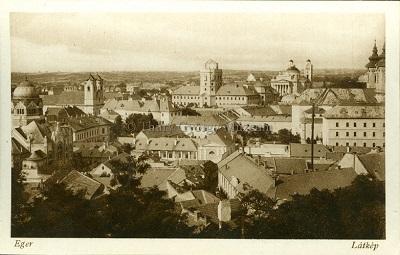 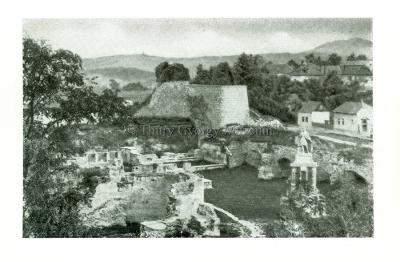 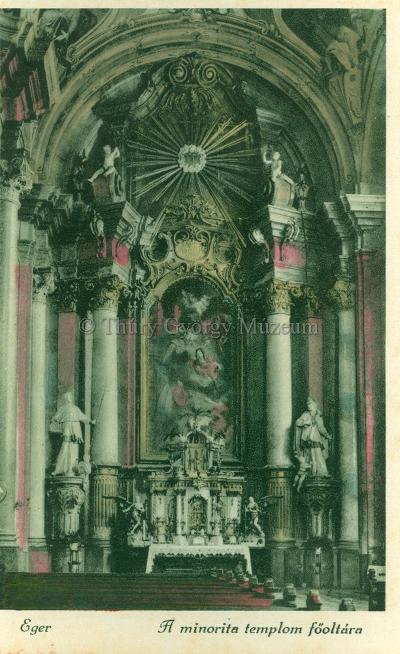 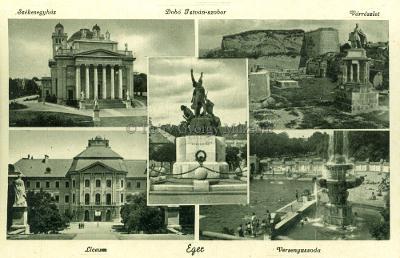 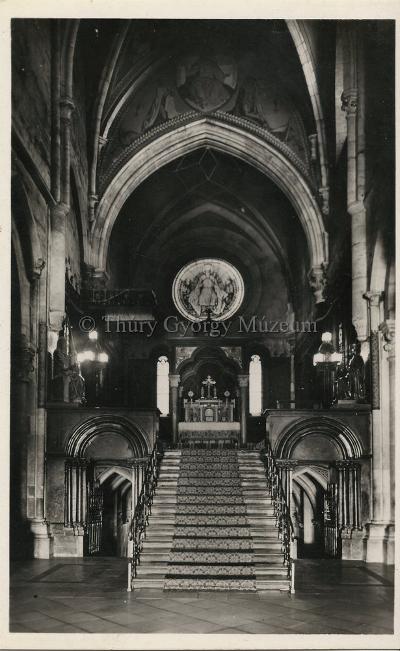 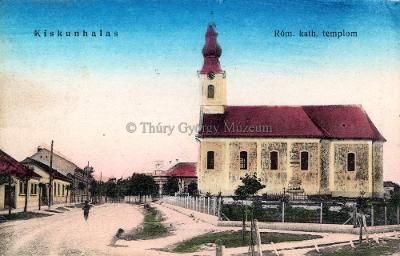 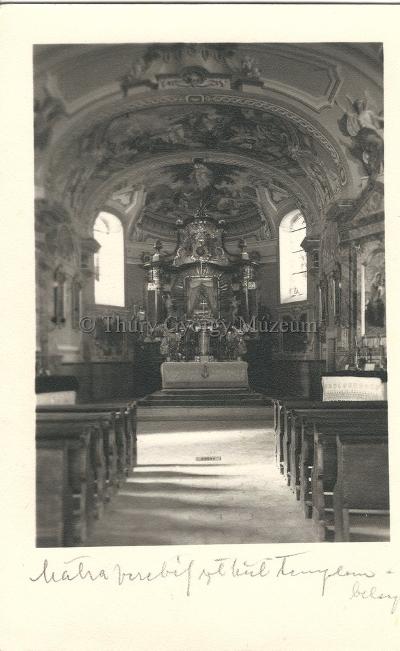 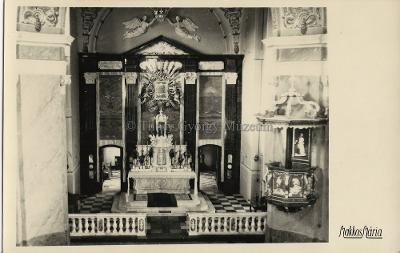 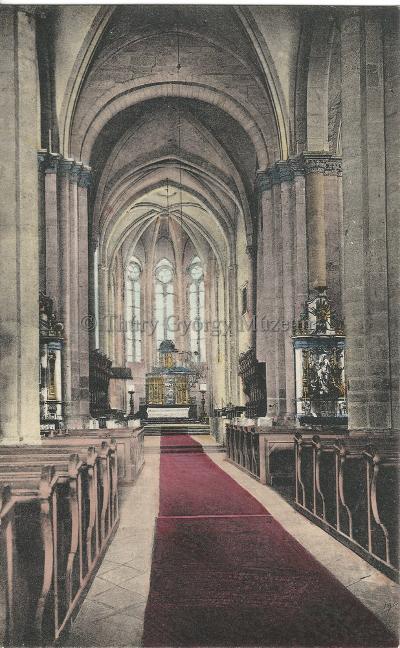 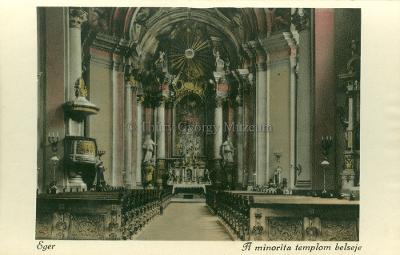 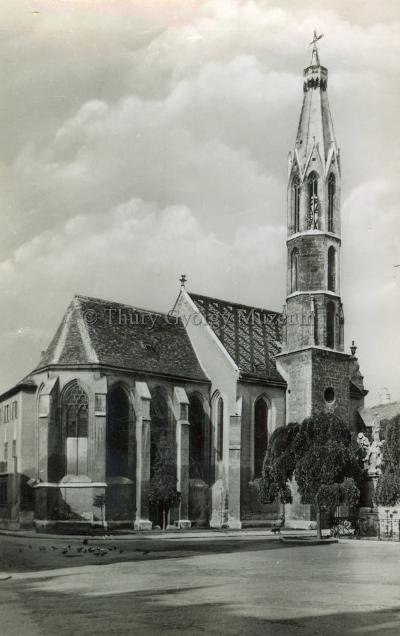 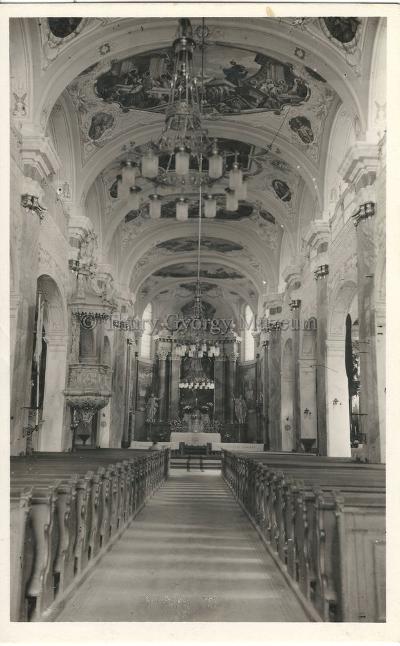 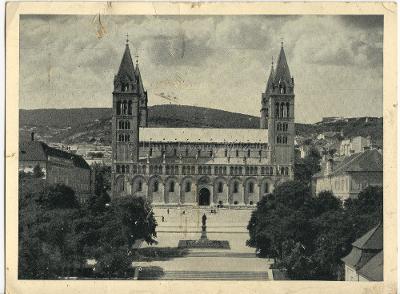