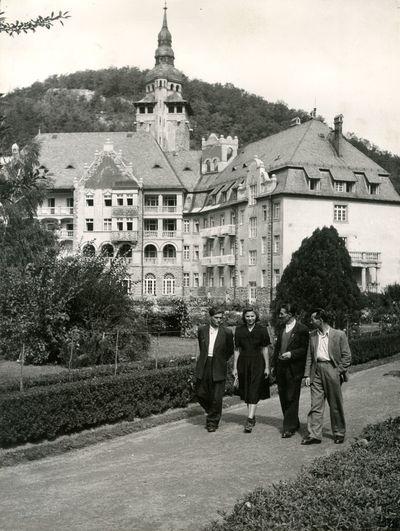 Lillafüred is located in the eastern part of the Bükk Mountains, along Lake Hámori, at the confluence of the Szinva and Garadna streams. The part of the settlement belonged to Hámor until 1950, since then it is one of the highest parts of Miskolc. The touristic significance of the district is outstanding, although the vast majority of our spas are based on medicinal water; Lillafüred is our oldest climatic resort. With the construction of the Palace Hotel, not only a hotel suitable for holding representative events was created, but also grandiose landscaping works took place, during which, the Szinva stream was diverted to a new watercourse. 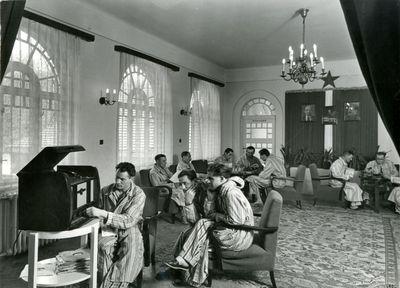 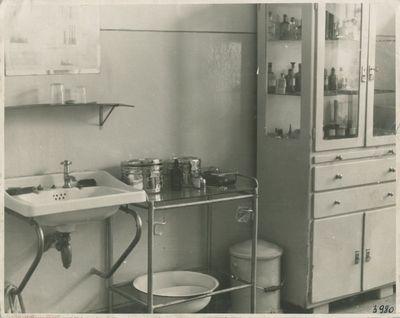 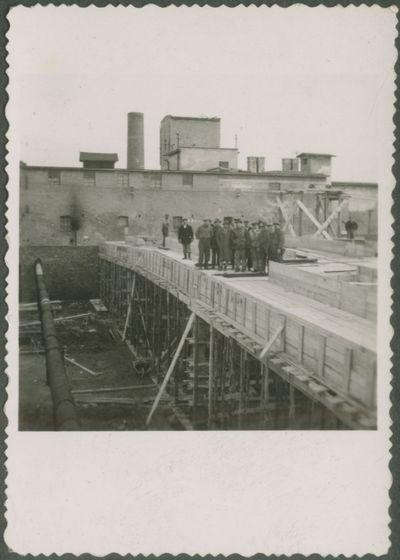 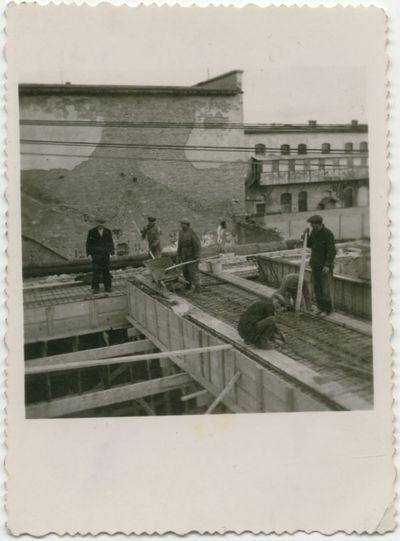 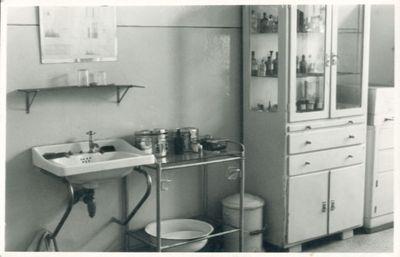 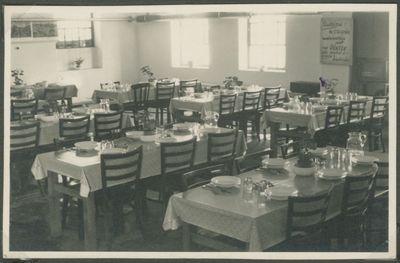 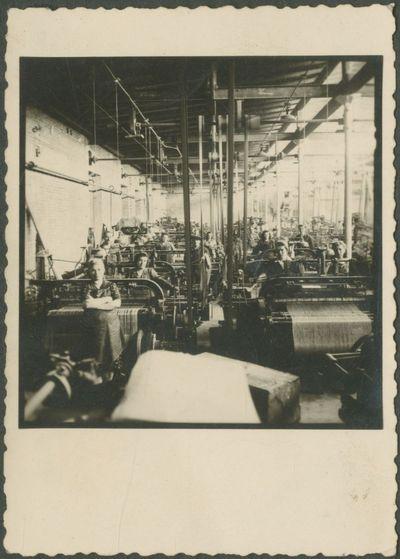 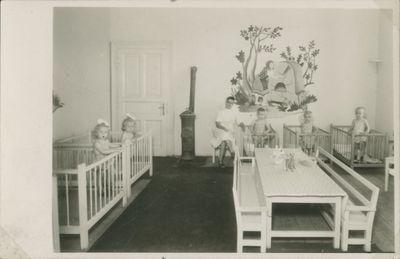 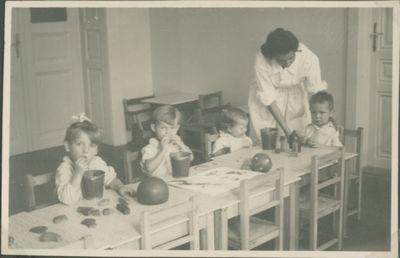 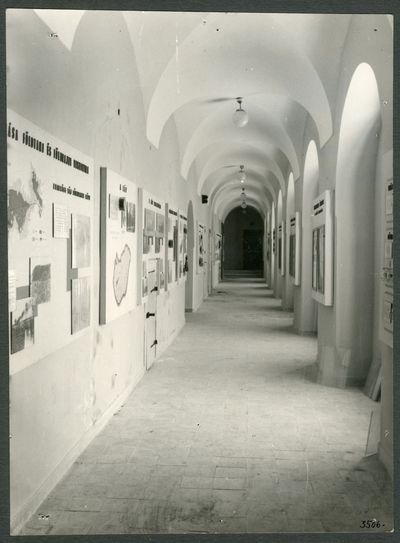 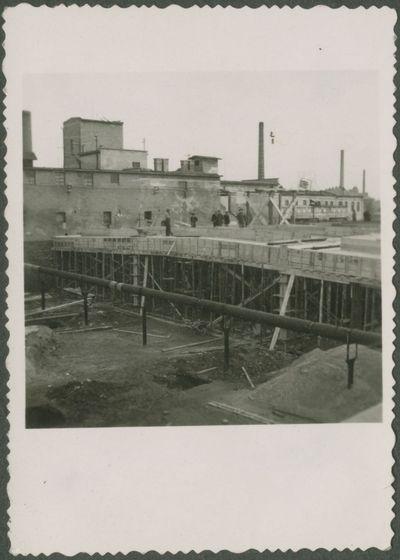 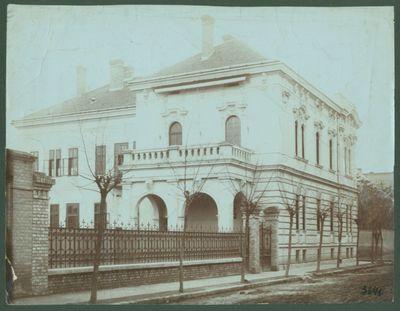 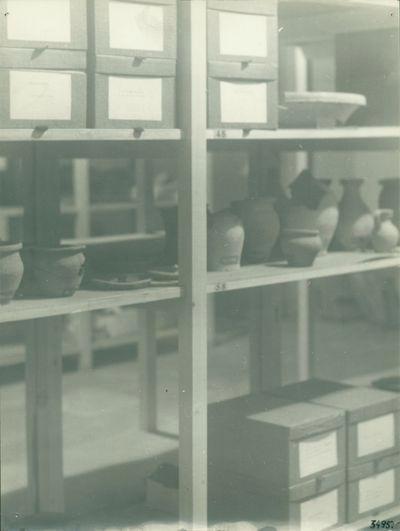 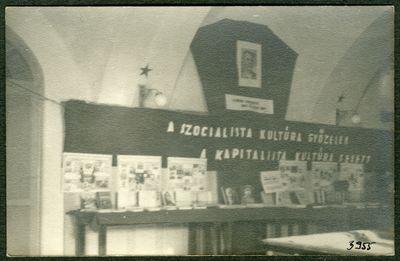 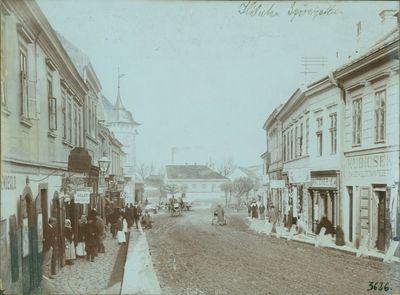 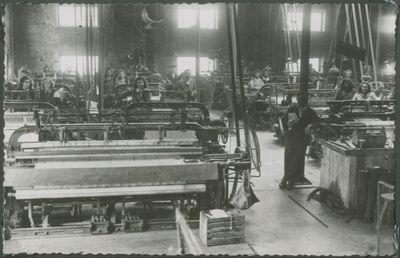 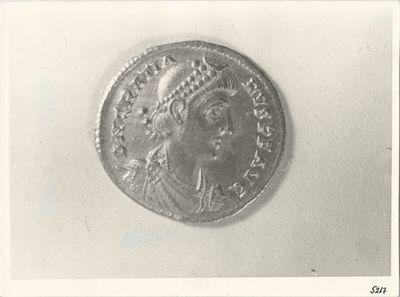 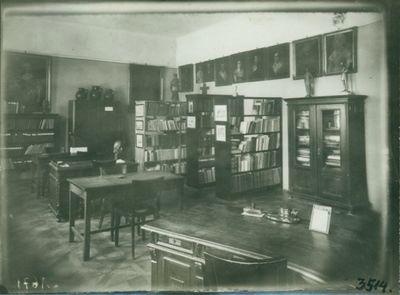 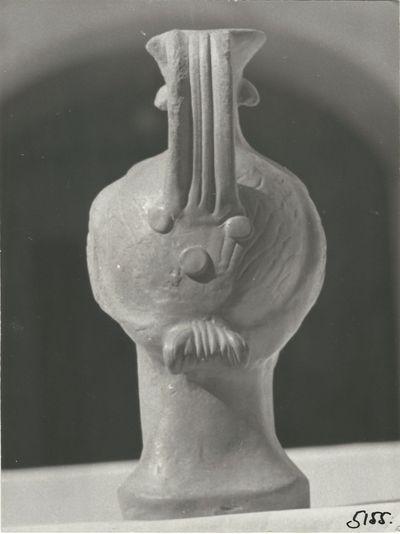 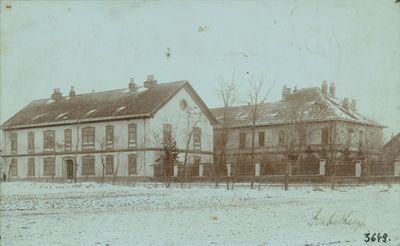 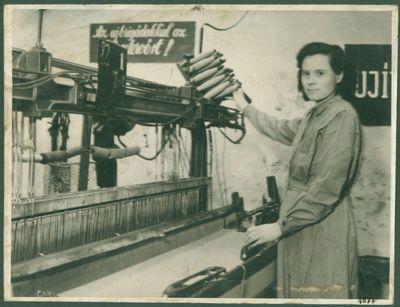