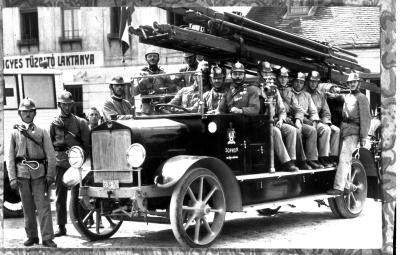 Throughout history, people have feared fire as much as they have used it to their advantage. The dreaded fire, the "red rooster", could strike at any time and consume whole settlements. An organised force of dedicated people was needed to subdue the flames in case of trouble. There were firefighters in ancient Rome and its provinces, and there have always been firefighters in later times, who chose to take on the task of putting out fires, with all the danger and responsibility that entailed. 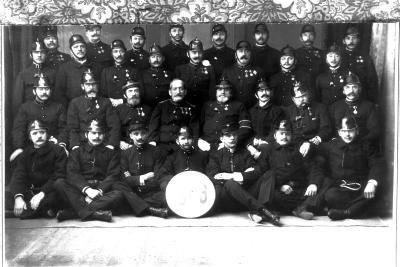 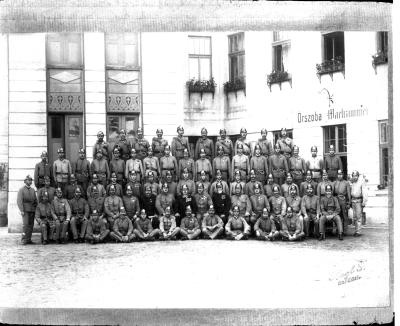 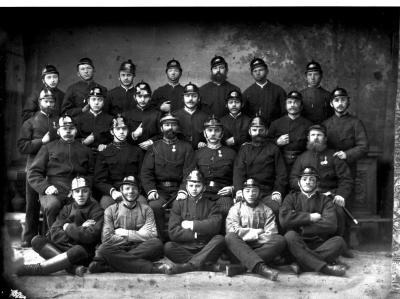 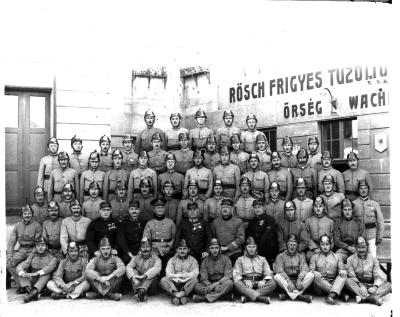 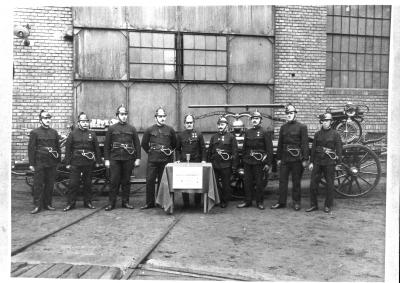 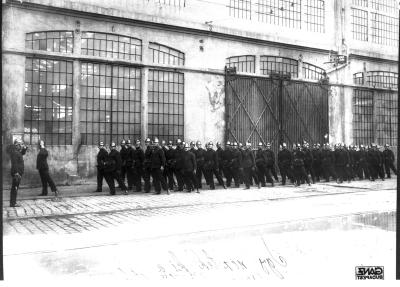 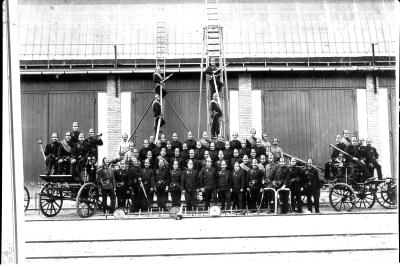 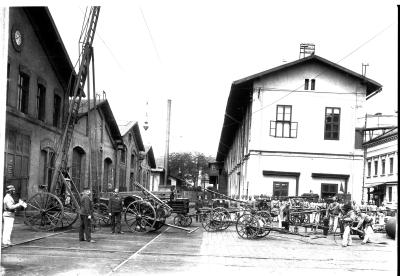 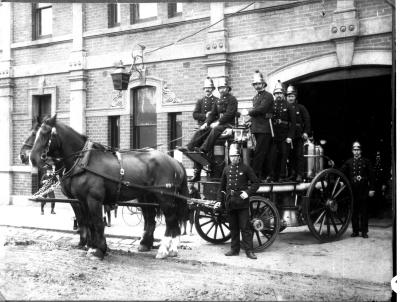 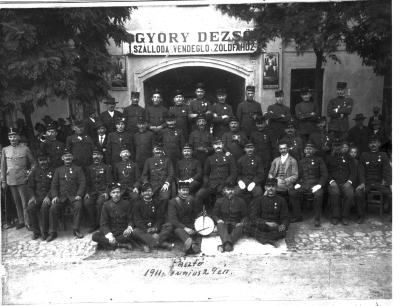 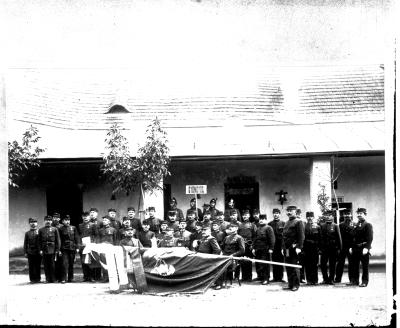 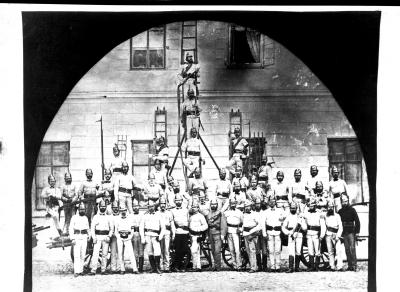 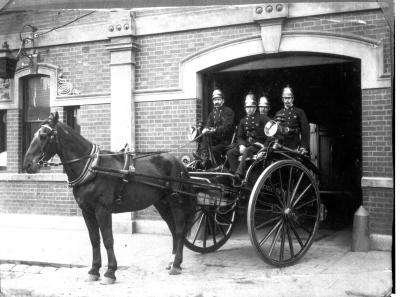 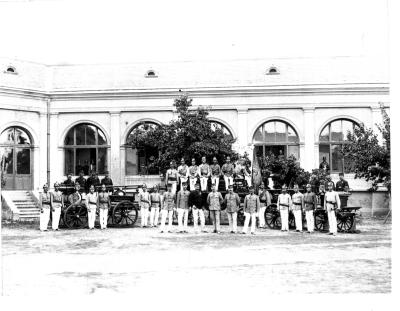 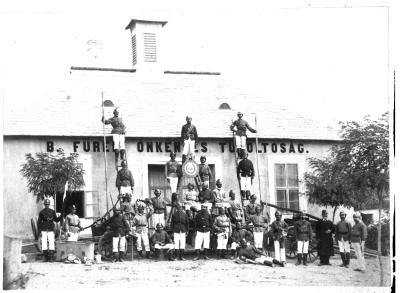 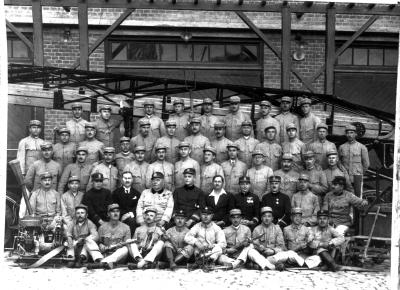 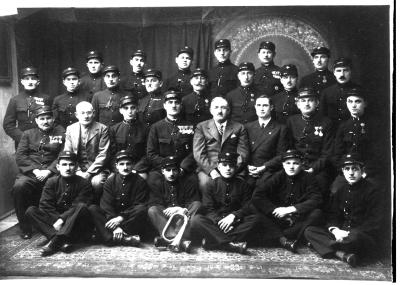 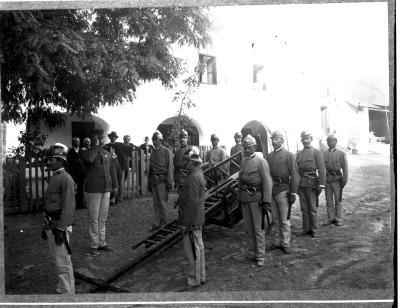 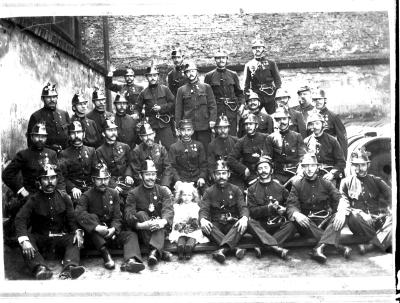 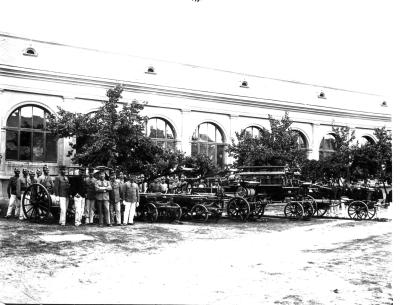 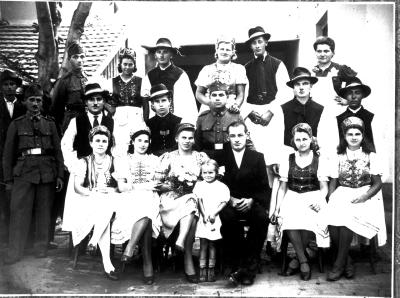