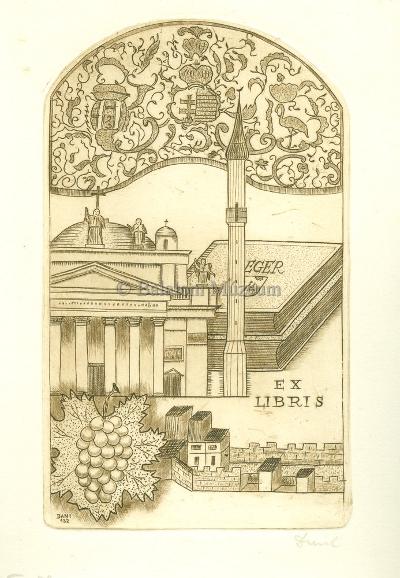 In the Middle Ages, the main role of constructing thick walls was to hold the heavy roofing, which had a drawback: little natural light could enter in the buildings through the relatively small windows. Strangely, the Gothic architectural innovations that brought the role of light to the fore were not inspired by practical aspects primarily, but by theological views and the descriptions of the celestial city found in the Book of Revelation. It says that at the end of the world, a city will descend from heavens; a city with high walls decorated with colourful gemstones, which has golden roads, where the shining of divine glory will be seen.

Eger is a city with a very complex history. The capital of Heves County lies at the foot of the Bükk Mountains and is surrounded by a popular wine region. There are many notable things to remember about the city, including Hungarians’ favourite book, Géza Gárdonyi's novel The Stars of Eger, the Eger Castle, the memory of the heroic castle defenders, the Lyceum, the Basilica, the thermal waters or the “bull's blood” wine and the wine cellars of the Szépasszony Valley. 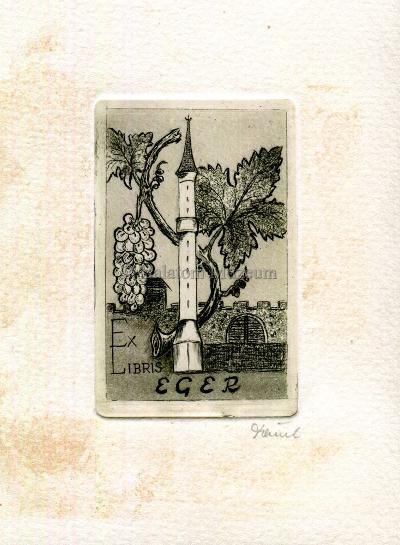 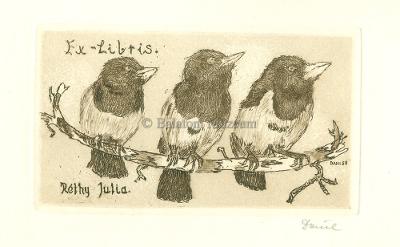 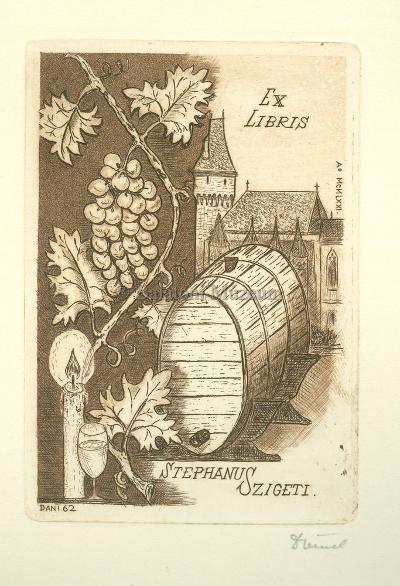 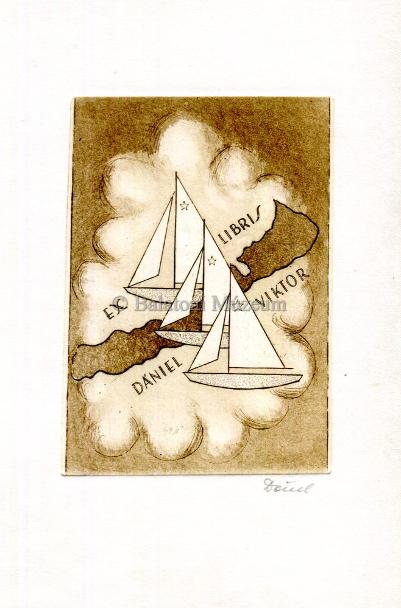 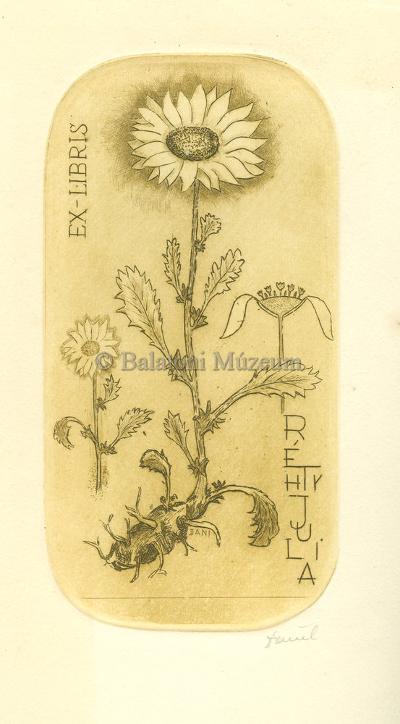 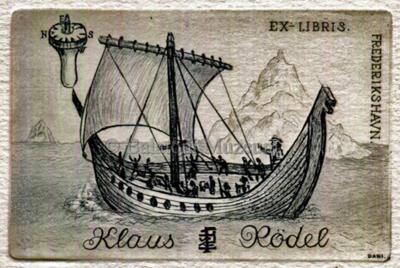 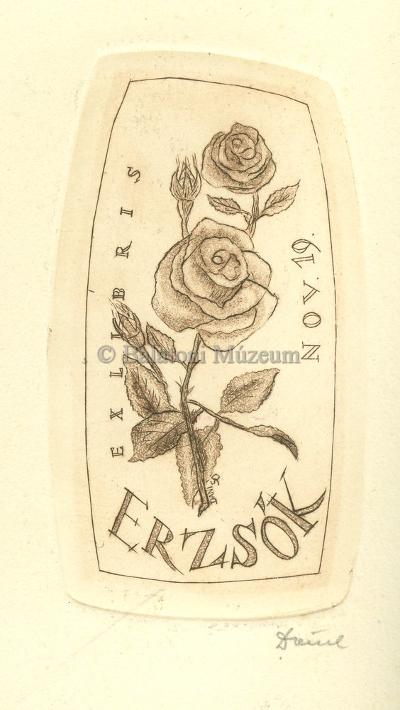 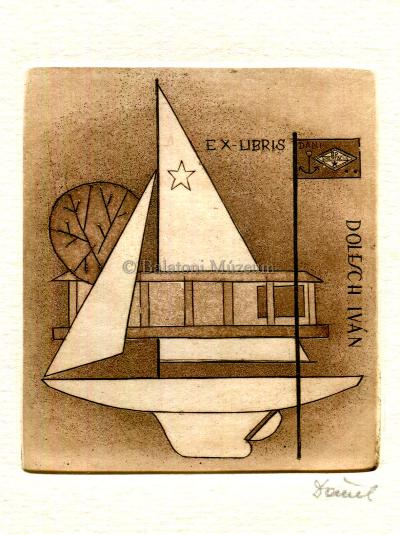 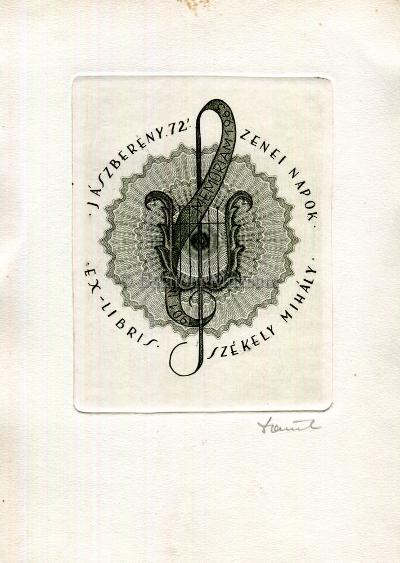 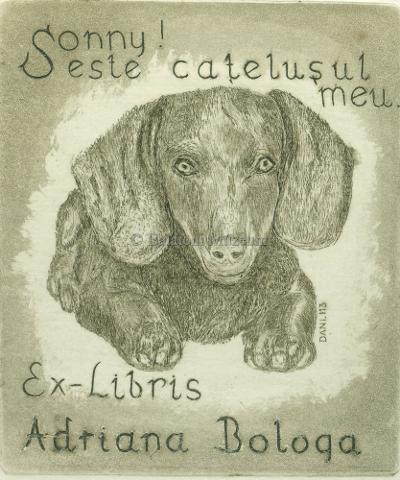 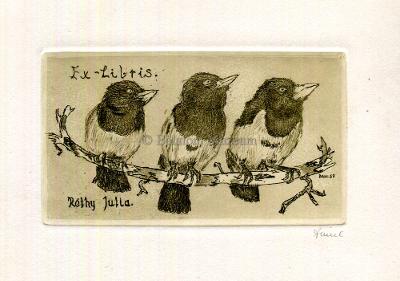 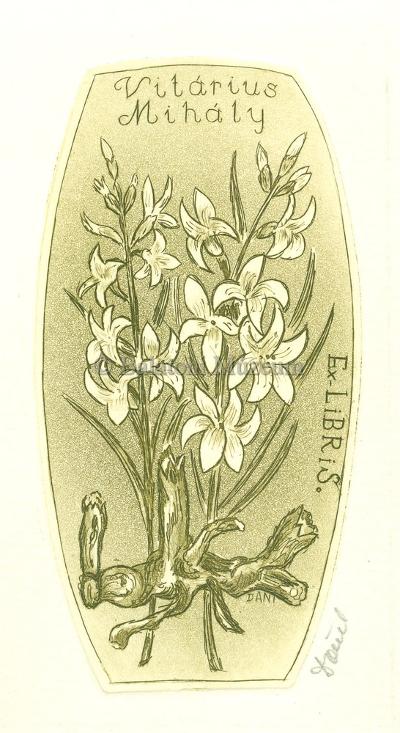 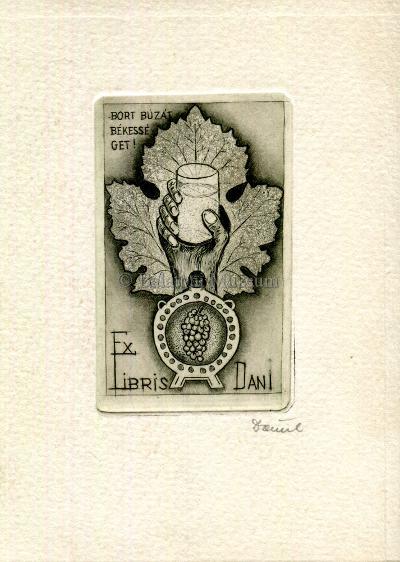 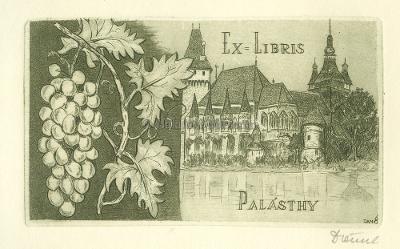 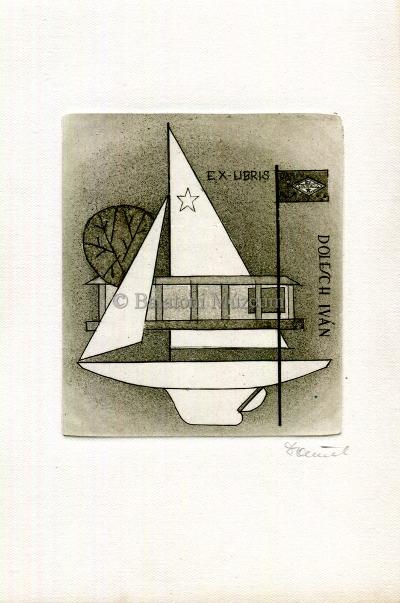 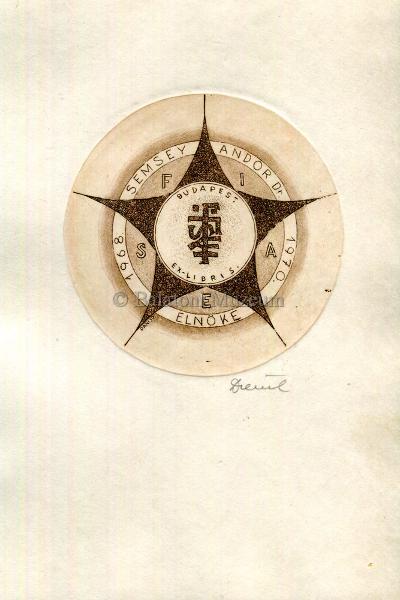 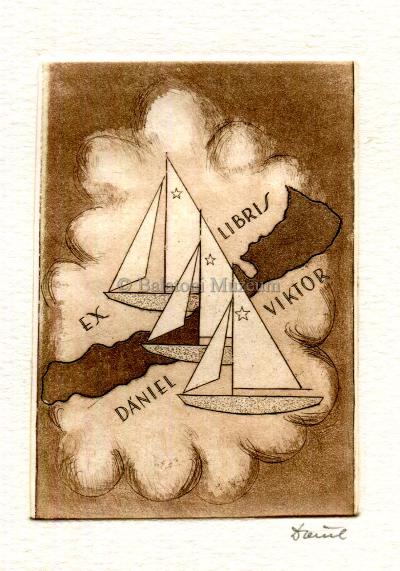 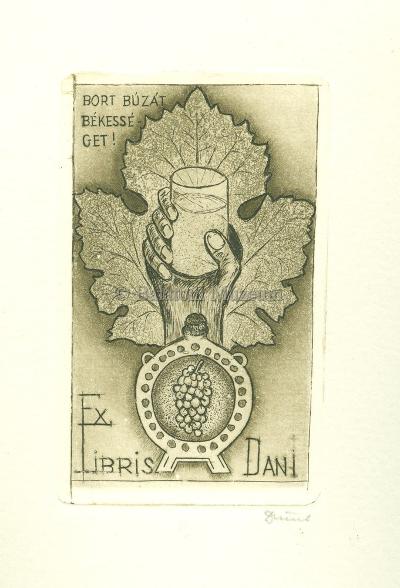 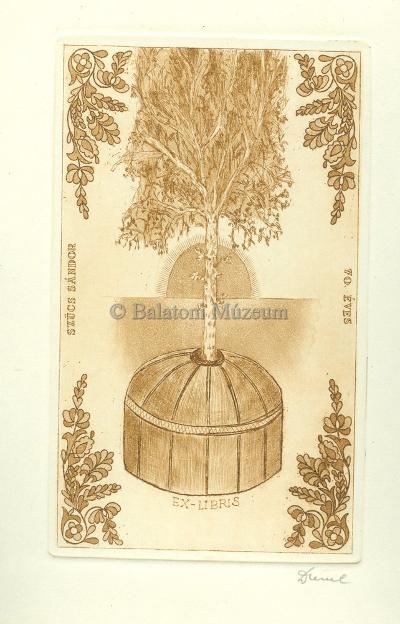 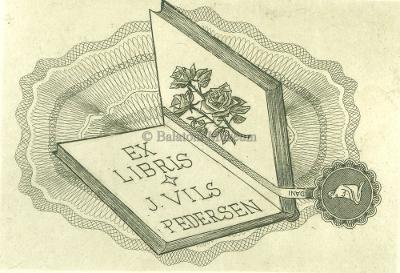 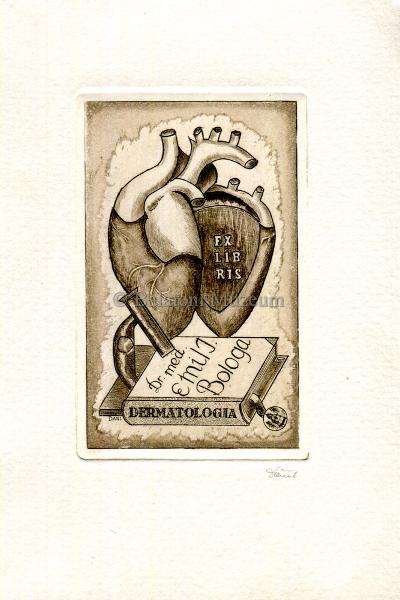