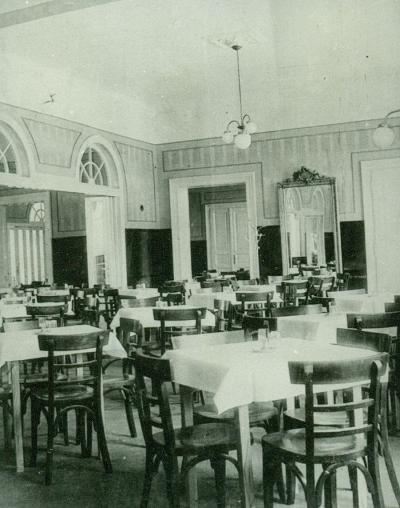 In a few years, Újpest will celebrate the 200th anniversary of its foundation. From the grassland of Megyer, a thriving settlement grew in almost a decade, and by the turn of the century, it had become a major industrial town with a rapidly growing population, public transport, a well-developed infrastructure and a cultural life. In this exhibition, we will take a look at the art nouveau buildings of the turn of the century, which are still standing today, creating a special atmosphere in Újpest, from 1950 onward, in the 4th district of Budapest, dominated by the fast-growing housing estates. 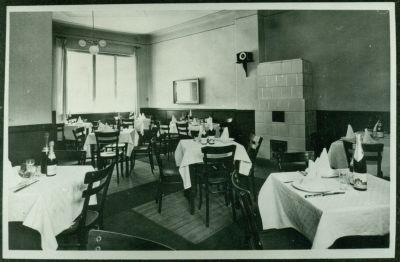 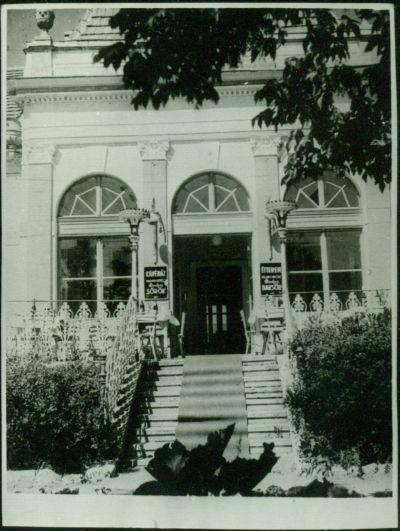 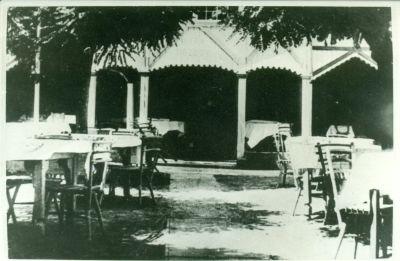 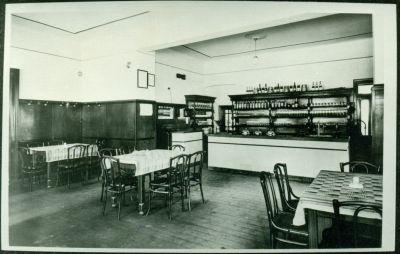 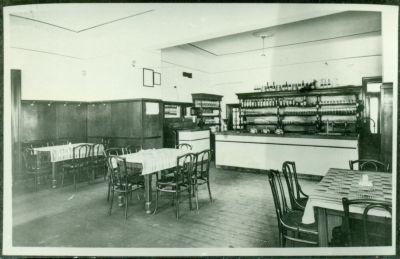 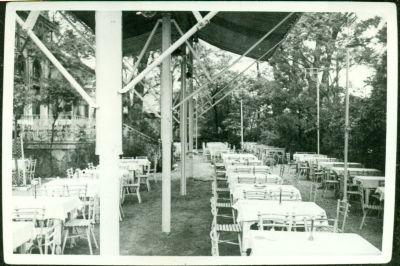 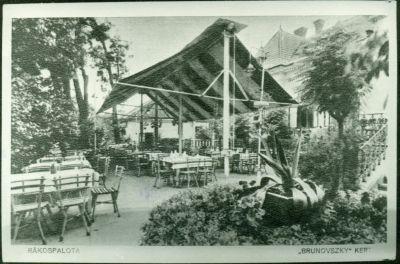 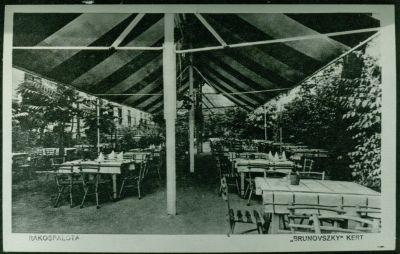 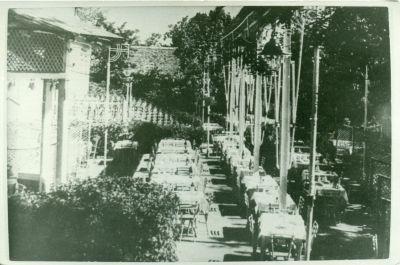 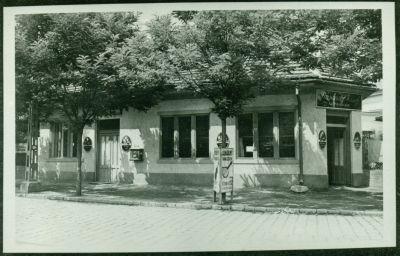 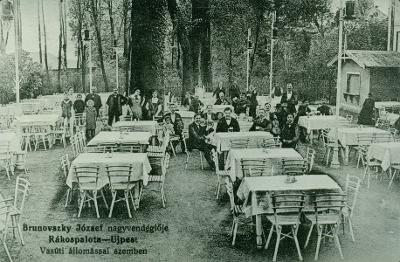 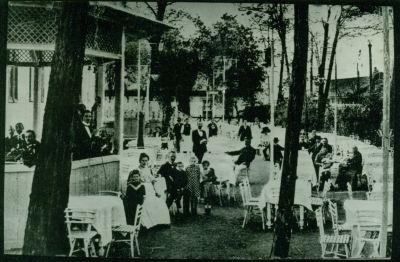 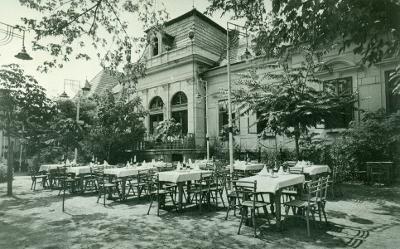 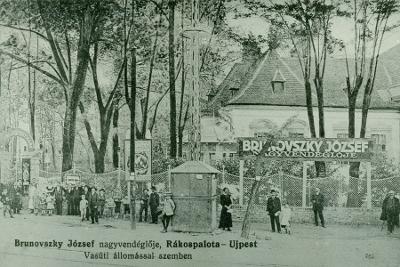 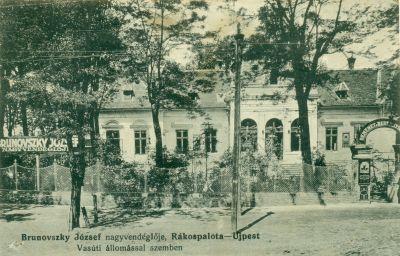 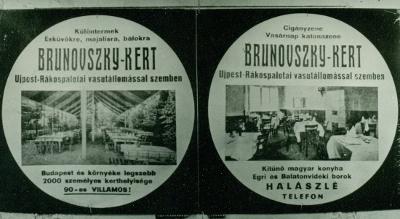 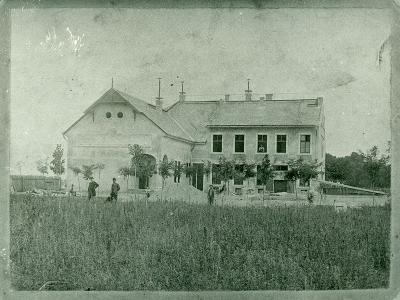 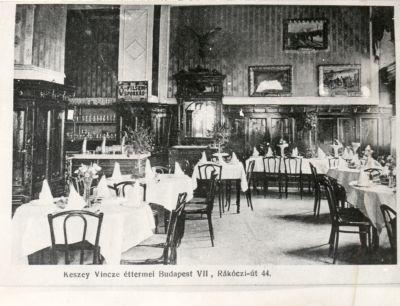 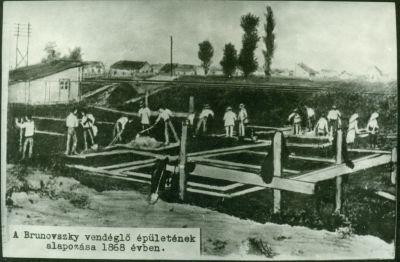 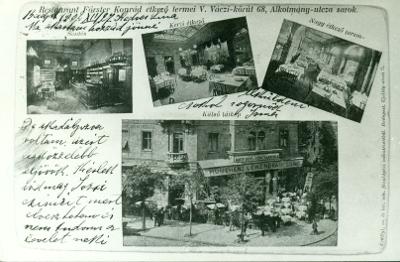 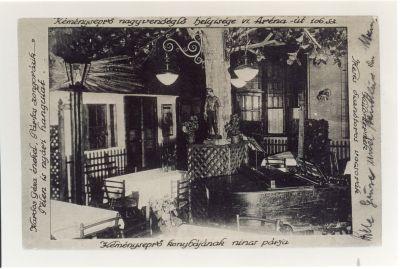