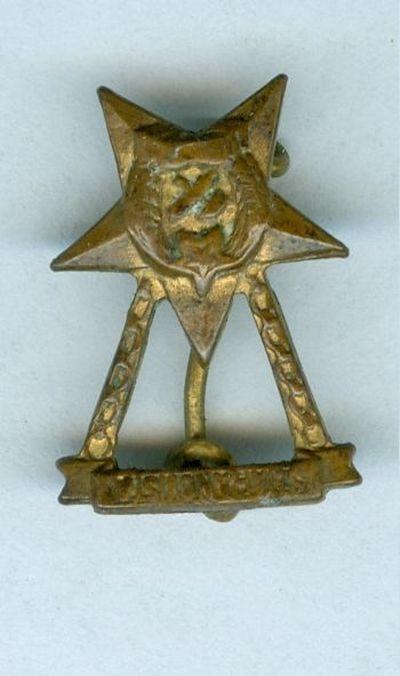 Stakhanov’s fake party legend and the real origin of Stakhanovism

In order to map the cultural-historical origin of the Stakhanovite movement you have to look back until the age of the industrial revolution. Based on unveiled pieces of information, analyses, facts and party-secretary statements, it is likely that the event, during which Stakhanov produced his allegedly legendary performance, was the pre-planned, thoroughly calculated action of the Soviet communist party, and its real goal was to introduce the production-organisation principles of the western world and to increase productivity. 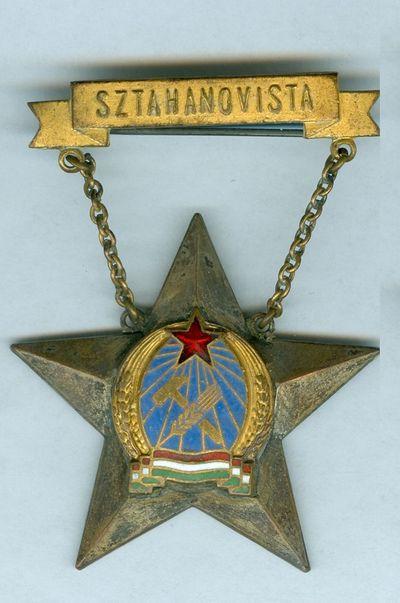 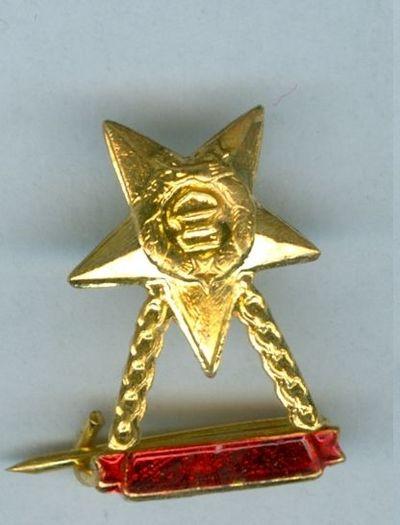 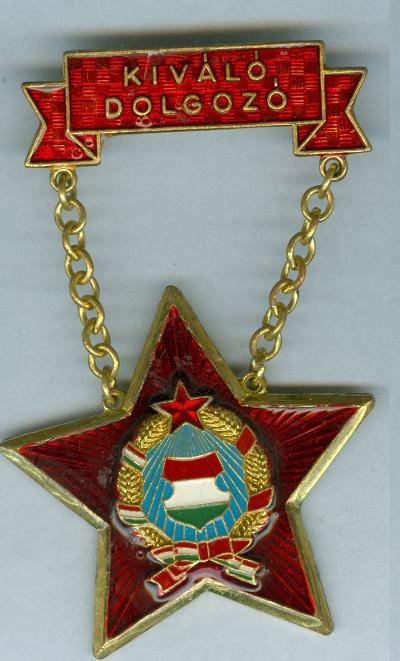 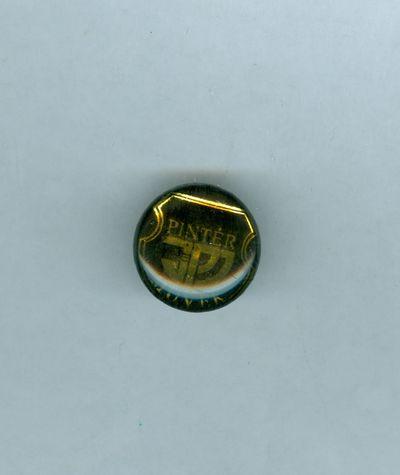 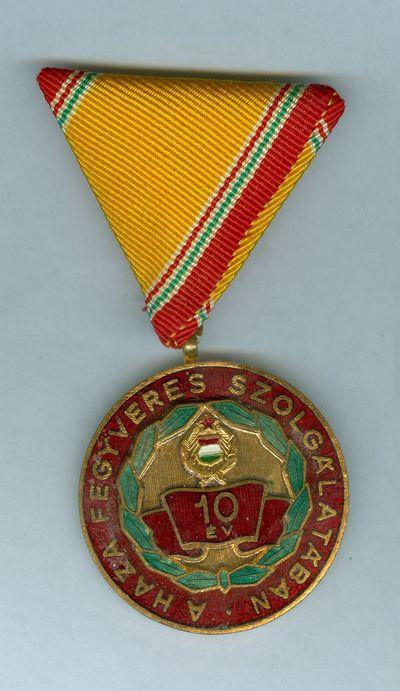 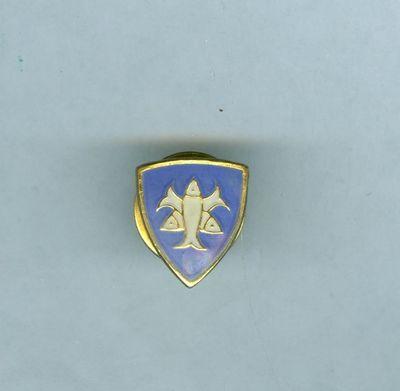 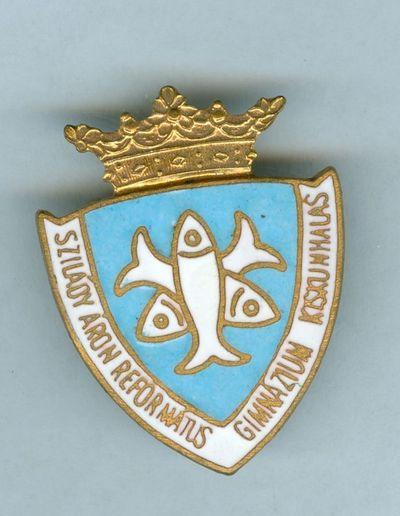 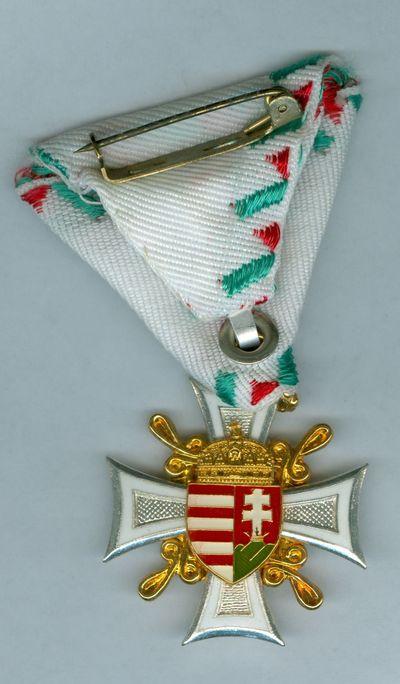 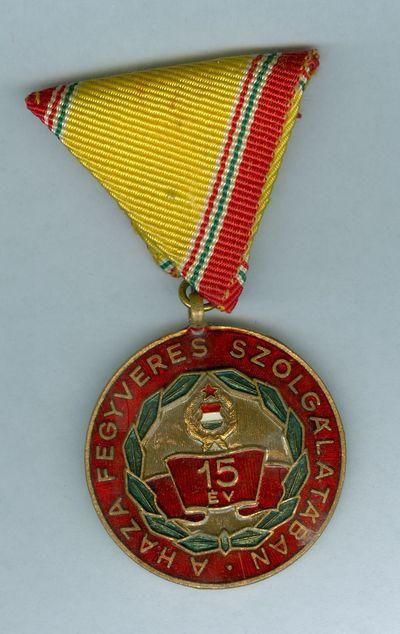 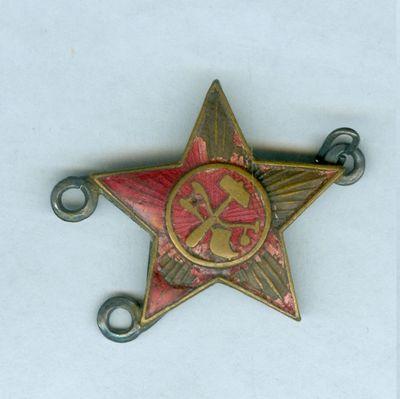 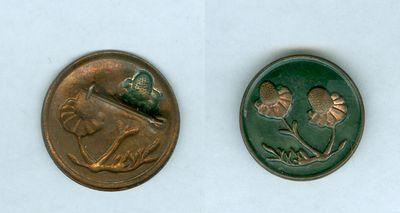 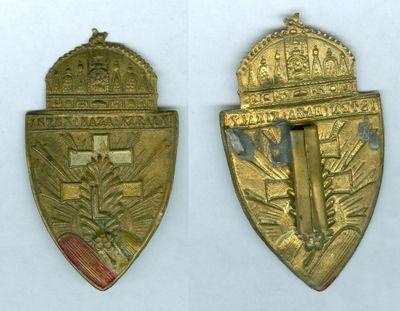 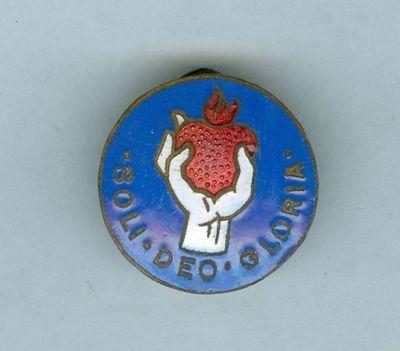 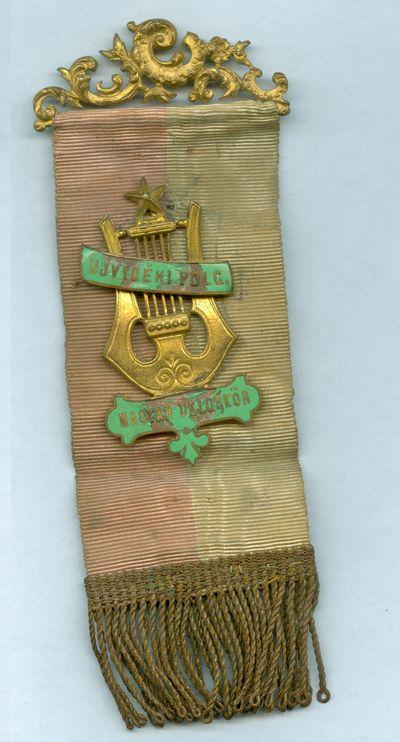 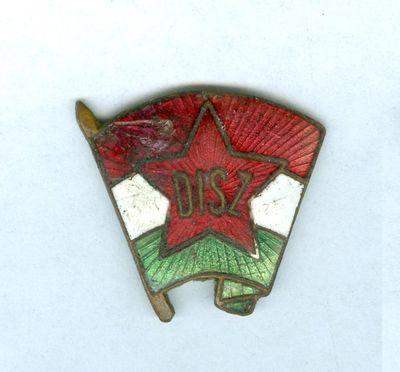 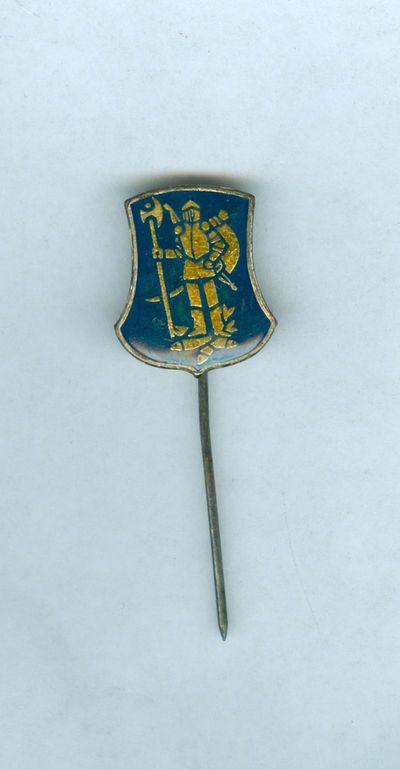 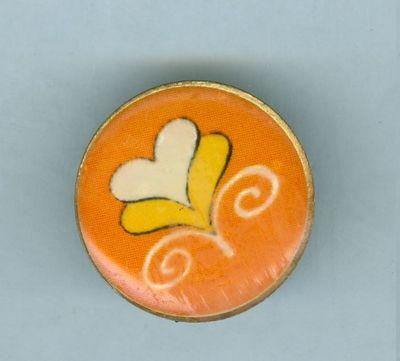