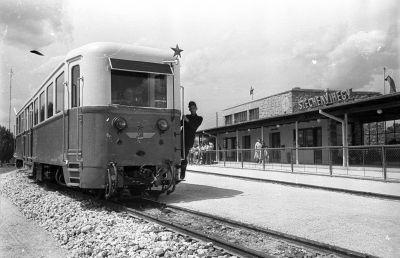 Travelling by a narrow-gauge railway, how exciting it is! It brings back all those pleasant experiences: an excursion in a forest or a journey on a special children’s railway, or pioneers’ railway for the older ones. This week, we give you a virtual ticket to Hungary’s different light trains. All aboard! 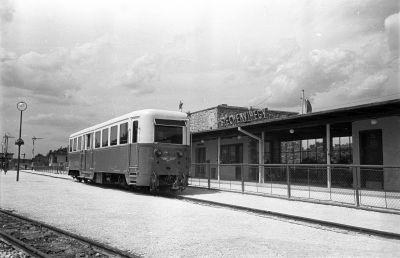 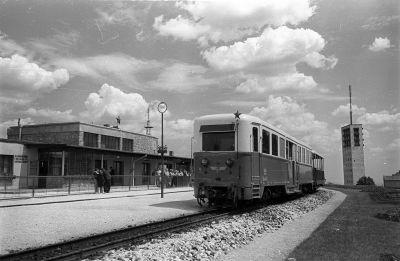 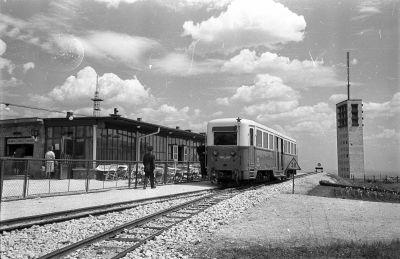 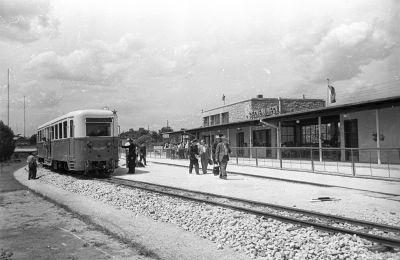 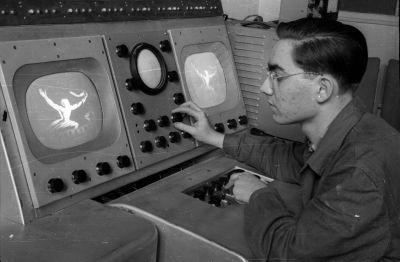 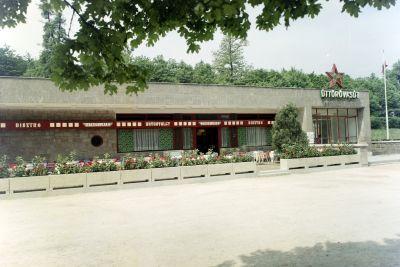 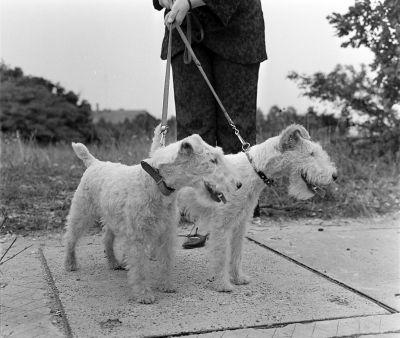 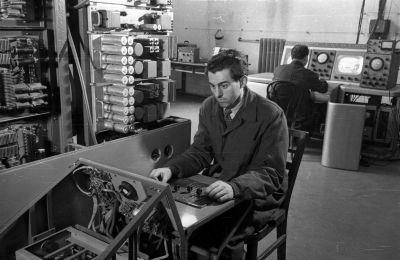 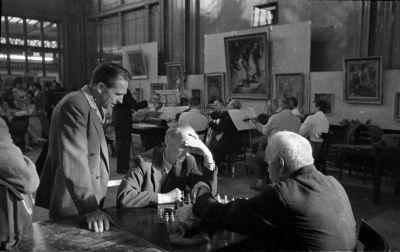 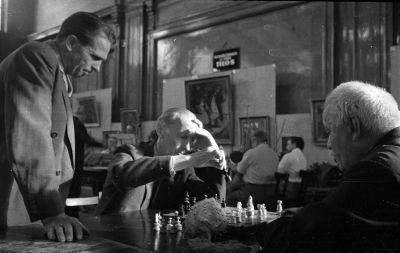 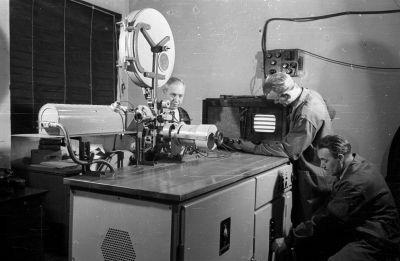 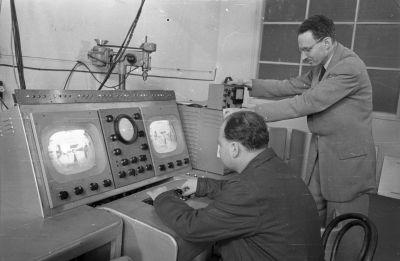 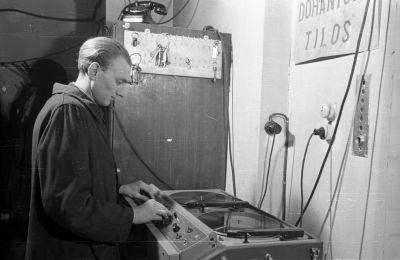 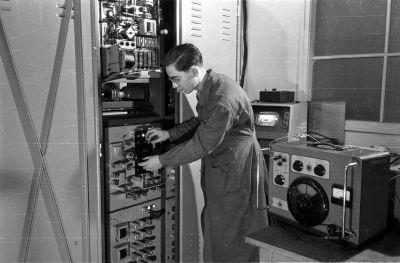 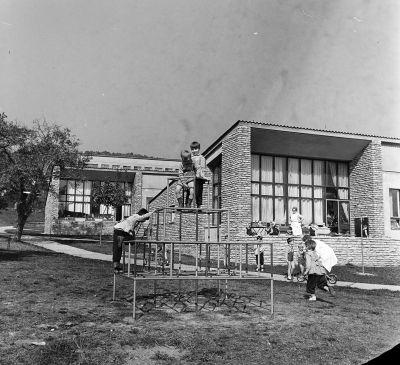 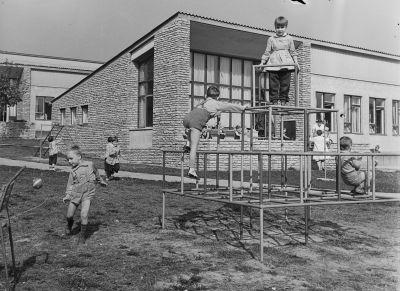 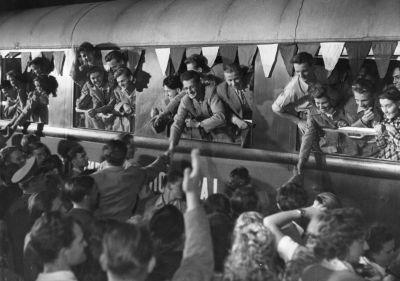 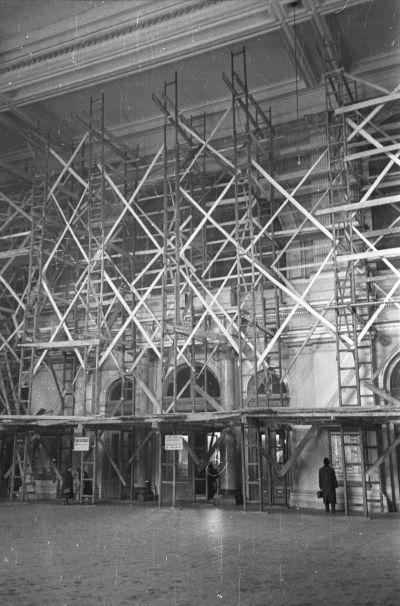 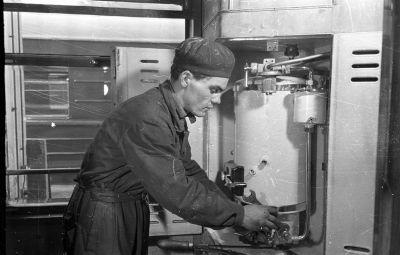 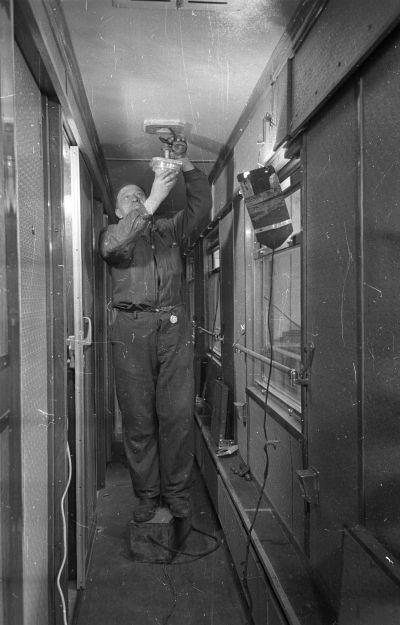 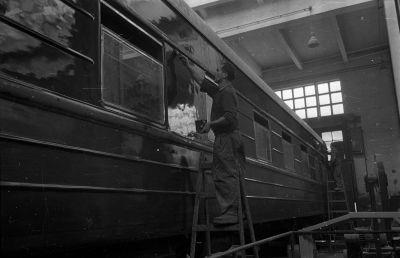