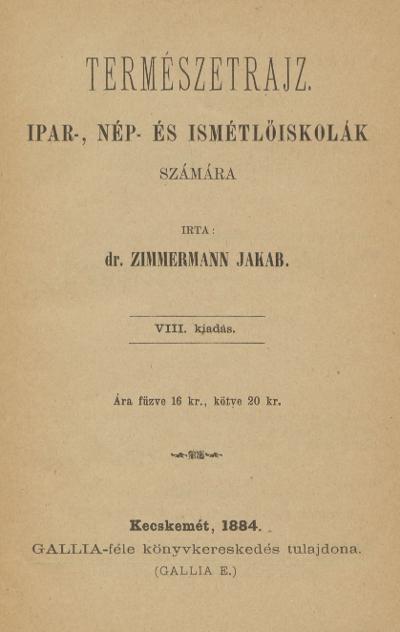 The early period of nature study

Nature study was the common name of the following sciences: zoology, botany, mineralogy, petrology and palaeontology in the 18th and 19th centuries, and it mostly consisted of collecting, systematising and expounding knowledge based on observations. As the expression ‘nature study’ became old-fashioned after the uprise of sciences based on experiments in the 20th century, the denomination ‘natural science’ replaced it. In this week’s virtual exhibition, we have chosen some quotations and illustrations from the natural study works of old times. 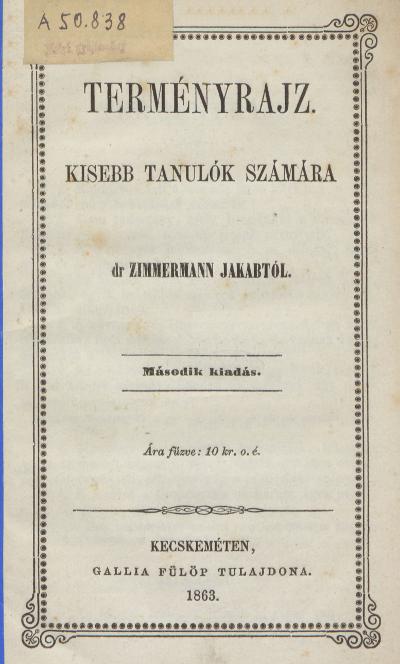 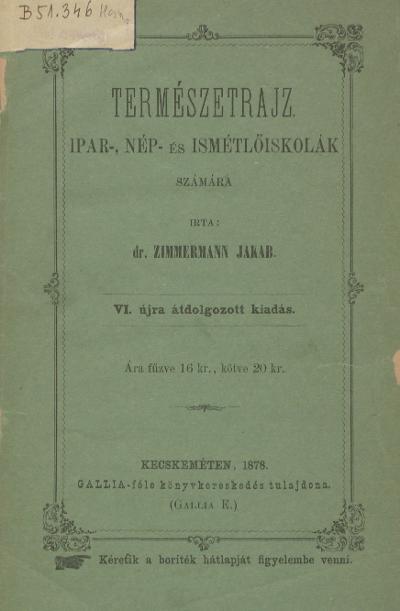 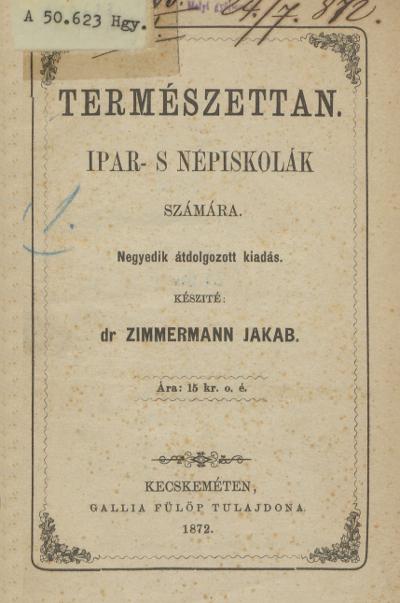 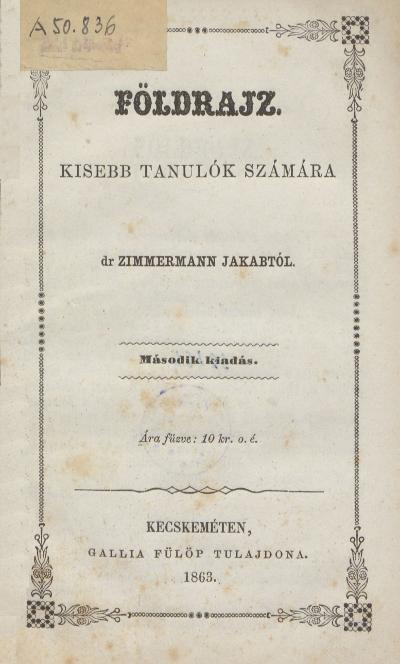 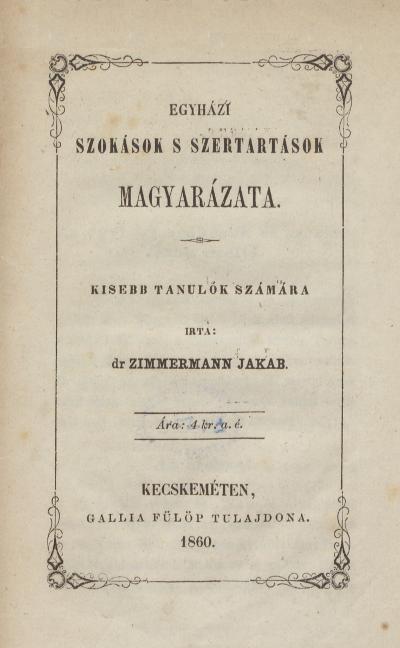 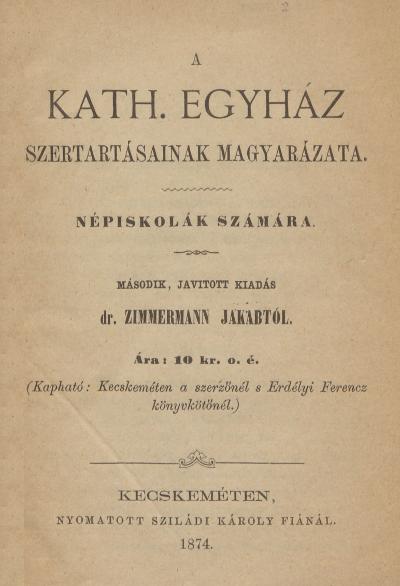 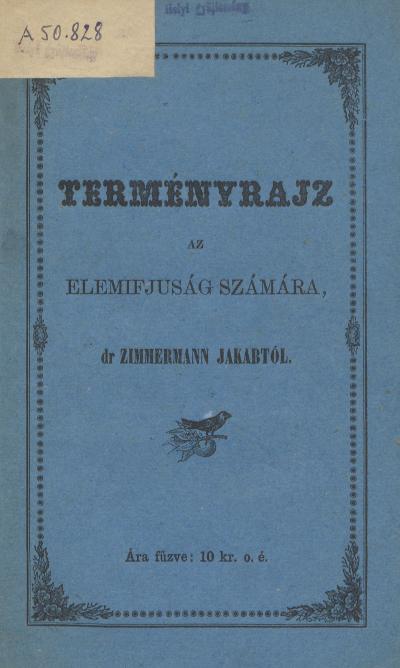 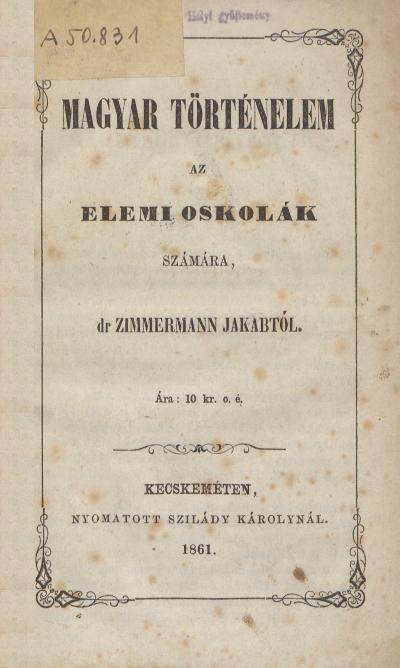 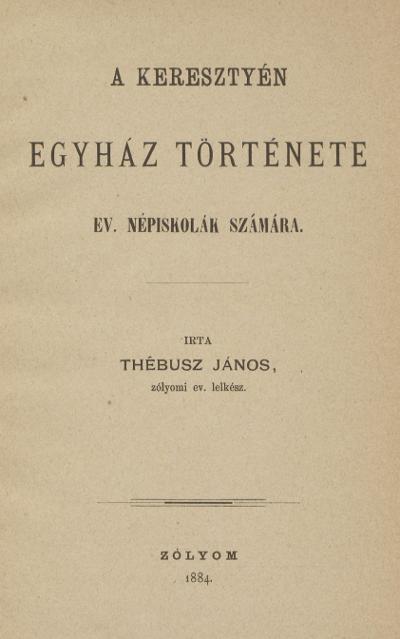 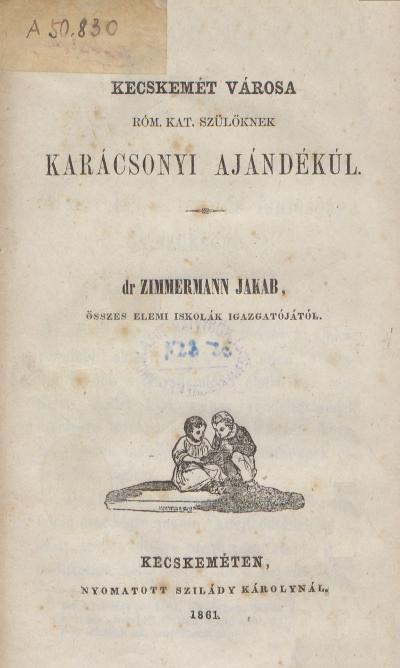 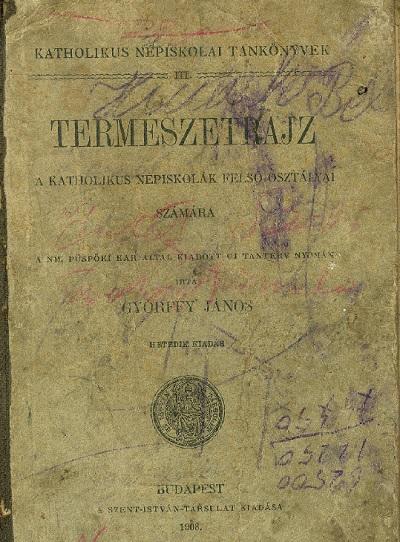 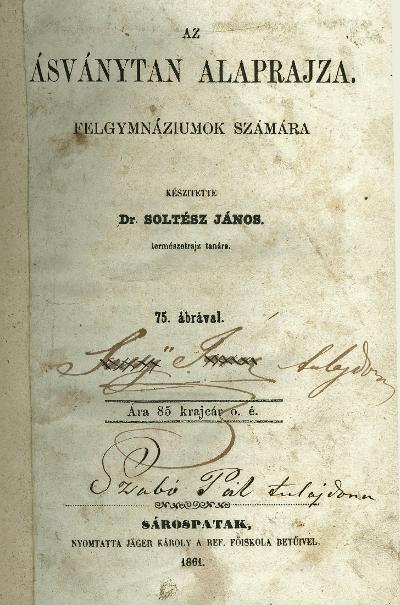 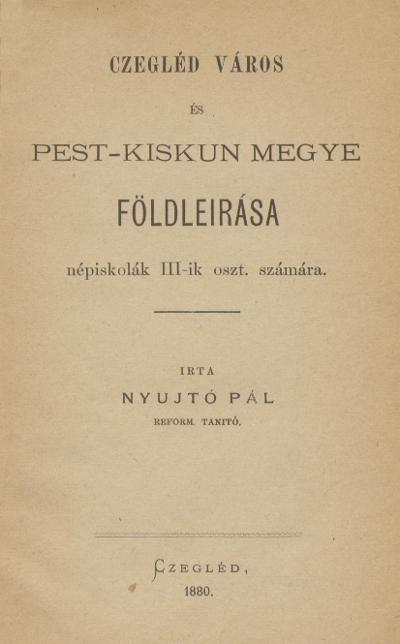 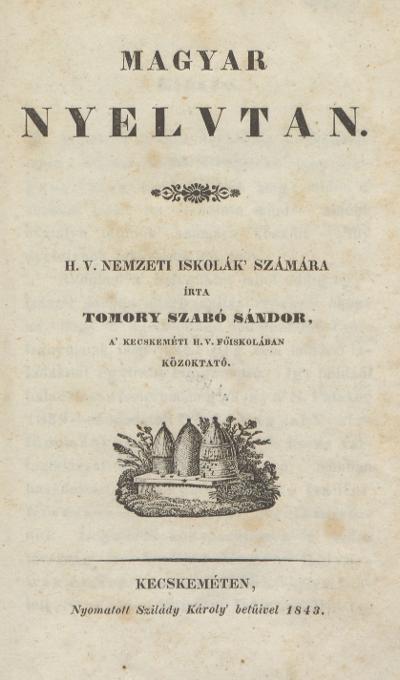 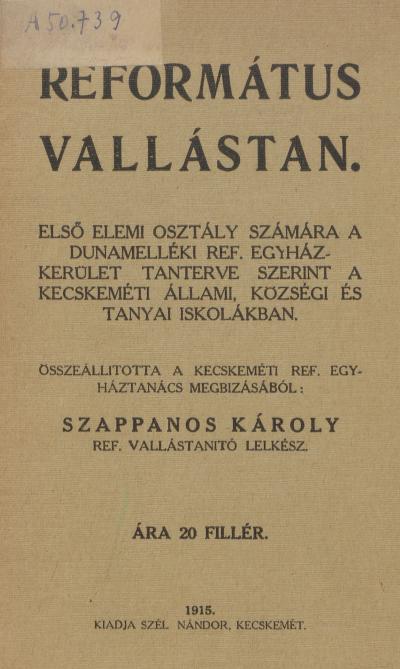 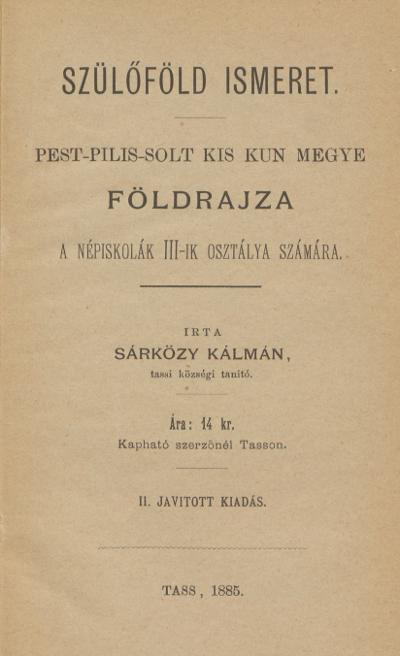 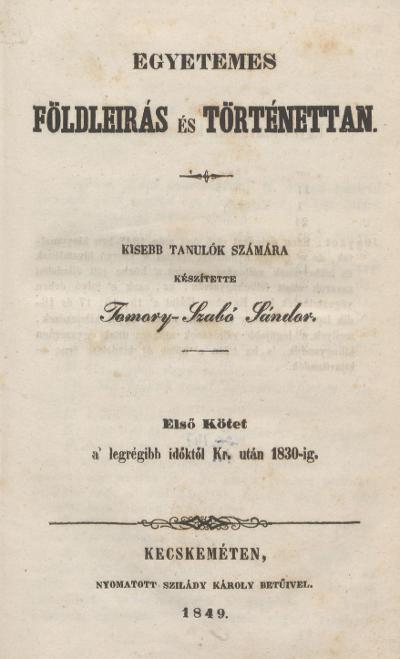 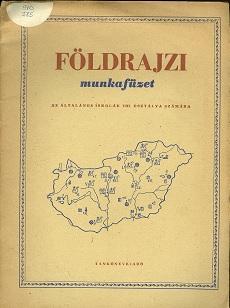 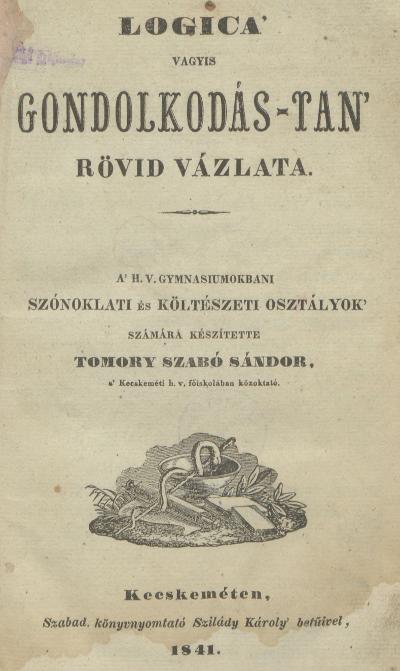 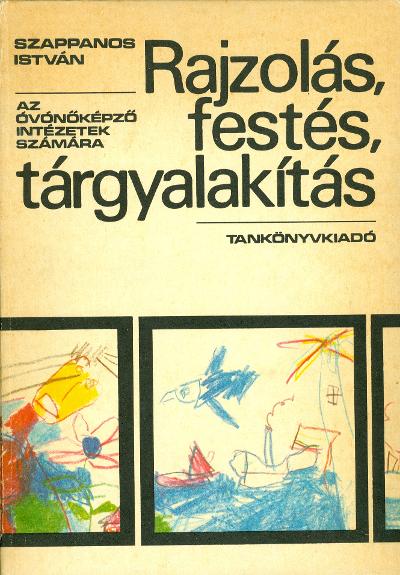 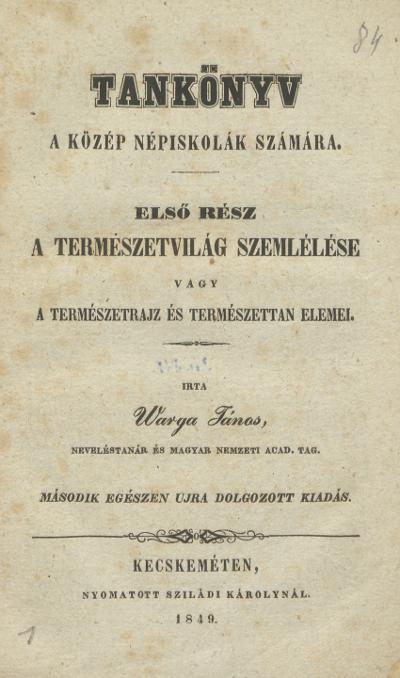