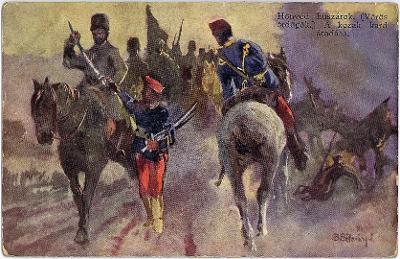 The origin of equestrian warfare

According to archaeologists, by all indications, around the second millennium BC, tubular arrowheads extended eastward, as against to the composite reflex bow, which spread from east towards west, and the concept of army formation from south to north. When these innovations met in Central Asia around 900 BC, it resulted in the formation of infamous and fearful cavalry armies. 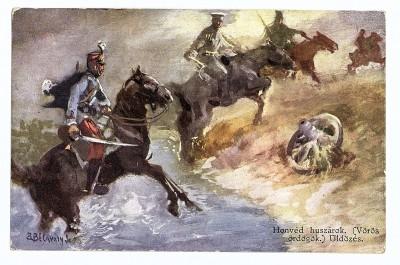 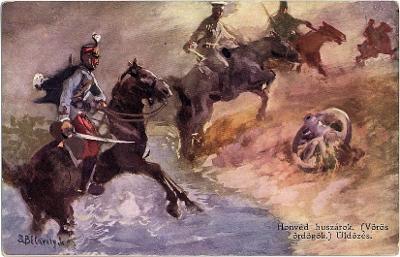 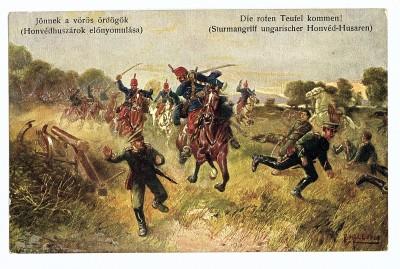 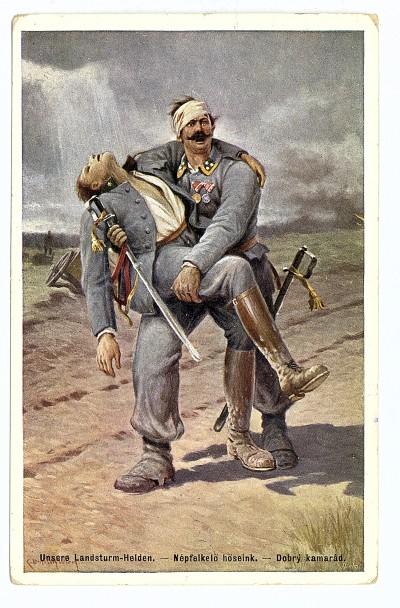 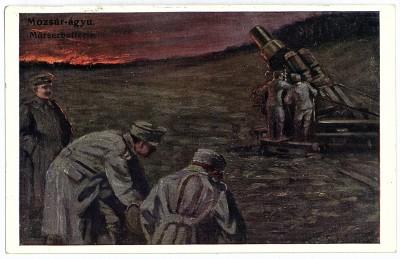 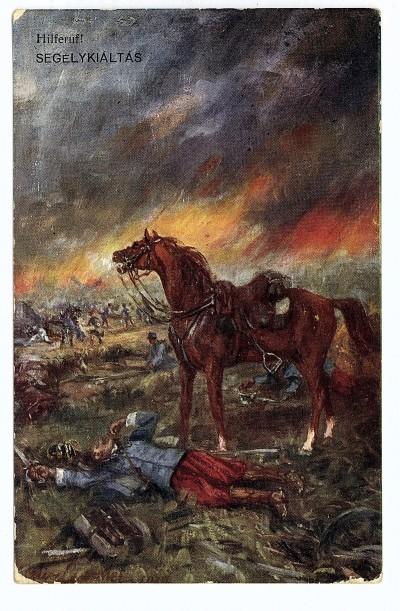 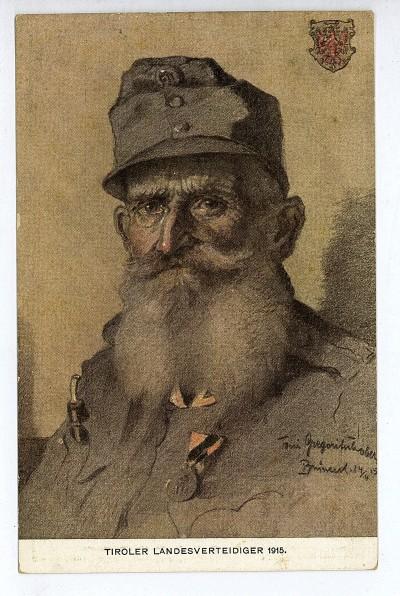 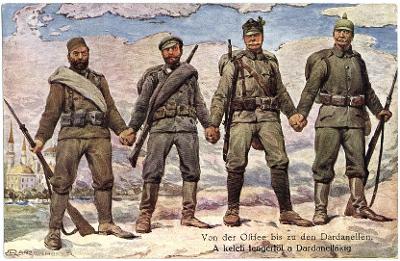 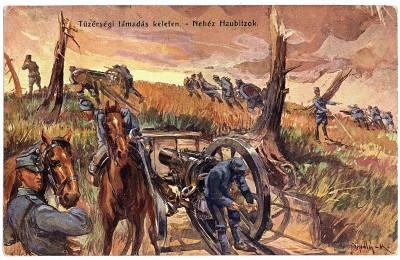 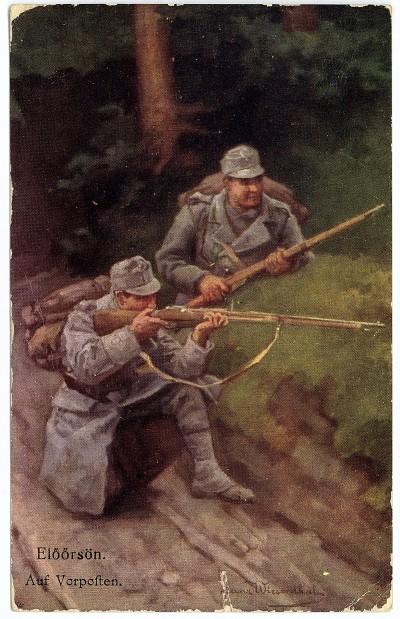 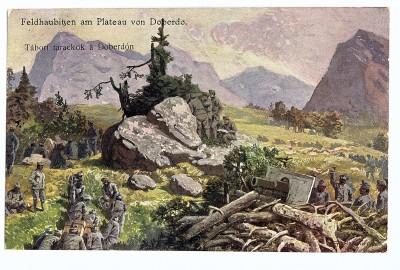 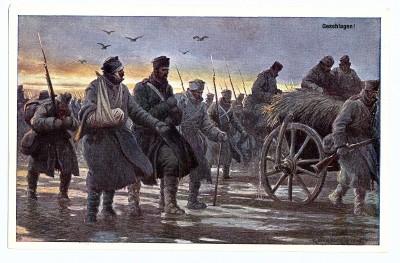 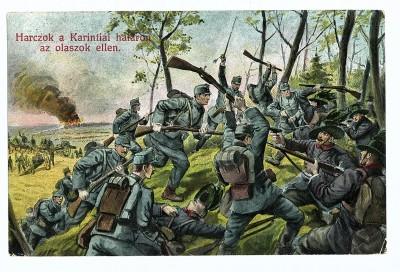 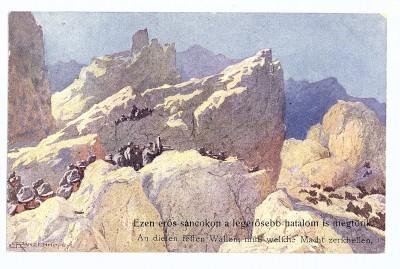 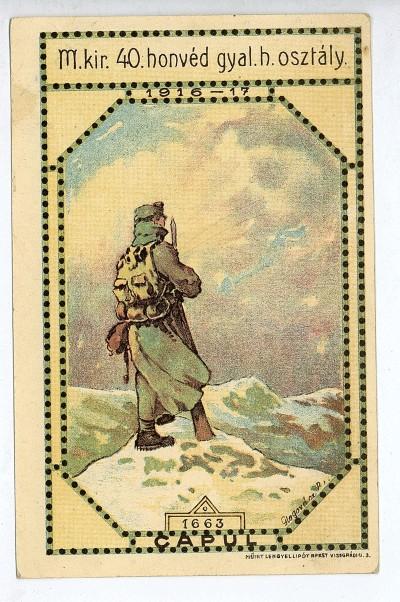 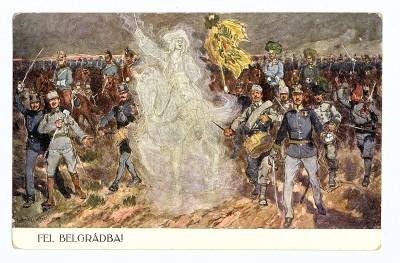 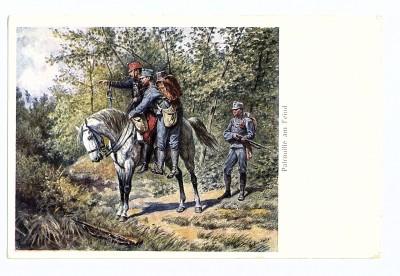 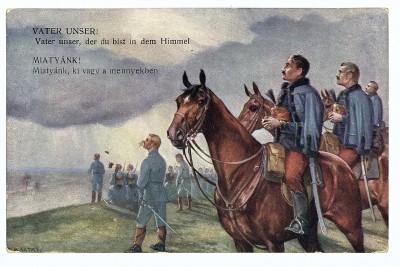 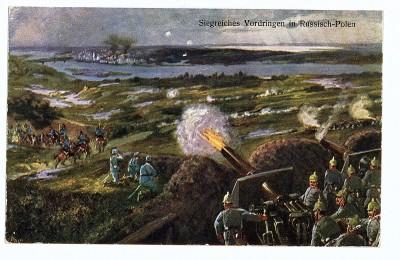 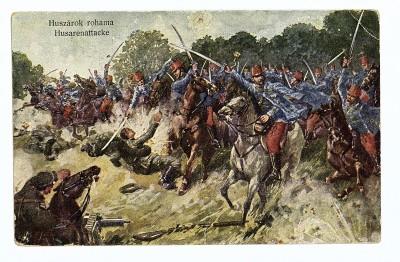 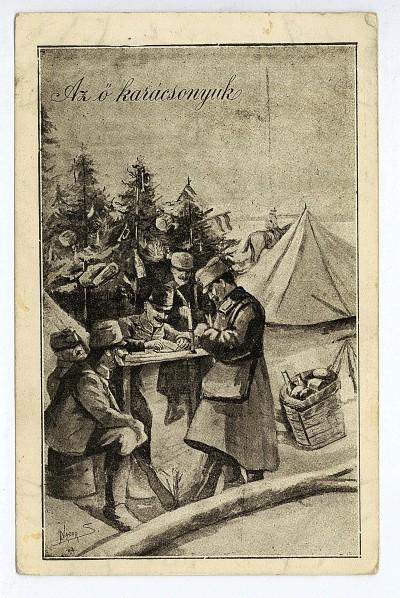