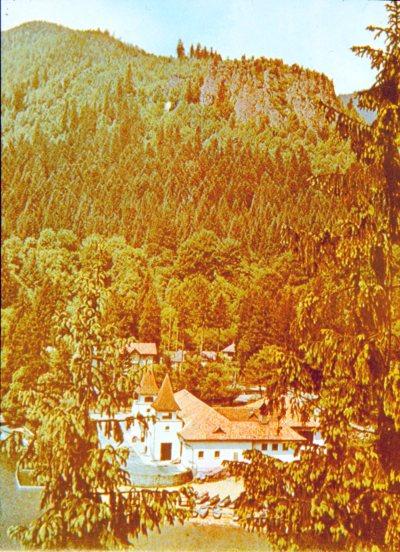 The Pearl of Transylvania, Tusnádfürdő

Tusnádfürdő is a famous climatic thermal bath, yet many people know it because of the Bálványos Summer Free University, which has been held here since 1997. The bath was established in the middle of the 1800s, it was named the Pearl of Transylvania at the beginning of its flourishing, in the 1860s. Miraculous healings are associated with its name; the best known and most characteristic of which is the story of a shepherd boy grazing animals. Legend has it that a shepherd boy looking for his cattle wandering the marsh, was wading through the area and found that the sulphuric mud had a beneficial effect on his ulcerated feet. As usual, the beneficial effects of the springs that burst here were first enjoyed only by the locals, but by the turn of the century, Tusnádfürdő became a real thriving spa. In our latest article, its bathing culture comes to life. 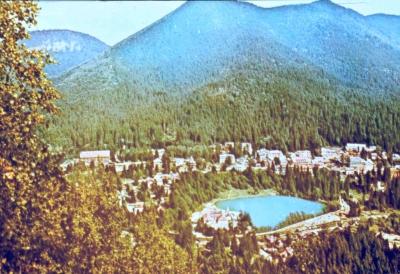 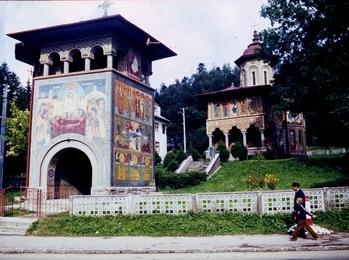 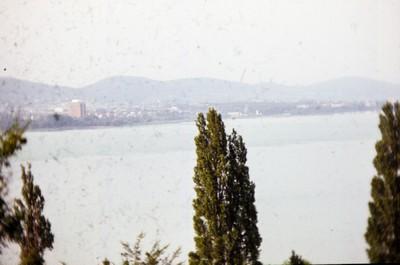 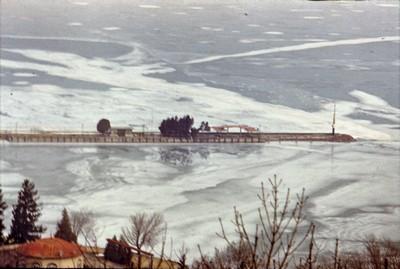 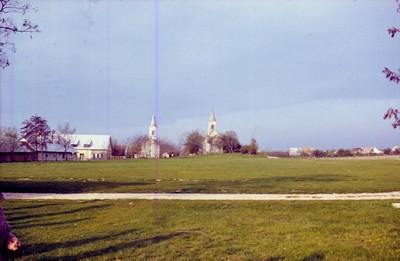 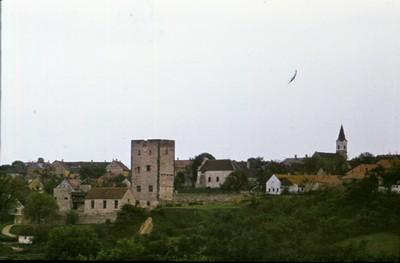 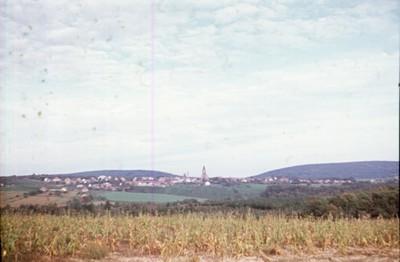 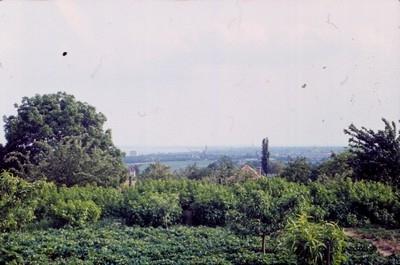 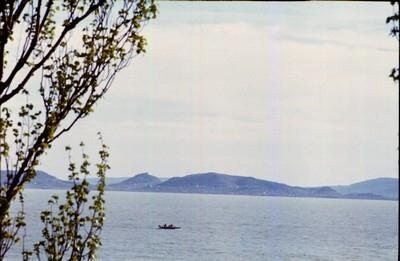 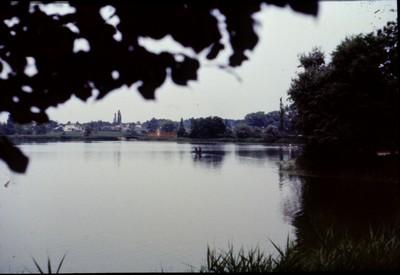 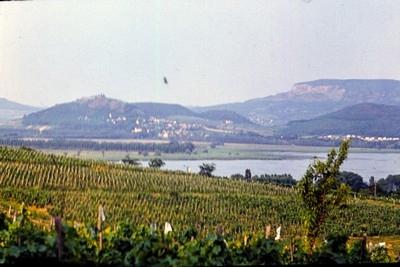 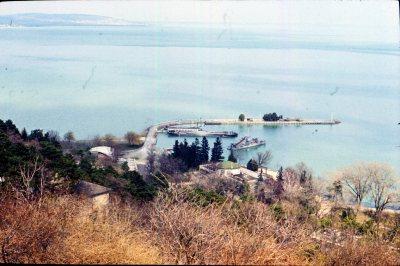 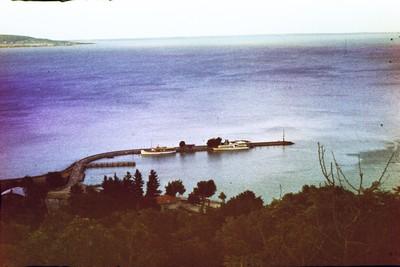 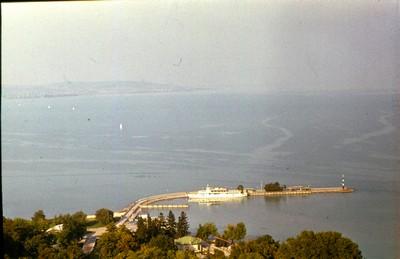 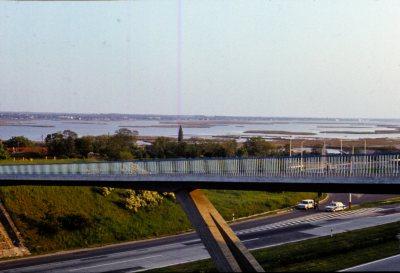 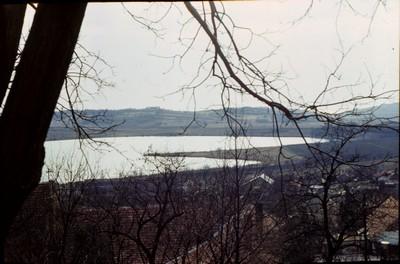 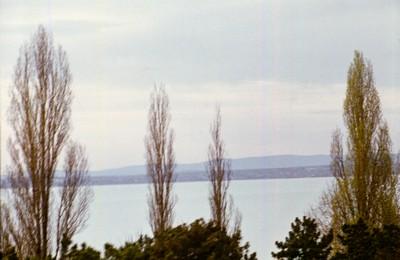 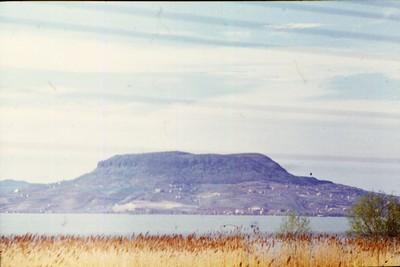 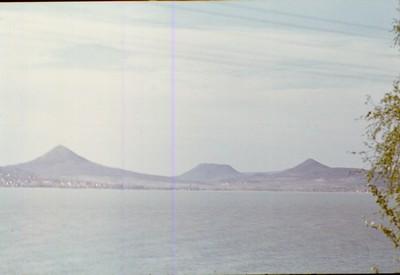 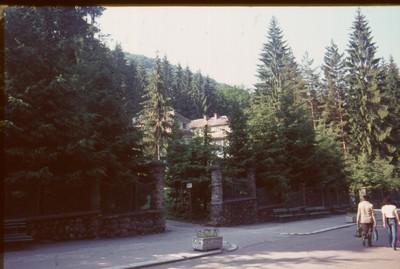 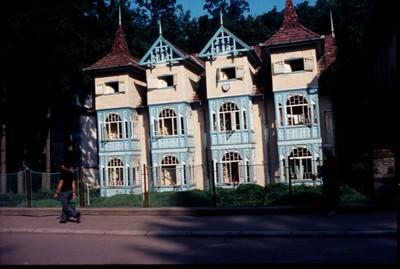