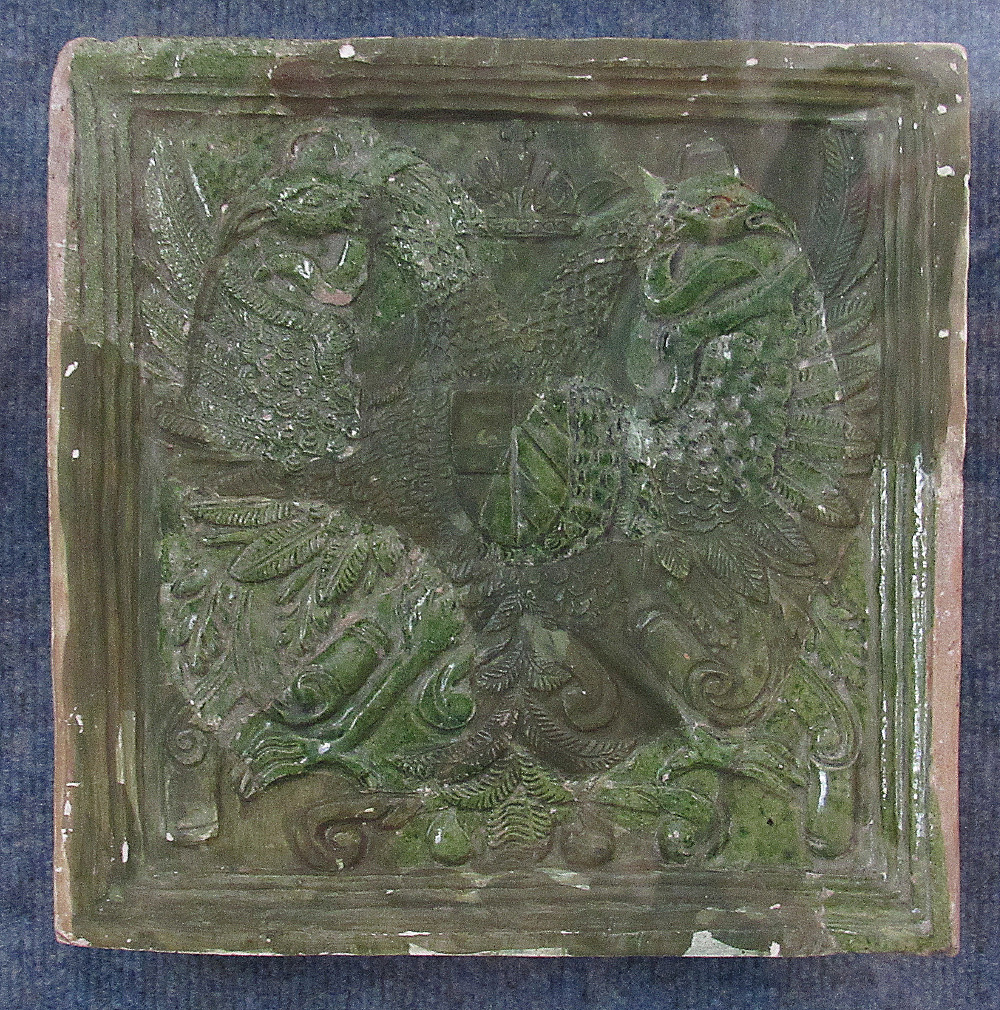 The first potters were castle serfs, who served the Castle of Sümeg owned by the Bishop of Veszprém. The excavations in the Castle of Sümeg after 1957 brought up a large number of medieval (14th-16th centuries) pottery, for example stove-tiles decorated with the figure of Saint George, a two-tailed lion and the blazon of King Matthias among others.
The year of establishment and conditions of the potters’ guild of Sümeg are unknown, but it must have happened in the middle of the 19th century, because five masters’ names from Sümeg are listed in the membership of the potters’ guild of Keszthely that was established in the 18th century.

The flourishing period of the folk pottery of Sümeg was between 1880 and 1910. We know about more than 50 workshops with about 80 potters in one of the largest and most important potter centres of the Transdanubian region in Hungary. 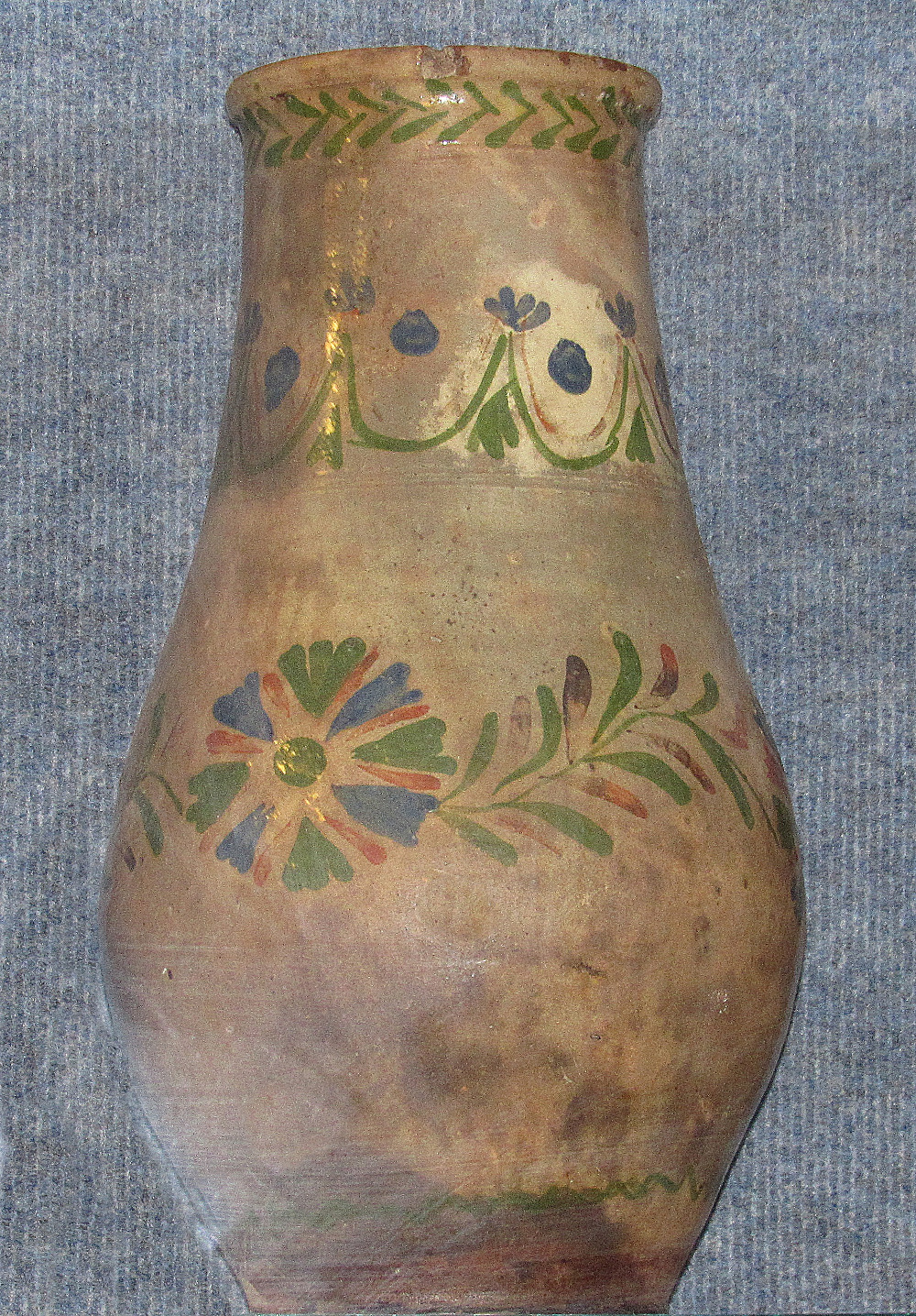 The pottery of Sümeg started declining in 1910, and it was general in the folk pottery of Hungary at the beginning of the 20th century. The number of young potters decreased continuously because young people did not see a secured future in the profession. In these years and decades, the enamelware came into general use, which also contributed to the suppression of the potter profession.

Owing to Mr. Ferenc Patonai and his wife Margit Horváth, and their still working godson János Nádasi, the profession did not die out. The couple Patonai could revive this near-extinct folk craft in the 1970s. Their national prizes indicate the persistence and talent with which the couple pursued their chosen occupation. 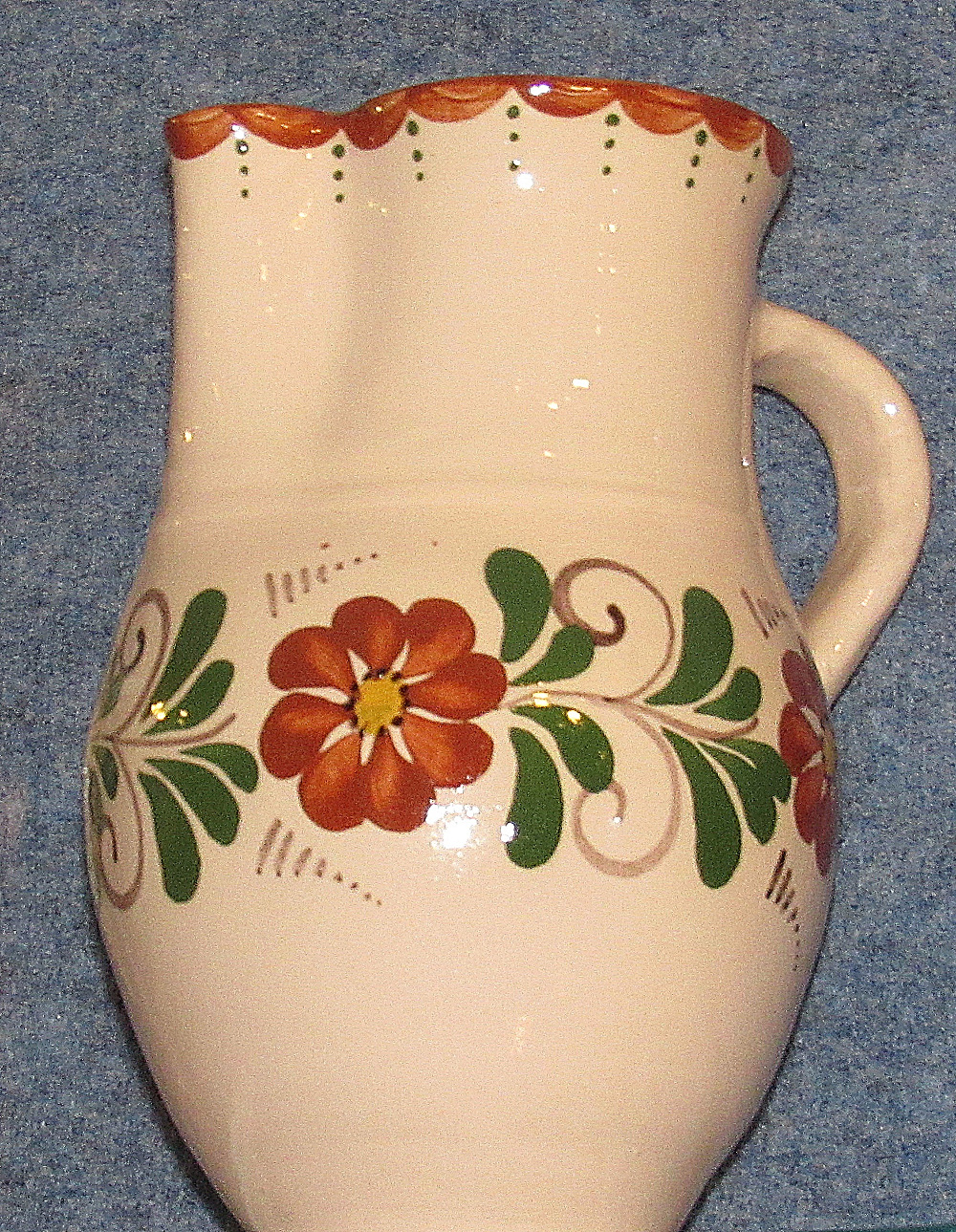 In our pottery collection, the several-hundred-year-old history of the ceramics of Sümeg has been introduced in four large showcases. You can find many wonderful objects at the permanent exhibition, including a wine carafe decorated with vegetable patterns with the inscription “1730 Sümeg” from the year 1730. The guild jug of weavers of Karád made by a master of Sümeg in 1750 is one of our oldest guild relics of this kind.

One showcase introduces the old relics found during the excavations of the castle, another one shows a collection from the 19th-century potters’ works (gift from Mrs. László Pintér). Two further vitrines display the memorial exhibition of the couple Patonai. 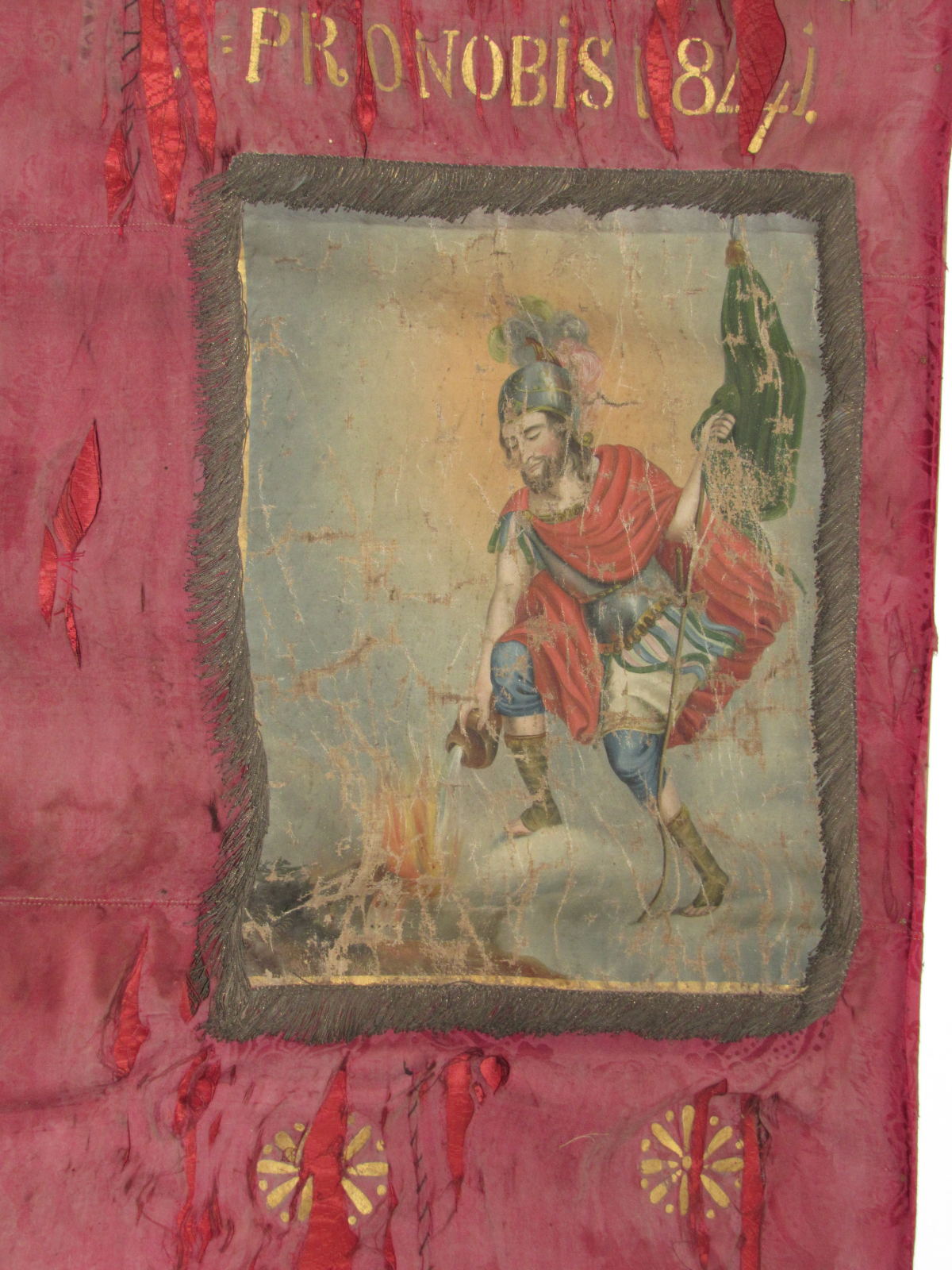 Our collection treasures an embroidered flag decorated with Saint Florian’s figure, which was donated to the museum by Ferenc Patonai (1934-1997). The inscription on the flag is “St. FLORIANUSORA = PRONOBIS 1841” (Latin: St. Florian pray for us). As the local fire brigade was established later, it was probably the former guild flag of the potters of Sümeg.

The biographic data of twenty-seven potters have been recorded in the encyclopaedia of potters of Sümeg (by former director of the museum Csaba Miklósi-Sikes), but we know about 117 masters by names. Our database has been extended with two persons recently, due to cartographic historian Tibor Szathmary’s offering. Researching his family materials, he found two of his ancestors, potters László Magyar (b. 1801) and György Magyar (b. 1831) noblemen.

In 2019, our “Potter values and motif treasures” were pronounced a municipal value, as the folk pottery of Sümeg played a significant role in the history of our settlement during many centuries.
Their oeuvres created a particular world of forms and a decoration- and colour world of individual atmosphere that the posterity must know and share with the world. 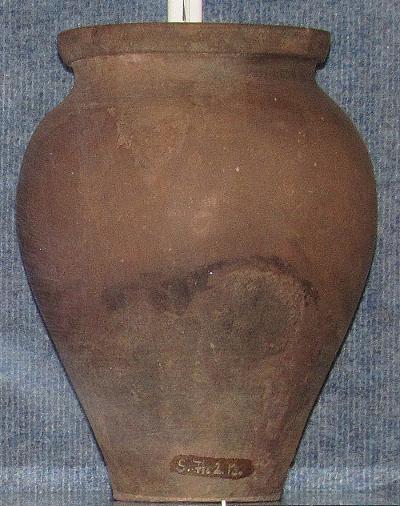 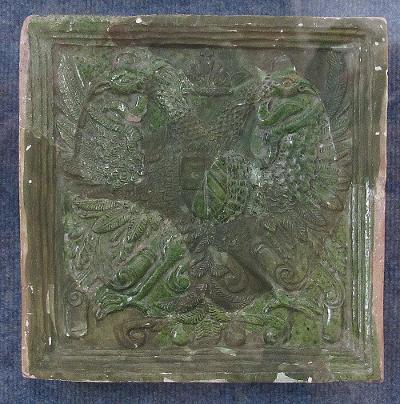 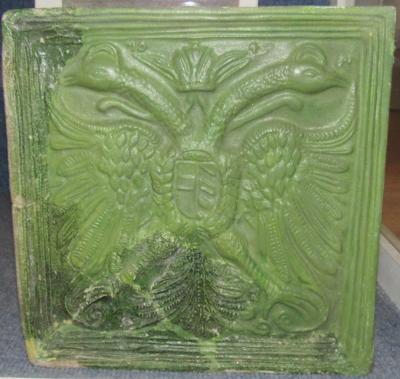 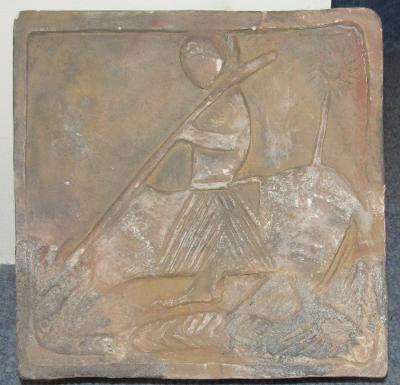 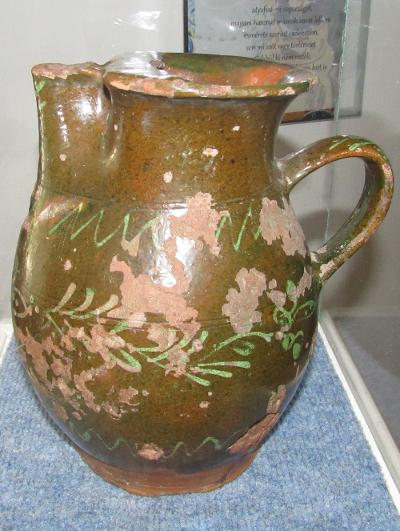 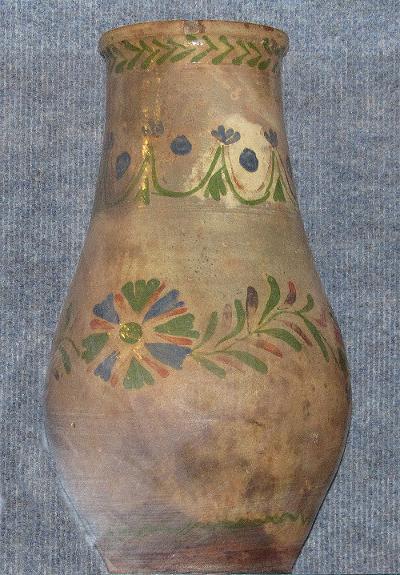 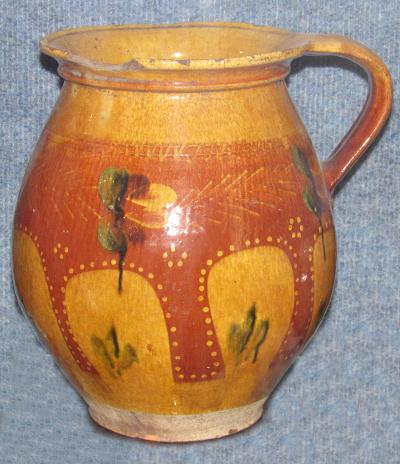 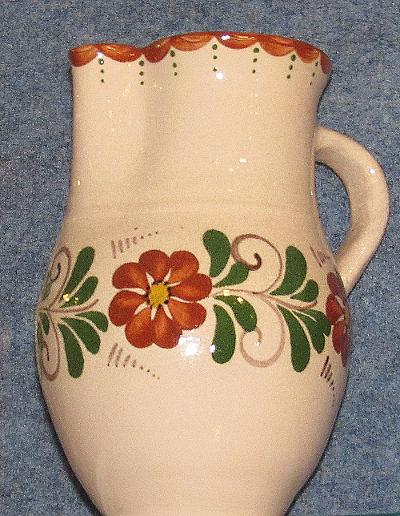 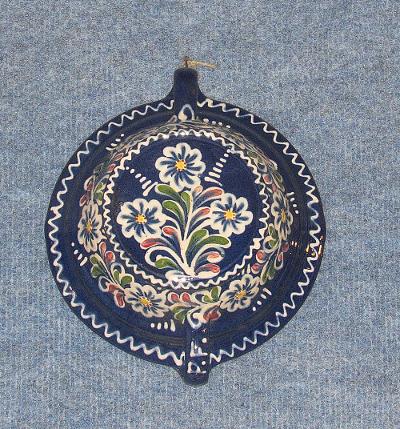 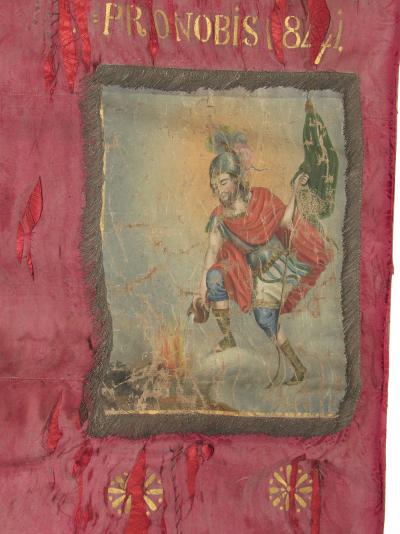 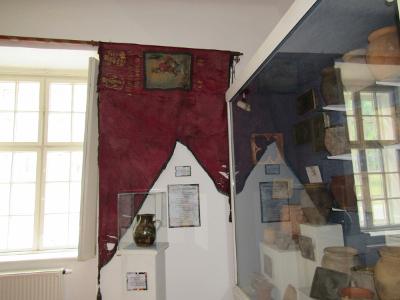 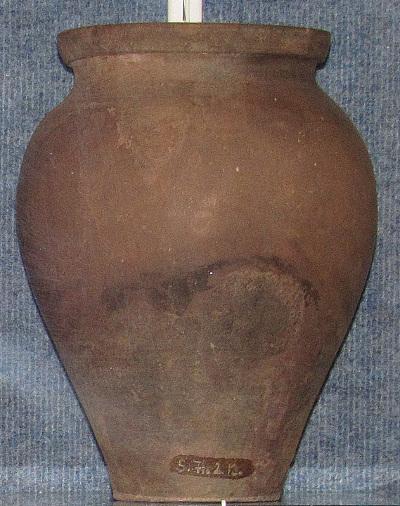 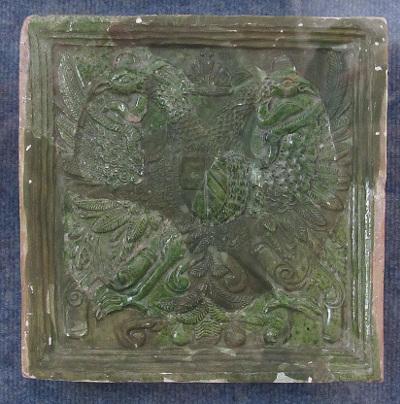 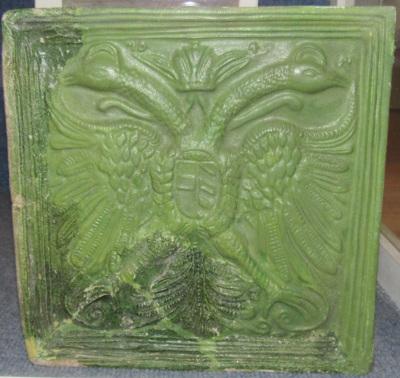 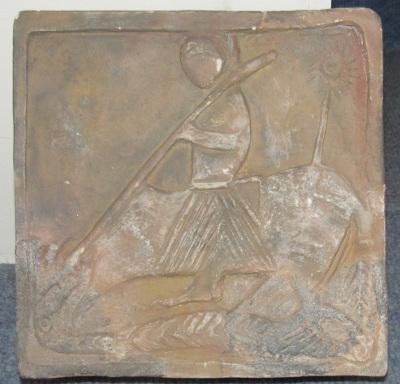 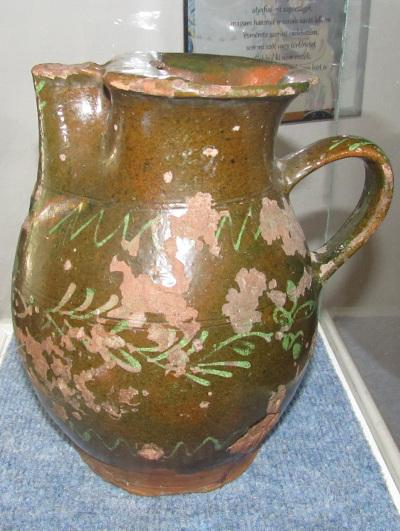 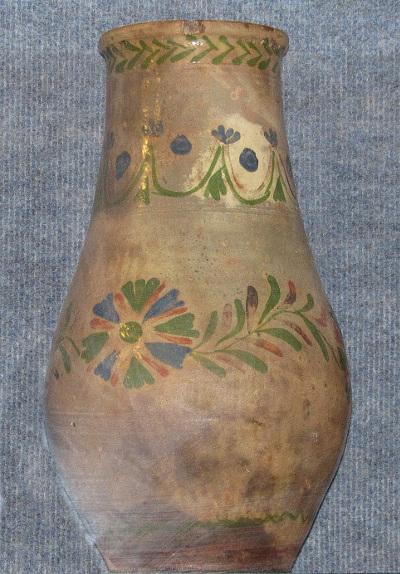 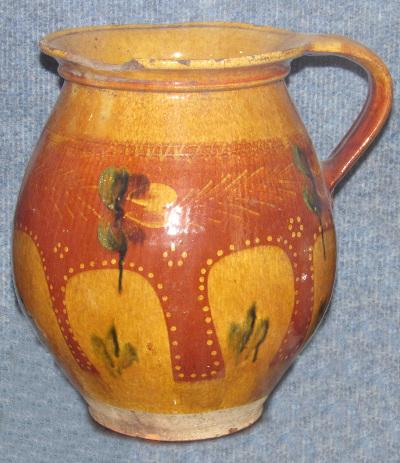 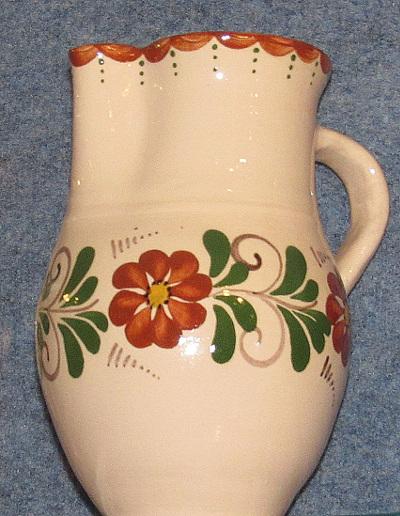 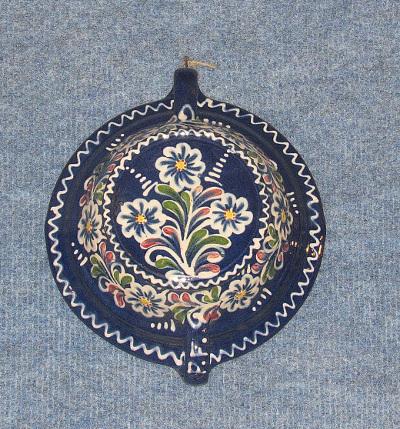 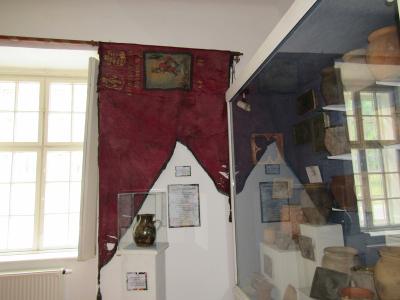 An old, slightly faded, black and white photograph that tells tales about the man and his objects. You can see Kálmán Darnay in the photo. It was taken in his workroom at his desk. The objects on his desk are all his beloved documents and requisites that you can view at the permanent exhibition of the Kisfaludy Memorial House (Sümeg).

Consuming pickled vegetables is part of our eating habits; there are those who make it themselves, there are those who get it from pickles sellers. Sauerkraut is still one of the most important sources of vitamins in winter, and summer is not real without sour cucumber fermented in the window. Their role in a healthy diet is undisputed and their strong aroma and sour taste is adored by many, less so by others. 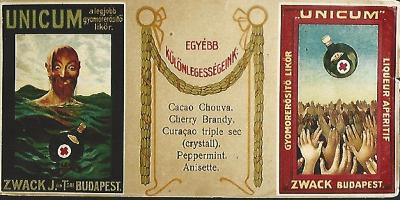 A unique liqueur and family story

The family Zwack has been leading their factory for the past six generations, not counting the period of nationalization. Their name and lives welded with Unicum. A secret recipe, positive thinking, some good luck and venturesome spirit. Is that all their secret? Our current collection reveals it.

Pálinka is appetizer before a family lunch, mood enhancer on a friendly party, an obligatory turn at celebrations, and it’s an insult to reject – though this latter is just a bad habit. Hungarians have a saying that means ‘Good morning with pálinka!’ and there are many other ‘nicknames’, you can call it: ‘fence-ripper’ (kerítésszaggató), ‘don’t-tousle-me’ (nerángass) or ‘my grandpa’s muter’ (nagyapám némítója). What you can use for making jam, you can also use for making pálinka – that’s how our old saying goes. You can even still beetroot or poppy-seeds.

Grassalkovich, the Capuchins and the wonderworker Virgin Mary - pilgrimage in Máriabesnyő

Máriabesnyő is one of the best-known pilgrimage sites in Hungary, with the Basilica of the Assumption of Our Lady as its main attraction. Legend has it that in the 18th century, during the construction of the church, a statue of Mary was found, which made the village a place of pilgrimage. Count Antal Grassalkovich created the ecclesiastical complex around which the village was built, which has been part of Gödöllő since 1965, and today the two parts of the town are fully integrated.

The favourite confection of us all: we flavour our tea with it, spread it on bread, make cookies with it and use it for healing our sore throats. This is honey. You would not think that people in Hungary did apiary already a thousand year ago and partly due to that, a lot of folk beliefs and customs are related to apiculture. Our current article is about them, illustrated with ethnographic thematic records, apicultural and gingerbread tools from our database.