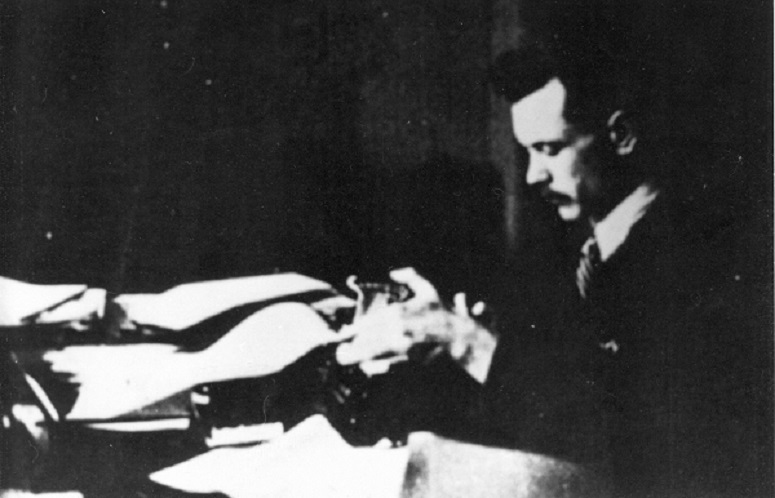 Poetry is not only self-expression, an eternal mystery that has influence on people and thus on the way of the world; it is intangible but so alive. According to a survey made a couple of years ago, fewer and fewer anthologies are bought. Perhaps, it is difficult to absorb in poetry because of our accelerated lives, but still we should not forget about it. Contrary to common knowledge, our poets did not exclusively deal with mongering rhymes. We have collected the memories of their less known occupations in our collection – including János Arany’s activity as a secretary general (proven by a letter of honorarium), Gyula Juhász’s correspondence or Miklós Radnóti’s written examination at the teachers’ training college. 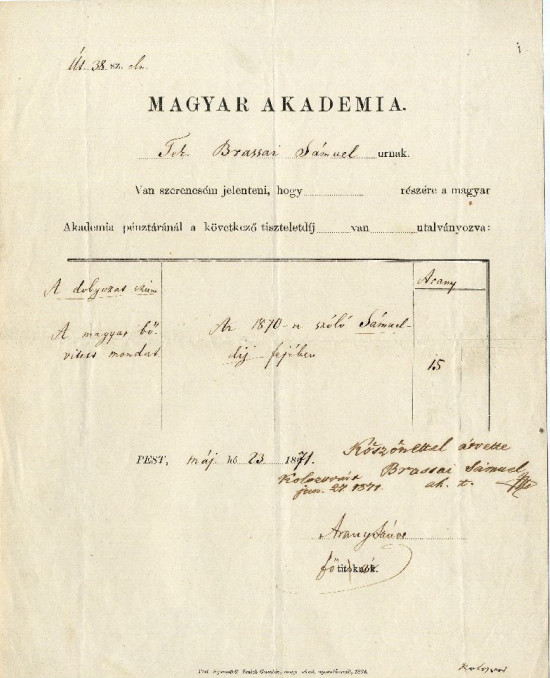 This year again, the day of Hungarian poetry was celebrated with cultural programs, exhibitions and competitions throughout the country. This year, the festival was linked to the 200th anniversary of János Arany’s birthday. The Petőfi Literary Museum and the University of Theatre and Film Arts invited all the children and adults who love János Arany to the statue of Arany in the garden of the Hungarian National Museum as of 11 a.m. on 11th April 2017. The program was János Arany’s poems ‘A vigasztaló’ and ‘Rege a csodaszarvasról’ (The Legend of the Wondrous Hunt). Anyone could join the actor students reciting the verse and the refrain of the poem.
Those who wished to have not only food for thought could take part in the program of Magvető Café that opened at 5 p.m. the same day. Visitors could listen to excerptions read from eleven anthologies published by Magvető this year; János Szegő was the host. 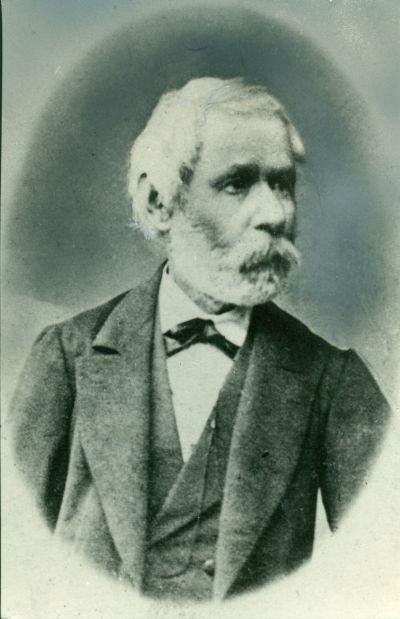 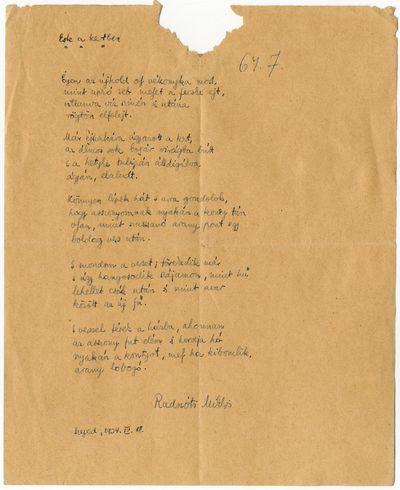 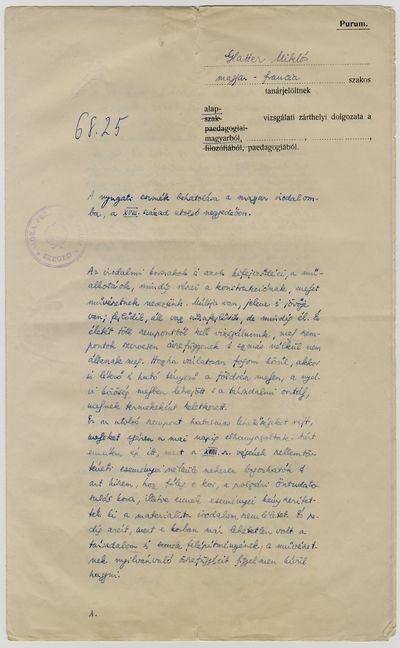 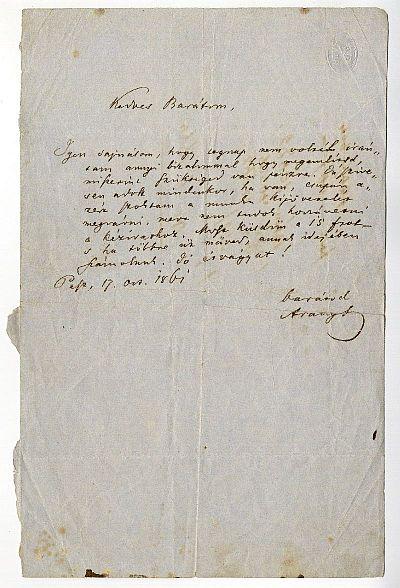 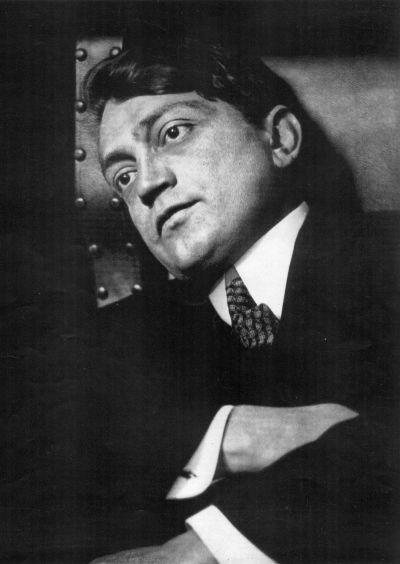 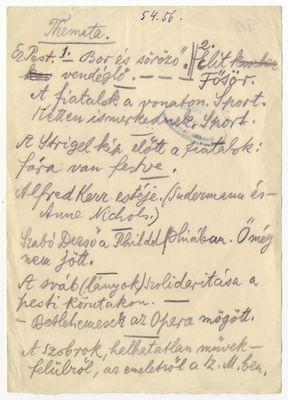 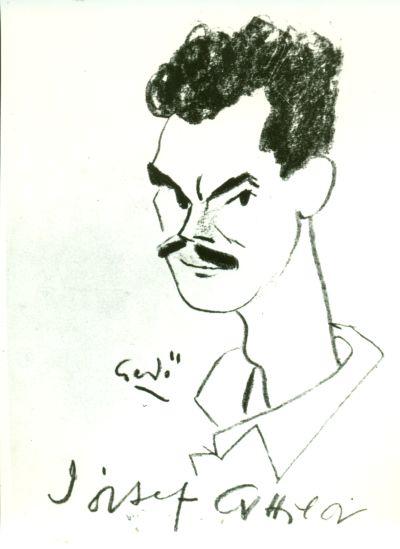 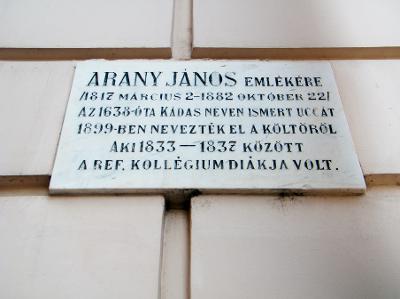 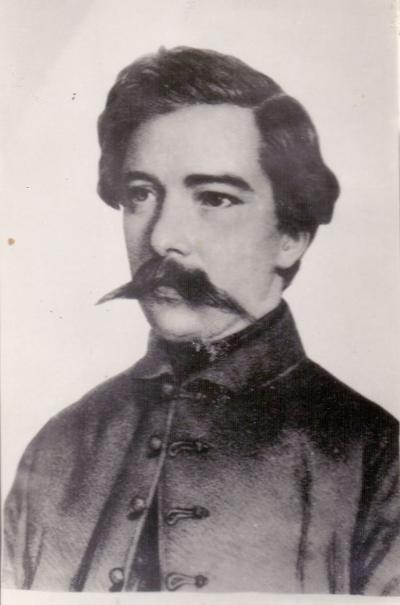 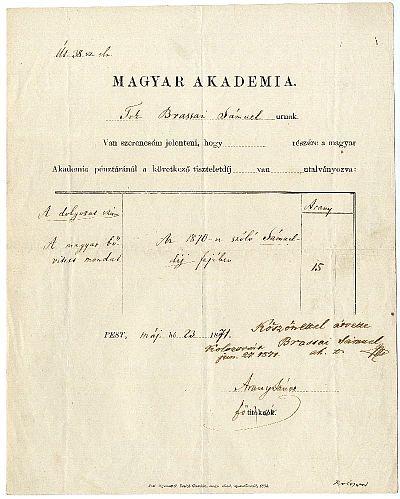 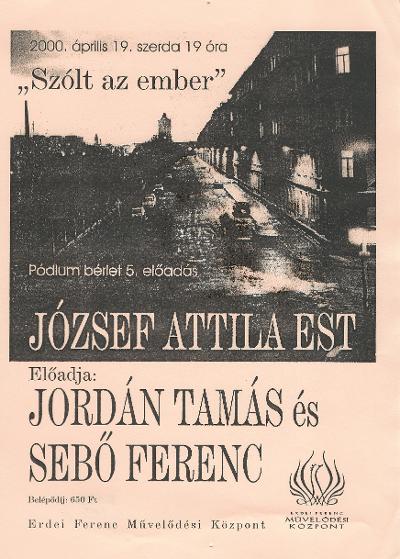 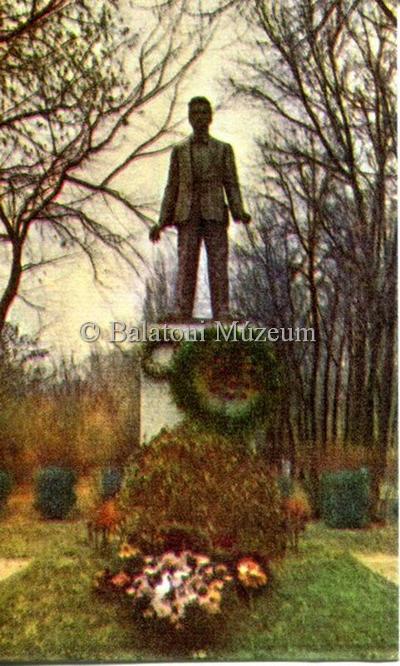 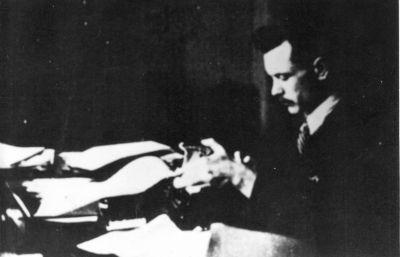 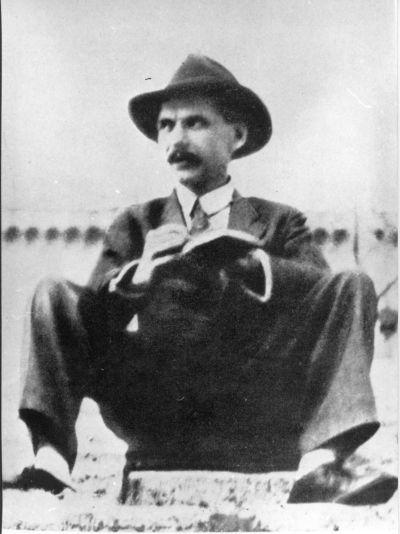 G. B. Göz and engravings of Hungarian saints in Augsburg

One of the most significant fortresses of engraving publication in Central Europe in the 18th century was Augsburg, so it is no wonder that many graphic magazines depicting Hungarian saints were also published here. Several family copper-engraving dynasties (Kilian, Küsel, Rugendas, Heiss, Klauber) were established in the city, who developed their techniques and enriched the form treasure of art through generations. But the demand in engravings may have turned even so famous mural- and oil picture painters towards the reproduced graphic process as e.g. Gottfried Bernhard Göz. In addition to the artist's engravings in the Piarist Museum, our virtual exhibition also presents sacred pictures of Hungarian saints engraved by the Augsburg masters working with him.

When József Rippl-Rónai became Munkácsi's student and later his assistant in Paris, he found his models in the street or in cafés and asked them to sit for him. He did not have close relationships with all his models, but this is how it happened at the weekly fair in Neuilly in 1888, when he met Lazarine Baudrion, his future wife, who was from Burgundy. It happened this way also at the restaurant in Csengery Street, where he met Elza Bányai, Zorka. This week, we are not looking to find out how Rippl-Rónai painted, but how he loved.

This week, we are going on the razzle; that means we are evoking – with the aid of our database photos – how Hungarians enjoyed themselves in the past centuries, sometimes in delight, sometimes in sorrow. The Hungarian song and ‘gypsy music’ are almost synonyms, in addition, the most famous songwriters and musicians, virtuosos are gypsies. In our short music history, we are examining how this interaction developed, how the song become an entertaining genre – rooted in Hungarian folk music and heated by the romantic nationalism of the Reform Age.

100 stories. They say that the first one is crucial in everything. Who could deny it? But for us, who write and edit the virtual exhibitions every week, each composition is special. Our one hundredth selection is also a special one, and we celebrate it in an unusual way.

On the occasion of the day of Hungarian photography, we have been picking from the photos of the legendary photographer duo of the 19th-century Debrecen Károly Gondy and István Egey. The reorder-book saved almost 40 thousand pictures, of which nearly 2 thousand are accessible in our database as well. The material in the album is not only a social depiction but also the revival of the 19th-century Debrecen with actresses’ and noblemen’s portraits and inevitable family photos.

Knightly armours, crowns, lions and naked swords: the origin of the theme world of blazons

As of ancient times, members of human communities have aspired to show somehow their belonging to a relational, ethnic, religious group, or their status in the group. The appearance of blazons can be related mostly to the tradition of making personal emblems and seals, which goes back to the Bronze Age. Using a strategic identifier as a sign spread in the era of knights in the 12th century. In the beginning, it was necessary due to military technological reasons.