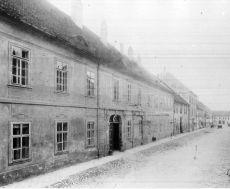 The Buda Castle District was demolished twice, and its appearance changed accordingly. Chapels were transformed into multi-nave churches, which later became mosques and were replaced by Christian churches again. The majority of the buildings are based on medieval foundations, but today only a few arches and niches are left to remind us of this. When Buda returned to Christian hands after 145 long years, few of the houses and churches in the quarter, which had been under constant cannon fire, remained intact. This week, we invite you to discover the talking streets of the Castle District. 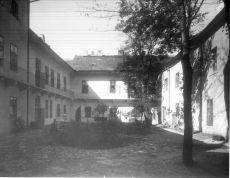 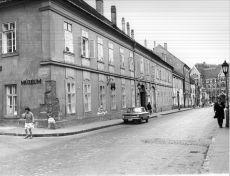 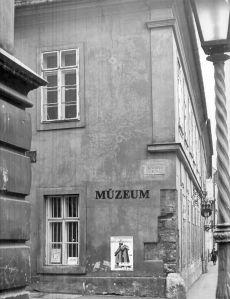 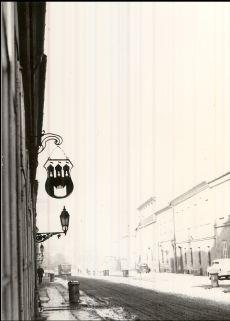 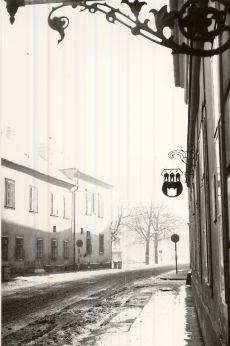 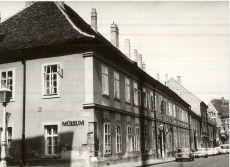 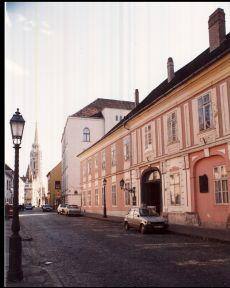 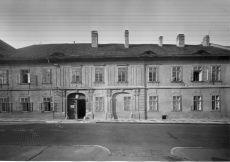 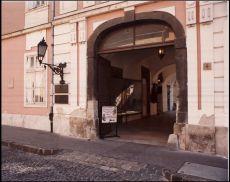 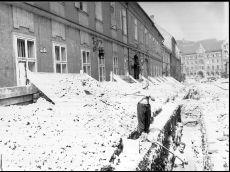 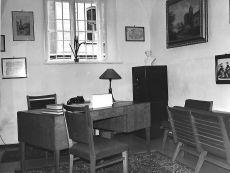 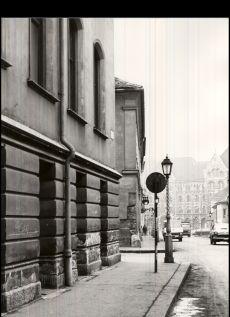 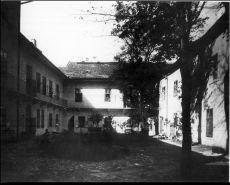 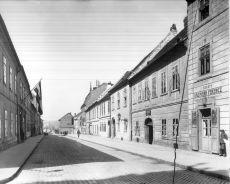 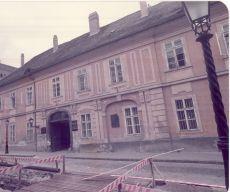 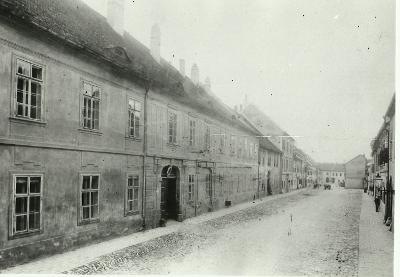 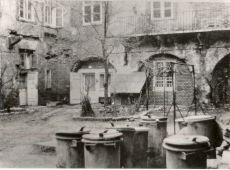 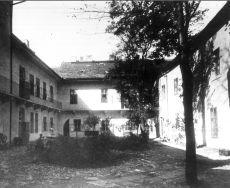 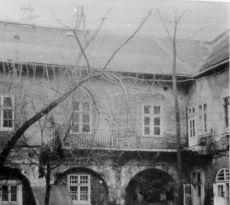 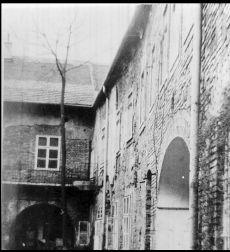