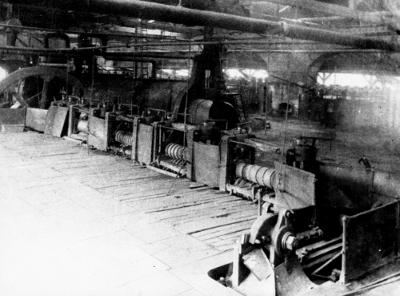 The socialist heritage is a ‘heavy’ one not only in the industrial aspect. Filling the space after the closed establishments, or rather replacing them with new functions is a challenge that not only Hungary has to face. There are good examples to follow: in Vienna, where Gasometer was converted into flats, or in Germany, where the Ruhr area managed to switch from industry into culture. In Hungary, the former Ganz factory was replaced by the Millenáris as an ideal solution. It seems as if the 20-year-long sufferings after the shutdown of the former ironworks have ended and the people of Ózd can occupy the renovated Power-plant and Blowing Engine-house again, but not in the usual way. 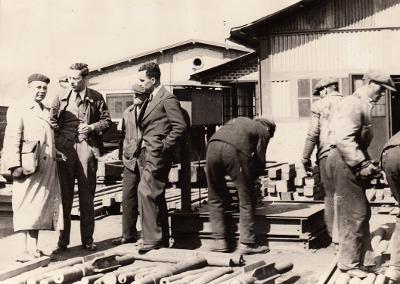 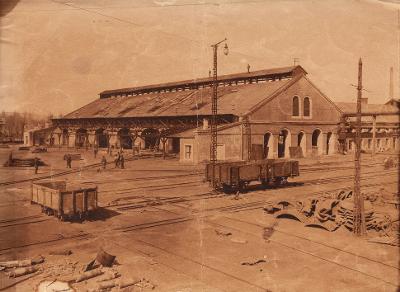 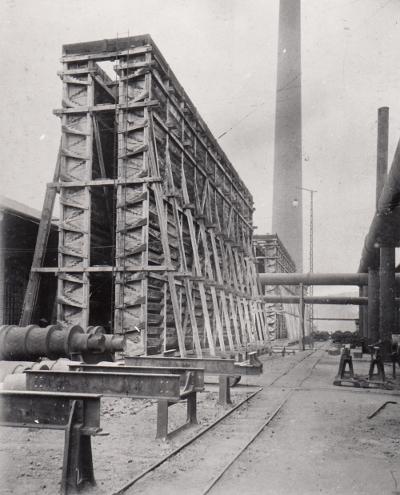 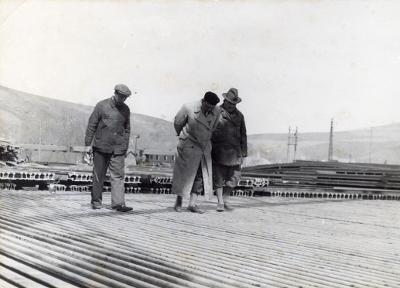 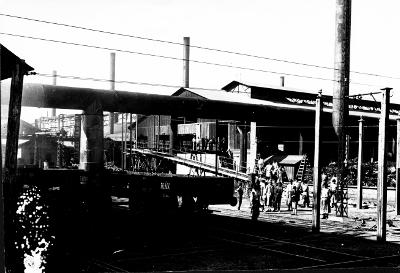 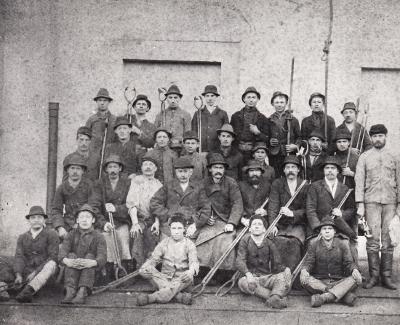 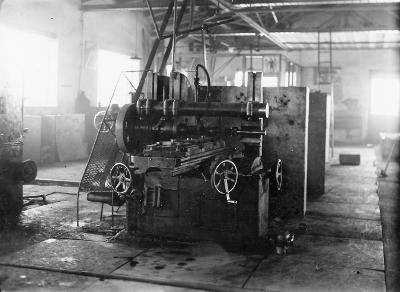 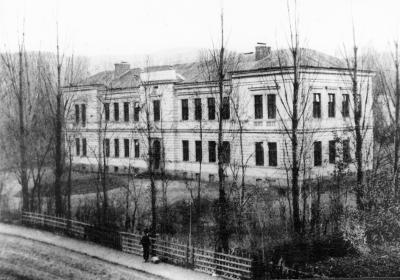 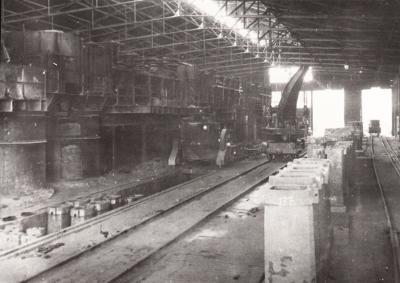 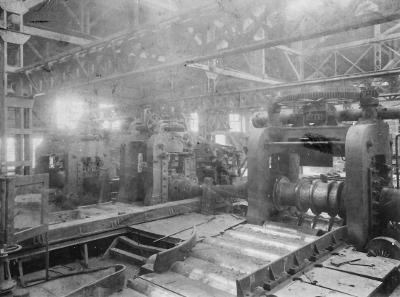 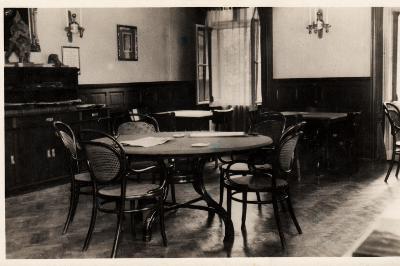 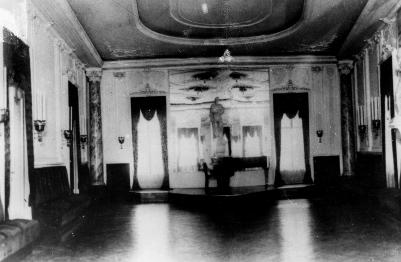 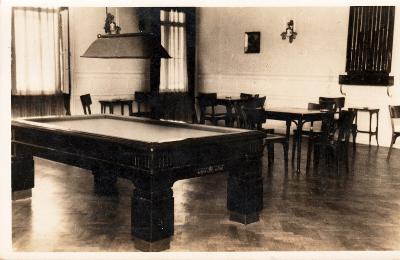 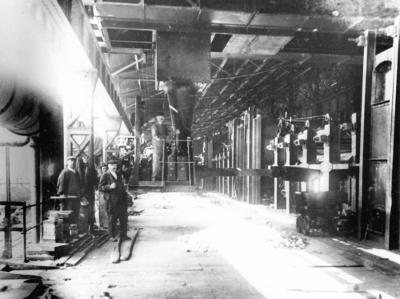 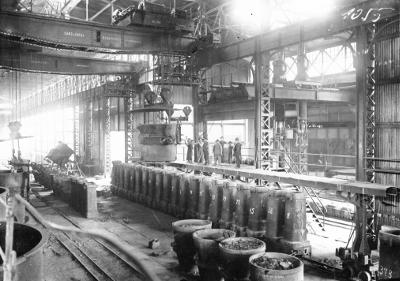 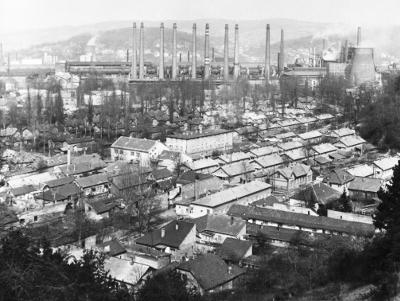 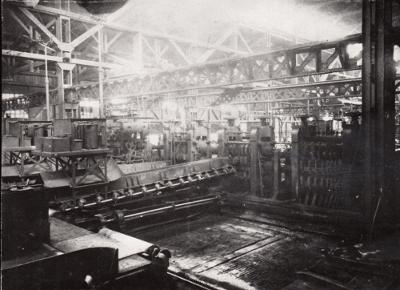 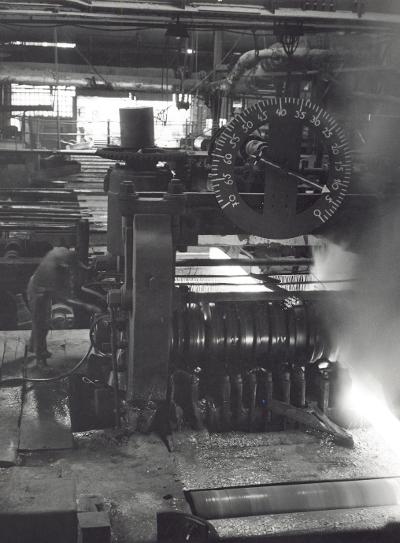 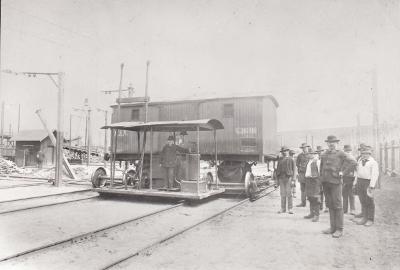 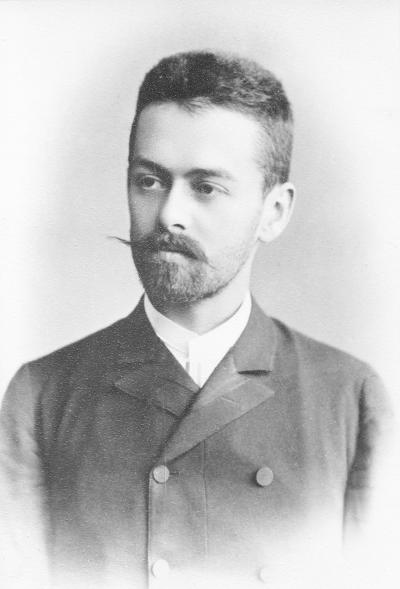 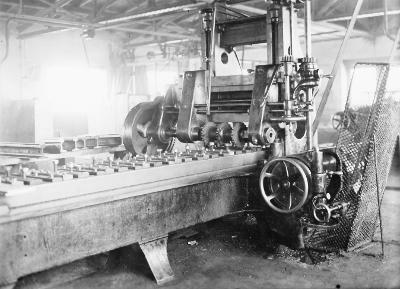