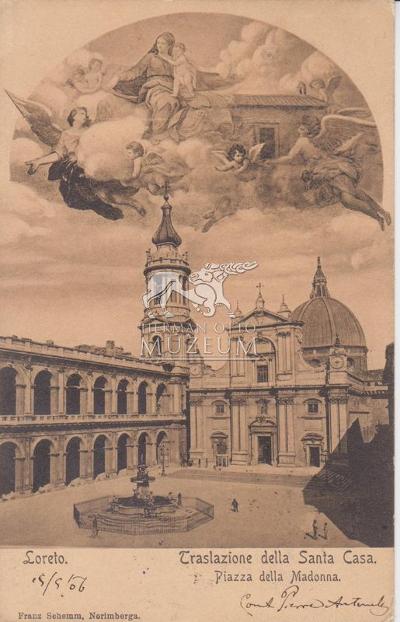 Grassalkovich, the Capuchins and the wonderworker Virgin Mary - pilgrimage in Máriabesnyő

Máriabesnyő is one of the best-known pilgrimage sites in Hungary, with the Basilica of the Assumption of Our Lady as its main attraction. Legend has it that in the 18th century, during the construction of the church, a statue of Mary was found, which made the village a place of pilgrimage. Count Antal Grassalkovich created the ecclesiastical complex around which the village was built, which has been part of Gödöllő since 1965, and today the two parts of the town are fully integrated. 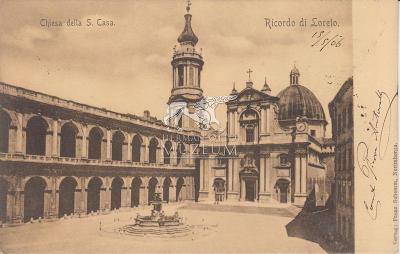 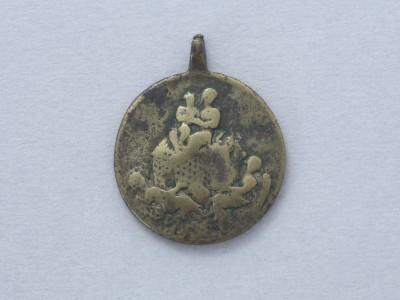 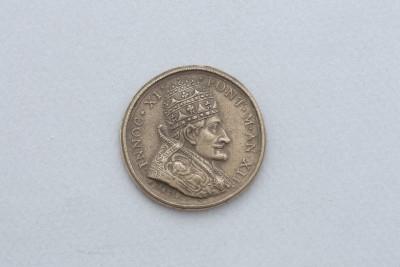 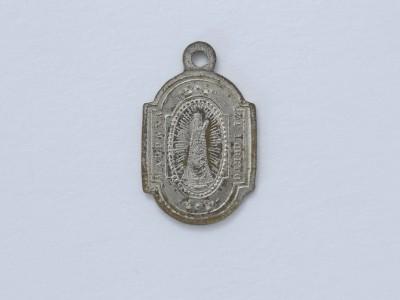 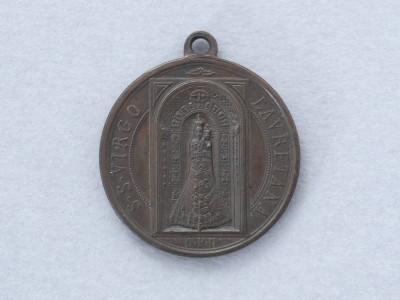 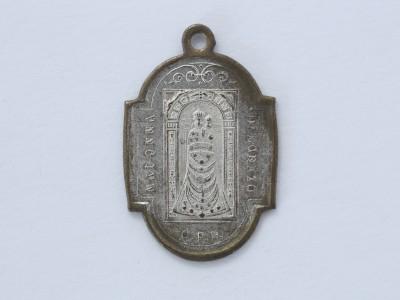 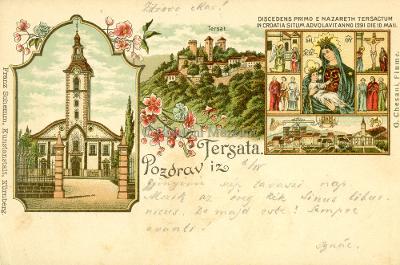 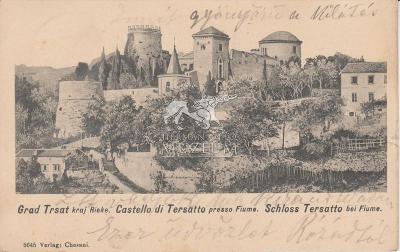 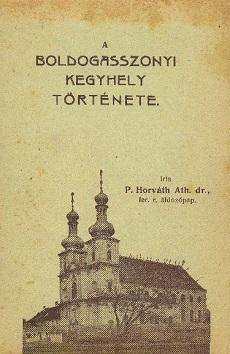 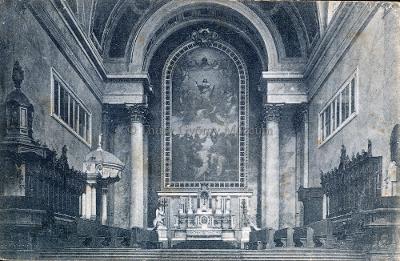 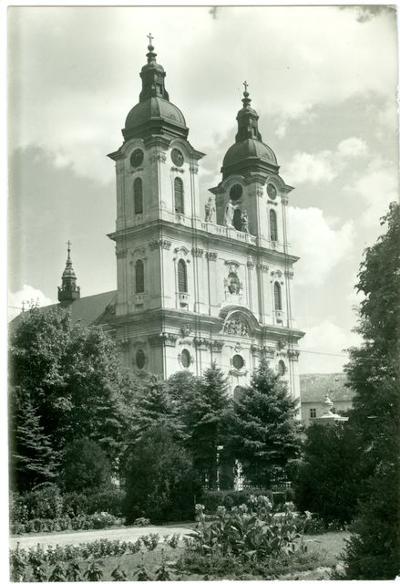 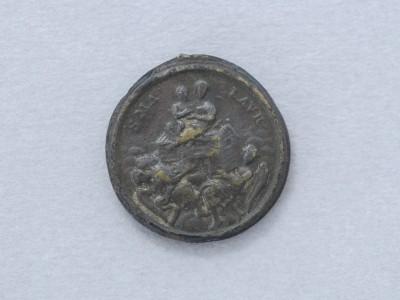 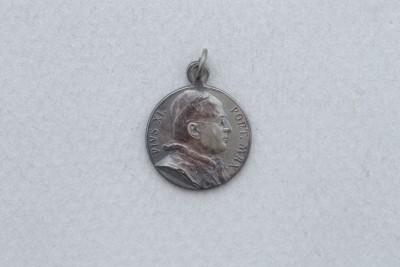 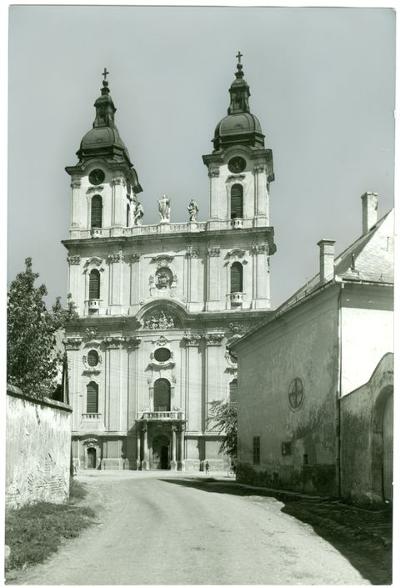 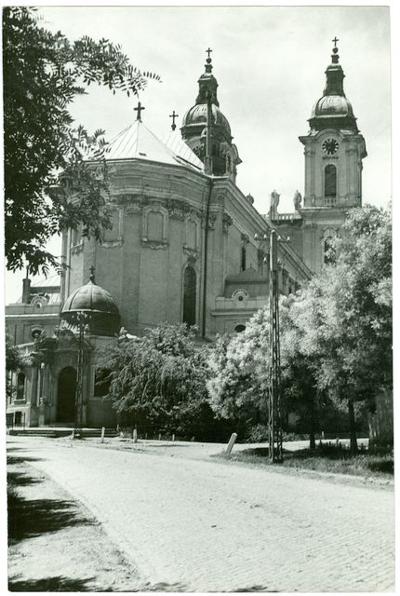 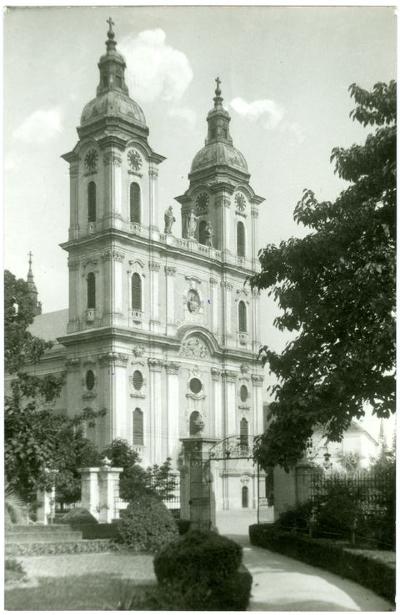 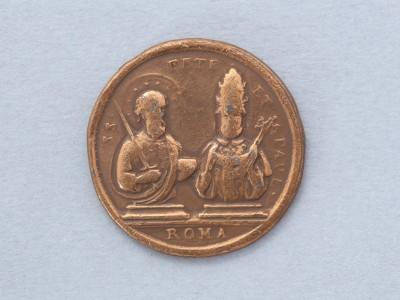 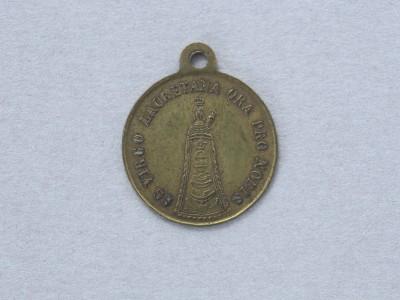 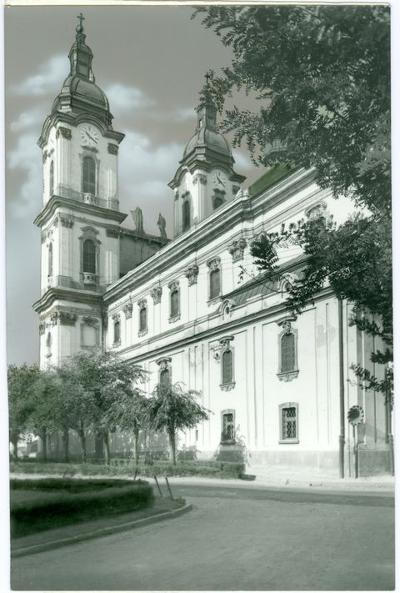 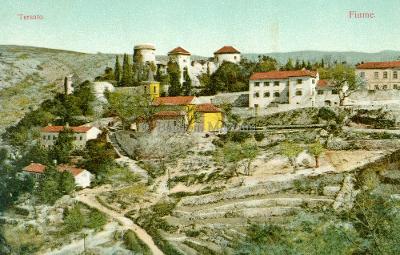 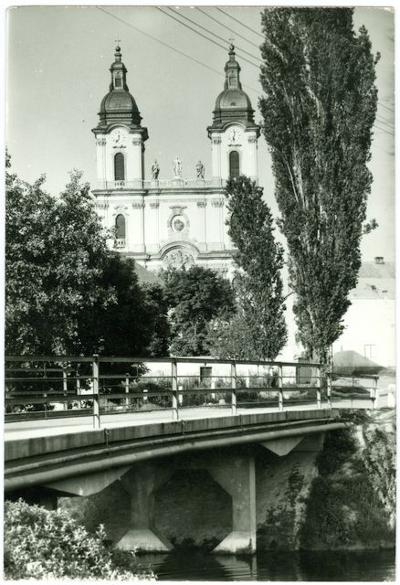