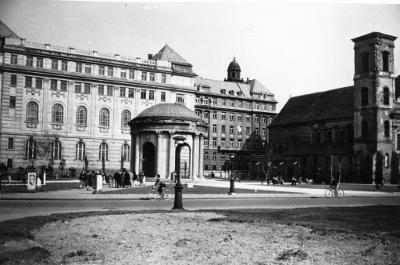 The Cult of Empress Elisabeth

Public monument sculpture played a significant role in the image of 19th century settlements. However, the sculptures are not only about the changes that have taken place in the fabric of the city; they can also be used to trace the development of the cult of a given person, including the memory of Empress and Queen Elisabeth. Nowadays, the statue of Elisabeth looks at the Buda side calmly in the park next to the bridge named after her, even though it used to be an ornament of the Pest side. Most of the Queen’s monuments were made in the years after her death. Still, this monument in Budapest followed a series of statues more than 30 years later, when Sisi's memory had quite faded. What conditions hindered the completion of the work, and what was the cult of Elisabeth like at the beginning of the 20th century, will be revealed in our selection. 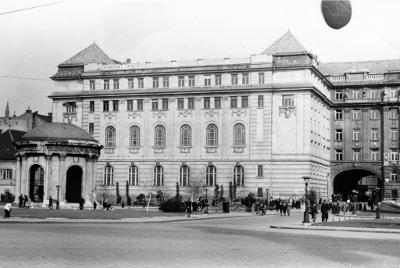 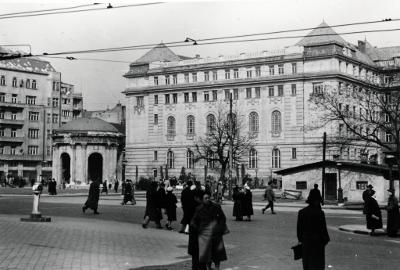 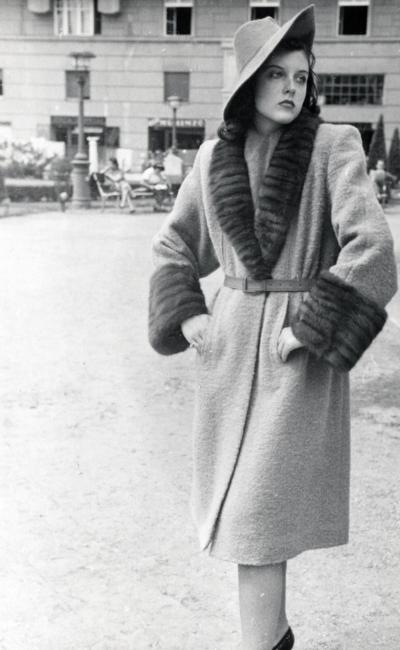 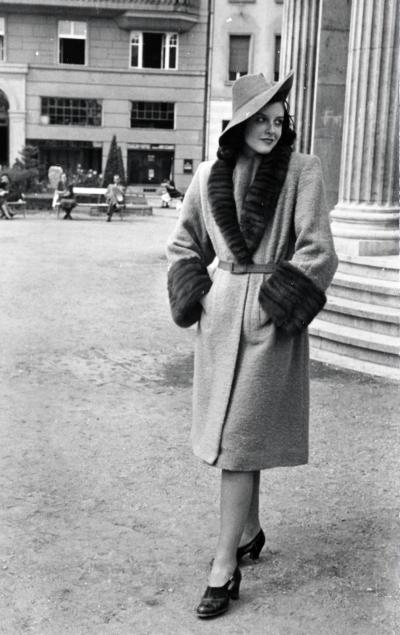 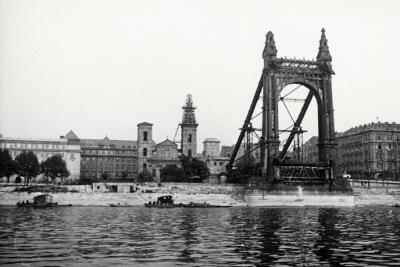 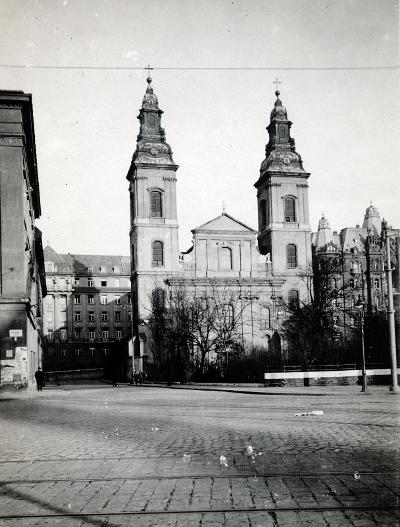 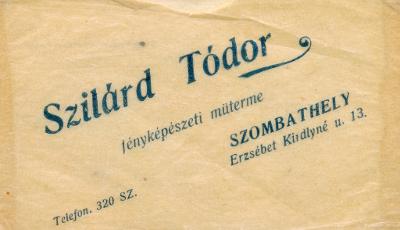 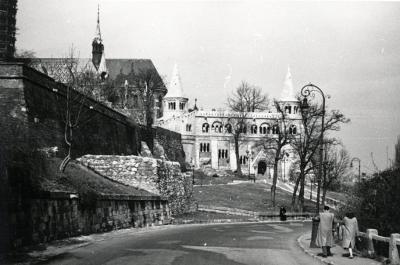 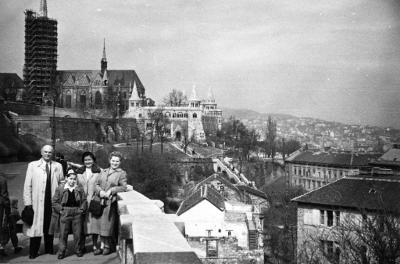 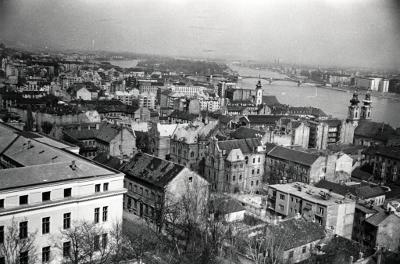 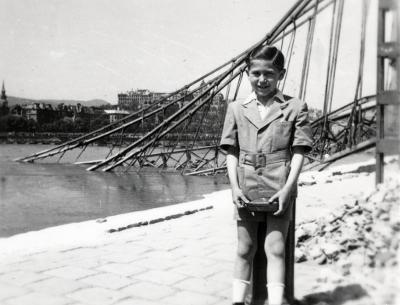 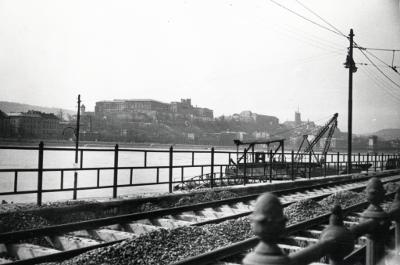 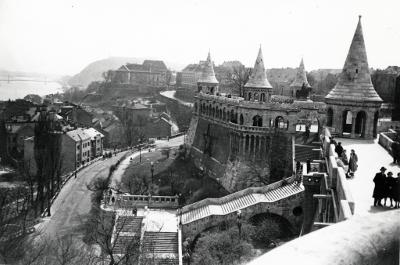 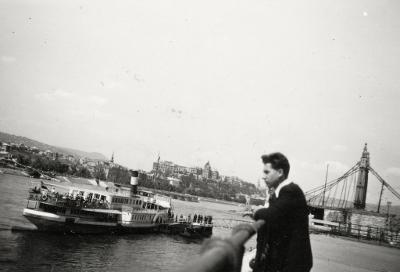 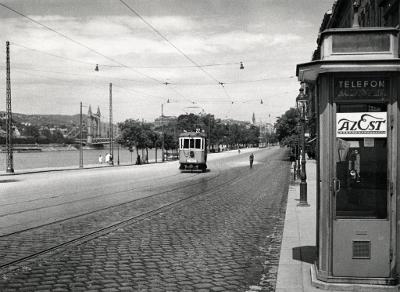 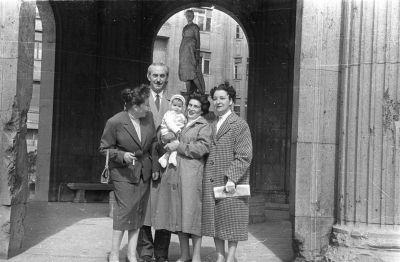 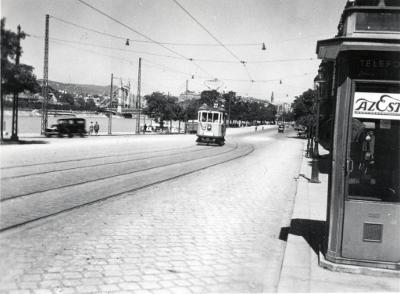 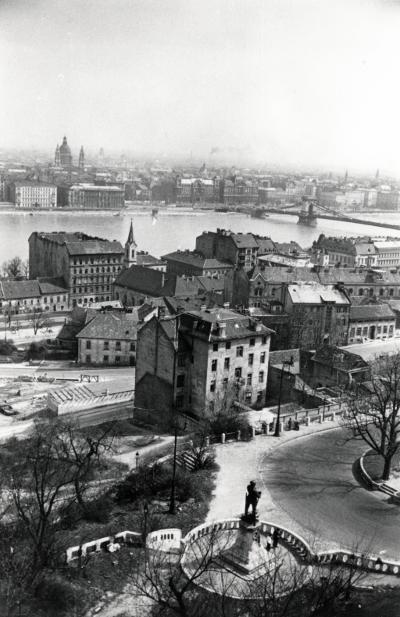 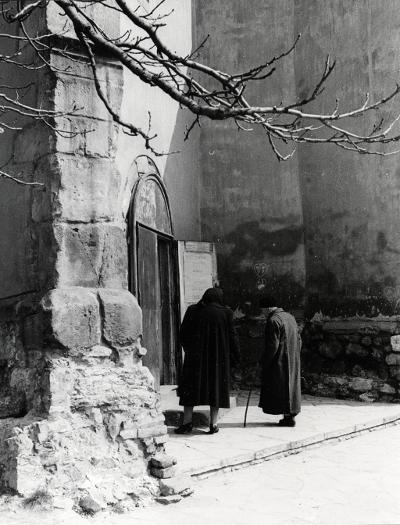 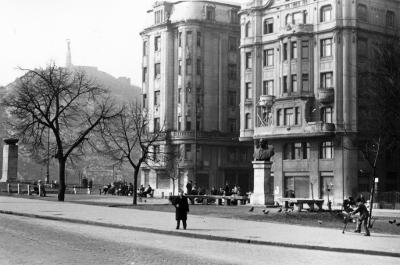 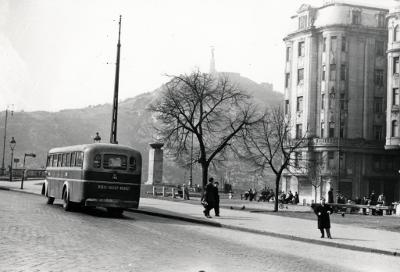