From the West to Hungary 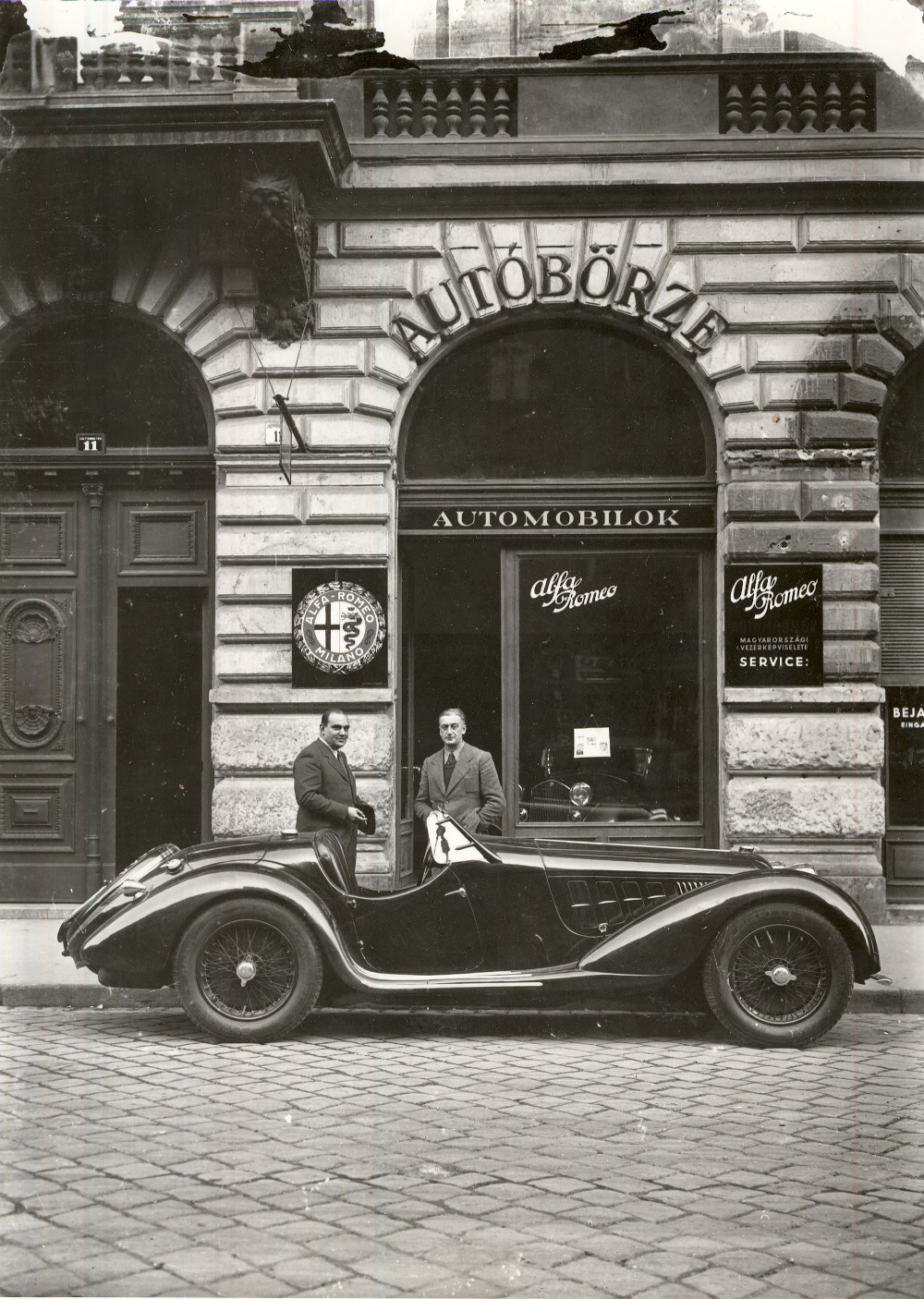 Karl Benz, a German engineer, received patent protection on 29 January, 1886, for a gasoline-powered car he developed. The first car left for Hungary on 20 July, 1896. Who would have thought then that in 1900, when the Hungarian Car Club was founded, 50 vehicles would already be driven on Hungarian roads? Although the first was a four-wheeled Velo-type product, of course from the Benz factory. Shortly afterwards the number of the company’s rivals grew at an embarrassing rapidity. By 1928, nearly 100 companies were represented in Hungary, but most of them did not survive for long. By 1929, 2,576 cars had come out of car showrooms. In the 1930s, brand dealerships such as Ford Motor Co. and Fiat Automobil Co. appeared as well. 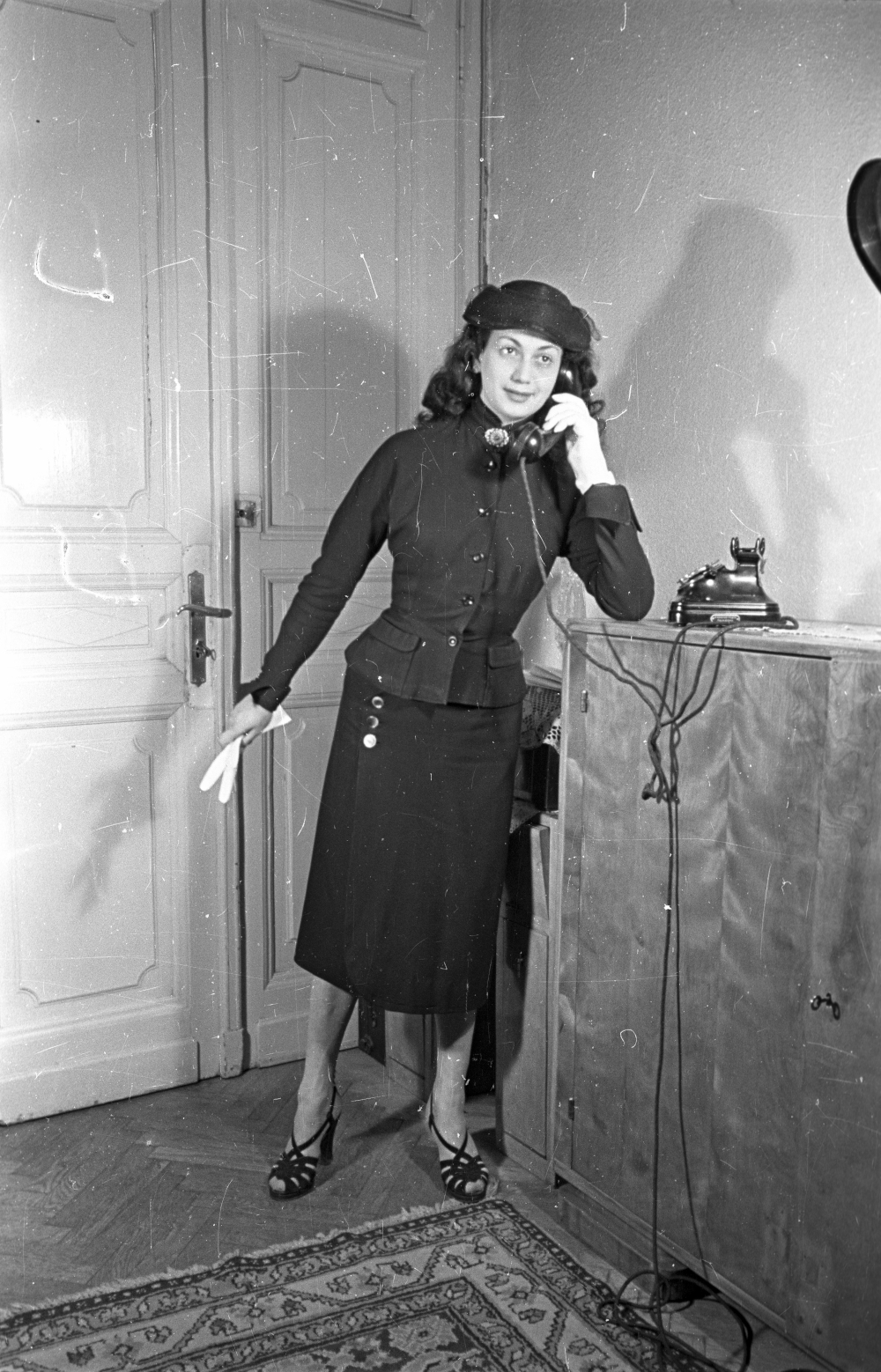 Have you been wondering why you talk into the phone like that when you pick it up? According to the legend, we owe it to Tivadar Puskás, who talked this way into the phone for the first time on 2 April, 1878. More specifically, he said the phrase “I hear,” (in Hungarian “hallom”), which has remained the general “hallo” term used worldwide.
Alexander Graham Bell patented the first telephone in 1876. Immediately after its presentation at the World Fair, Puskás travelled to America, where he worked on the construction of a telephone exchange in Edison's workshop. He successfully completed his plan, so the first telephone exchange was already operating in Boston in 1877. He arrived in Hungary 2 years later, so on 4 July, 1879, the first telephone conversation took place in Hungary. The first Hungarian telephone booth was put into service on 13 December, 1928 in Váci Street, Budapest, operated by Matart (a joint venture of BUSZ and Magyar Vasúti Forgalmi Rt., Magyar Telefonautomata Rt.).

At the moment, it is not an exaggeration to say that, just like phones, computers are part of our everyday lives. It’s interesting to think that not so long ago it wasn’t that easy to “surf” the internet. 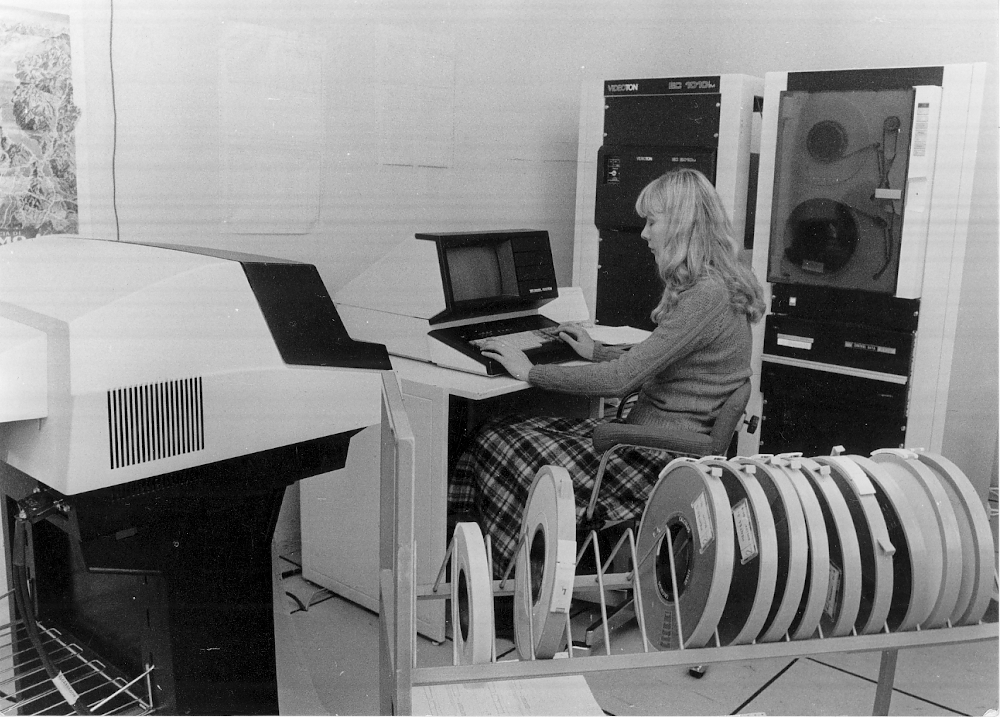 We consider János Von Neumann to be the father of the modern computer. Together with his fellow scientists, he became a key figure in the development of computer technology. Today's computers also operate according to the 5 principles defined by Neumann. The first Hungarian computer was created by KKCS (Cybernetics Research Group), the type M3, which dates back to 1959. It already solved complex mathematical and linguistic problems, such as checking the static calculations of the new Erzsébet Bridge under construction. Later, the computer was also upgraded, like everything else, so it reached its current form step by step.

Three objects of use that are now completely accustomed and essential have been discussed. We can safely say that they all mean a huge milestone and a turning point for society. 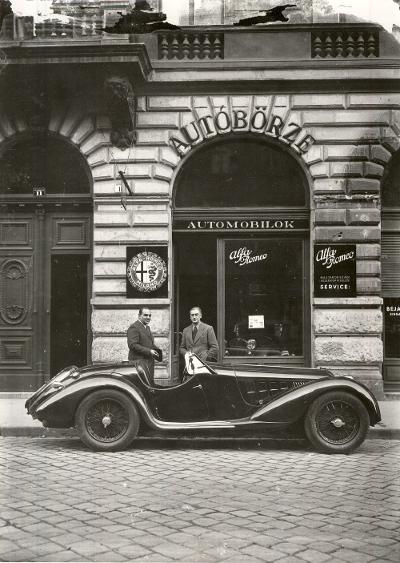 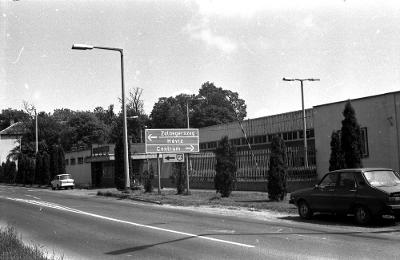 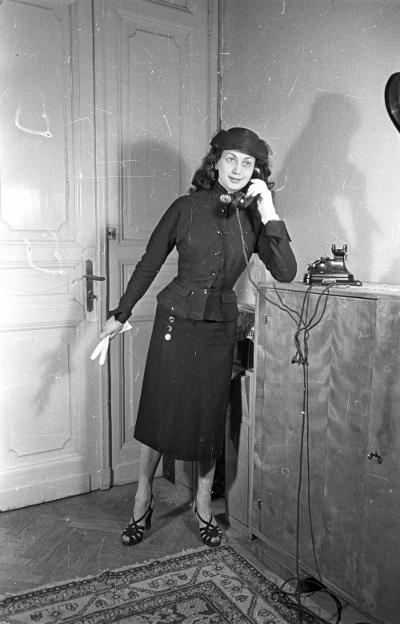 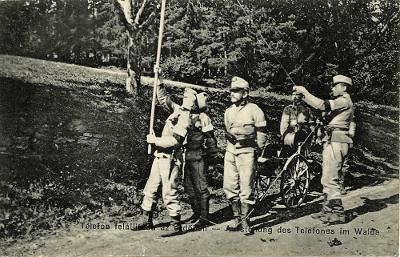 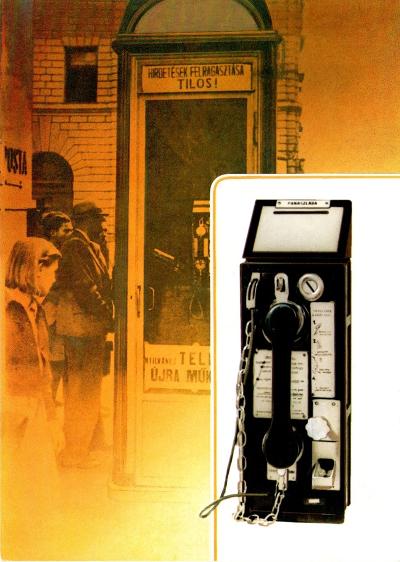 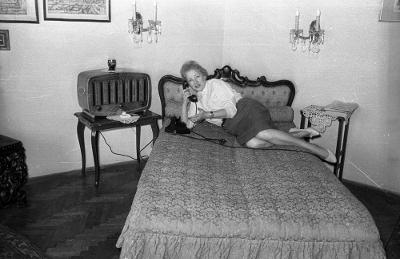 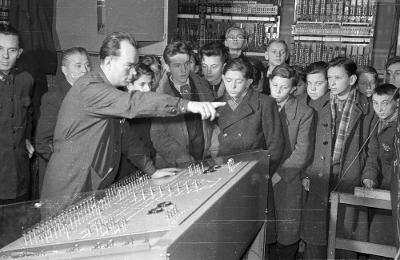 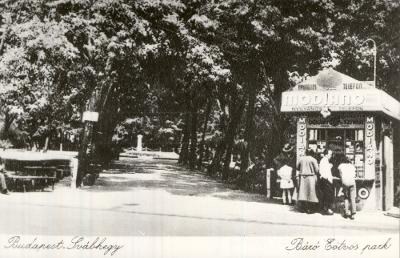 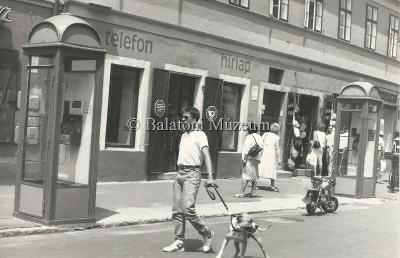 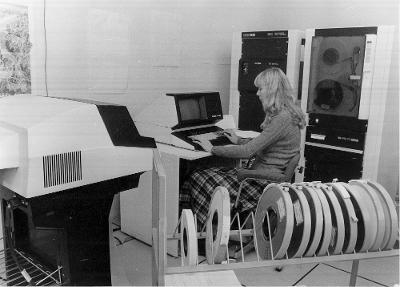 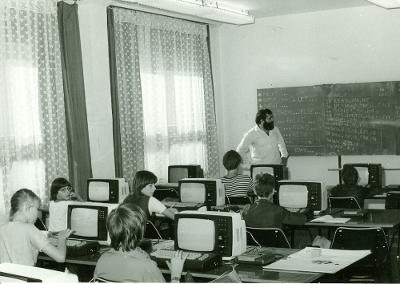 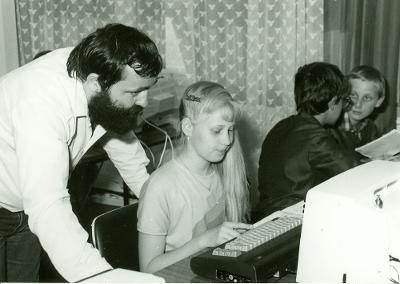 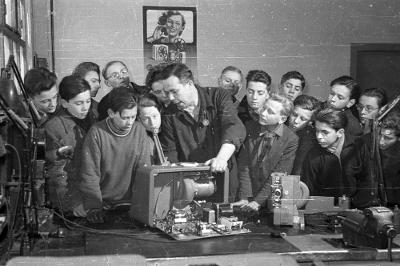 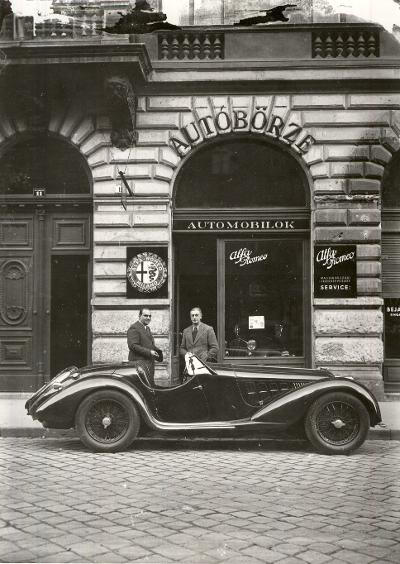 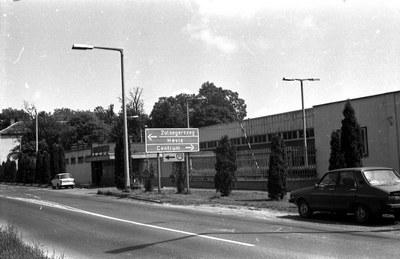 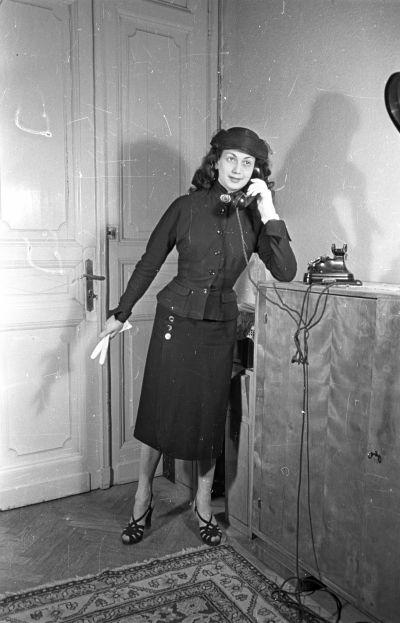 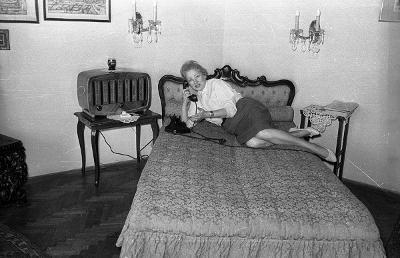 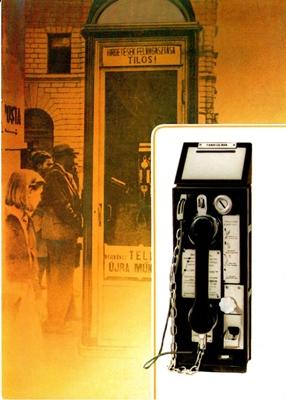 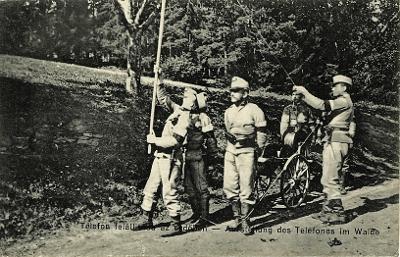 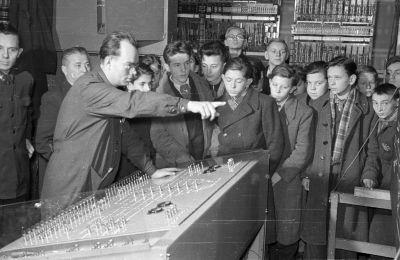 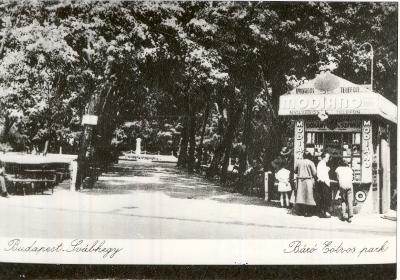 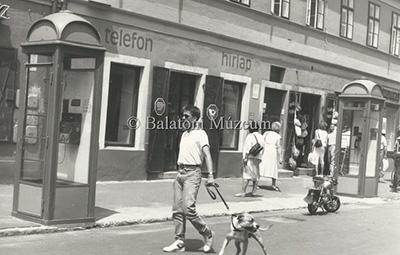 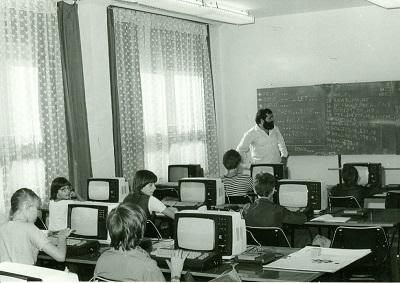 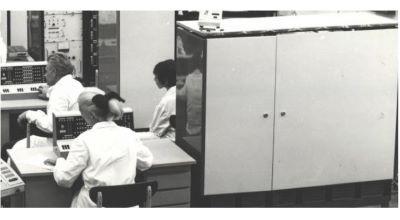 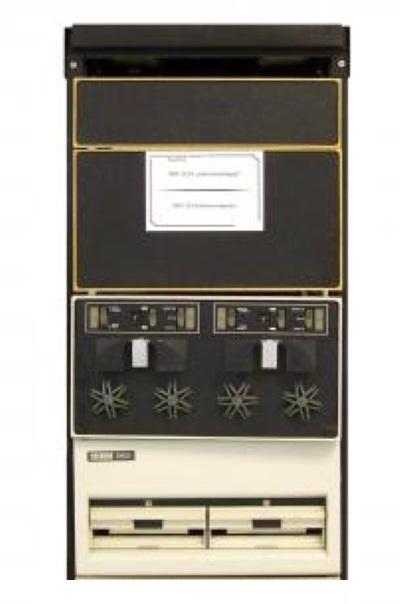 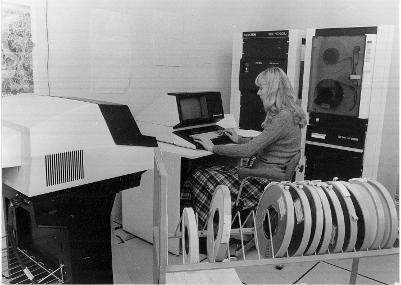 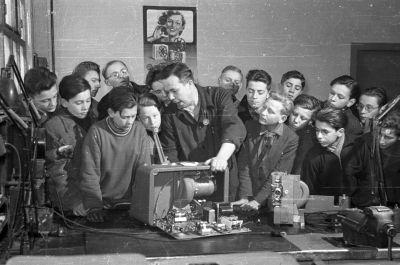