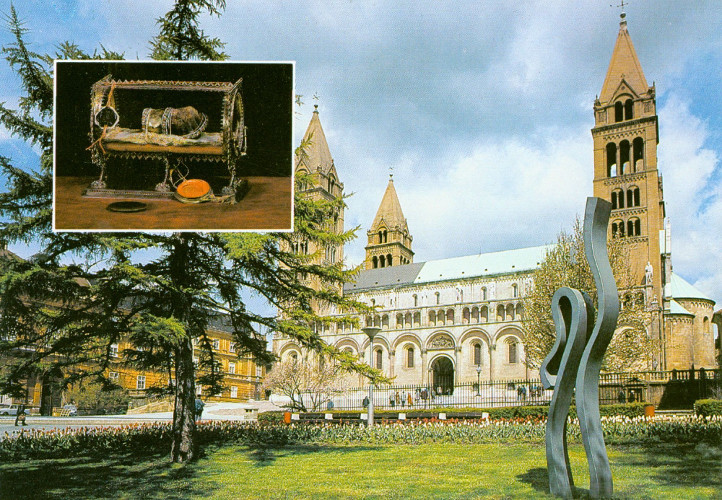 We can owe the oldest Hungarian national feast-day to St. Ladislaus: the memorial day of the Christian Hungarian state founding and canonization of King Stephen I. It is difficult to say when King St. Stephen of Hungary became so popular, but he was considered a famous and outstanding personality even in the Árpád era. His cult was born much later during the Habsburg era. An important element that is related to the feast is the Holy Right Hand (Szent Jobb) – King Stephen’s right hand, which has an adventurous story as every relic does, starting with the pagan revolts after King Stephen’s death.

The prebend of Székesfehérvár took out the king’s body from the sarcophagus – in fear of desecration – and hid it in the crypt under the cathedral of Székesfehérvár. The right hand that remained intact and was considered miracle-monger might have been separated from the body that time. Some say that the relic was sent to the Republic of Ragusa by King Bela IV of Hungary, others say that merchants took it to the city that is called Dubrovnik today. Later Habsburg Maria Theresa managed to get it back after long diplomatic negotiations.

The relic arrived back in Hungary in 1771. Queen Maria Theresa gave it to the Congregation of Jesus (English Ladies) to take care of it and ordered the celebration of 20th August as St. Stephen’s Day. At the beginning of the 20th century, it was taken to the Sigismund Chapel of Buda Castle, and was exhibited there until 1944. As of the 1920s, several newsreels reported on the annual processions of the Holy Right Hand. A special cultural movement was formed in the 1930s under the name ‘Gyöngyösbokréta’ with folk dance, folk music and theatrical plays, connected to the events of 20 August. Researchers of our database can find a rich archive photo collection about that. The relic was fled and hidden with the crown jewels during World War II. Later it was found in Salzburg by the US army. The newsreel below is showing the ceremony of giving it back to Hungary.

The 20th of August was a national holiday until 1945, when it was abolished, but remained a religious feast until 1947. The last procession of the Holy Right Hand before 1989 was led by Prince-Primate Mindszenty and more than half million people took part in it. Between 1950 and 1989, it was the feast of the People ’s Republic, deprived of its religious contents. First it was the feast-day of the new bread, later the day of the new Constitution that was timed to 20th August in 1949. The photos that illustrate these celebrations show shop-windows, announcements about festivals and artisan fairs. The state festivals and the religious feasts of 20 August have been organized according to the old traditions as of 1989. Nowadays, gourmets are waited by the Street of Hungarian Flavours with the Cake of Hungary among other delicious specialities. Those who want to enjoy the festival nostalgically can watch the emblematic film ‘Veri az ördög a feleségét’ (Rain and Shine) from 1977. 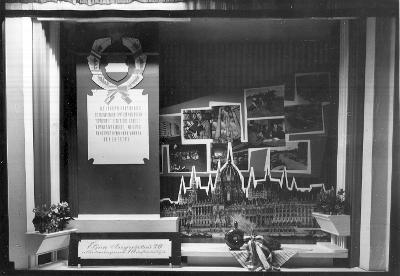 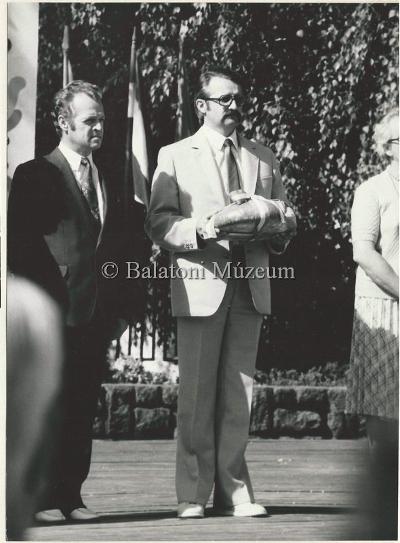 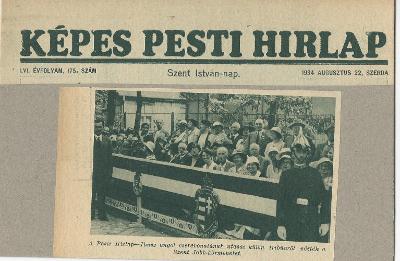 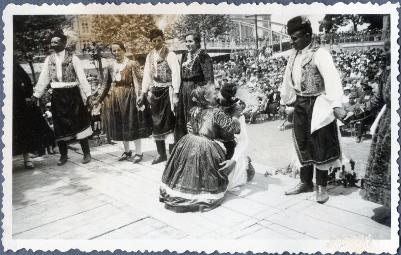 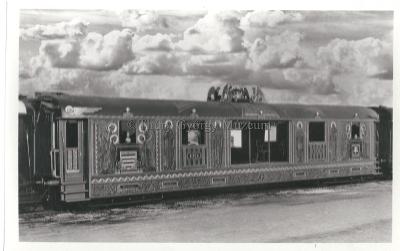 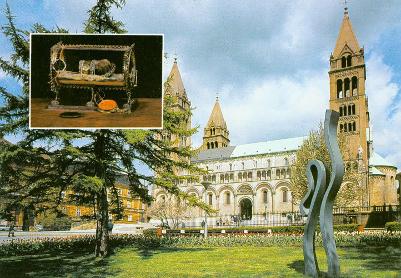 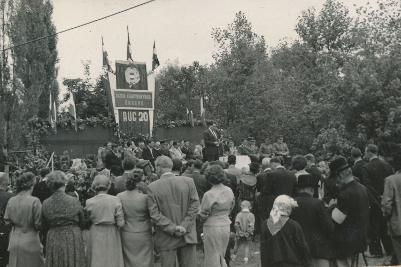 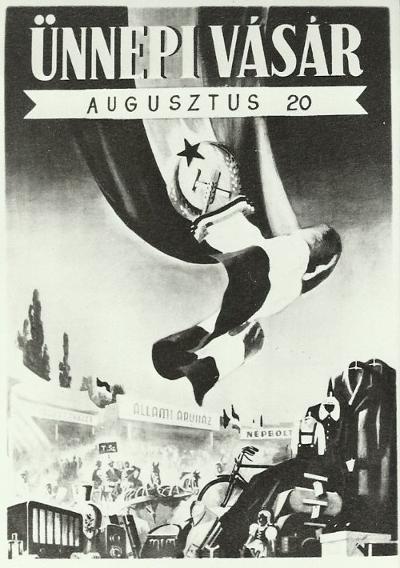 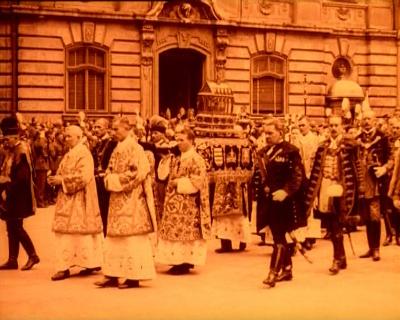 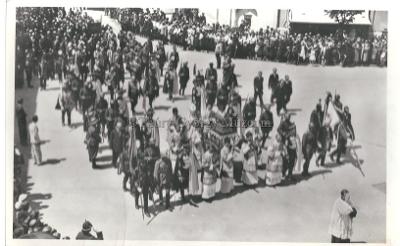 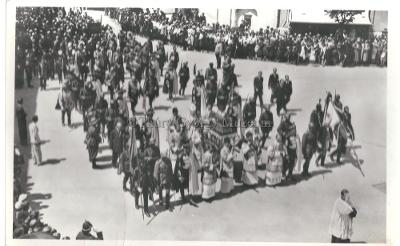 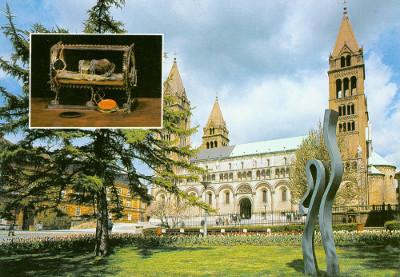 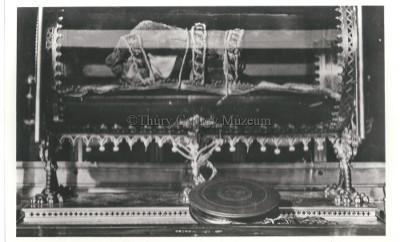 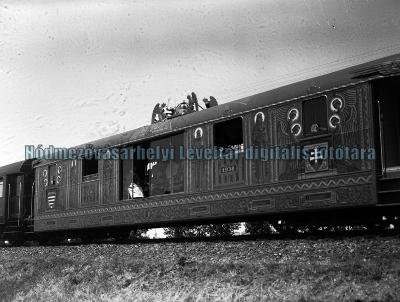 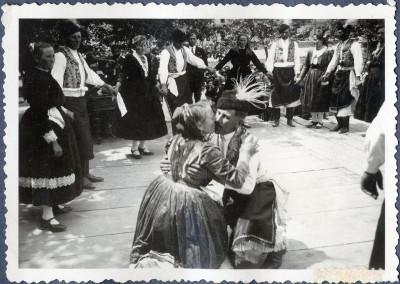 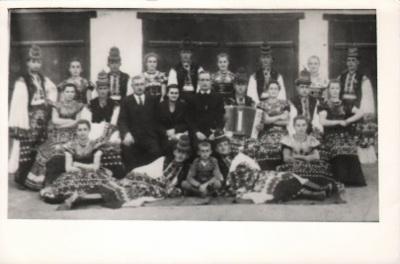 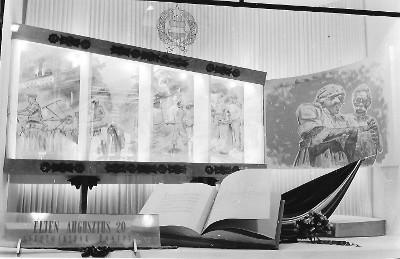 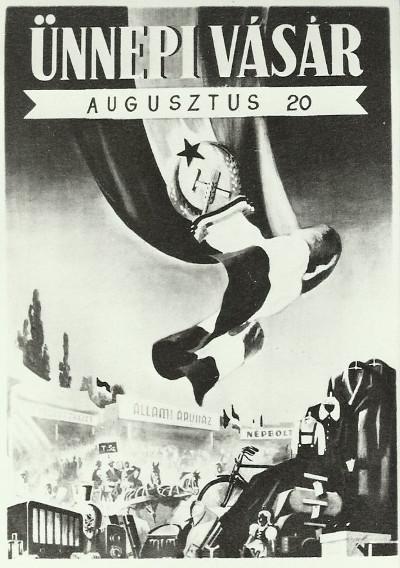 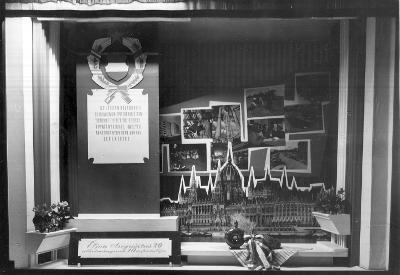 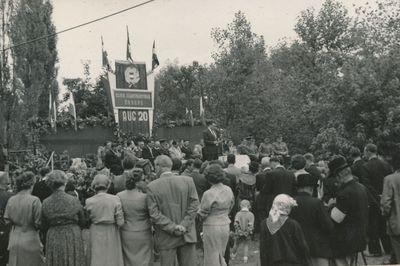 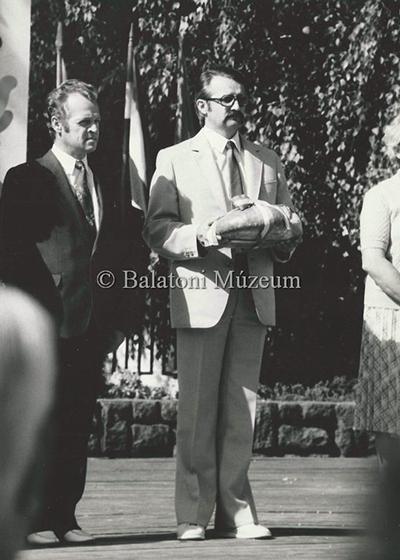 May I sprinkle you? – Easter customs

Easter is considered to be the greatest holiday in the Christian world, however, due to the additional holidays and customs associated with it, we prefer to name this period as the Easter holiday circle. In addition to its biblical implications, it is also referred to as the Feast of Coming of Spring. Since there is no set date for the Easter holiday, it is related to the spring equinox, the first full moon that follows, and is therefore considered a moving holiday. In the frame of my writing, we take a brief look at biblical relevance and festive traditions.

The bitter weather of winter is over and as you feel less and less cold in the morning, you take out your spring overcoats and shoes from the deep of wardrobes. First, snowdrops and crocuses spring up from the soil; buds appear on trees and bushes – and you hope that an unexpected frost does not spoil the yearly apple and plum yield. Nature is waking up, migratory birds return to their abandoned nests. 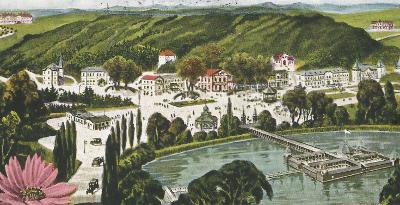 The bath culture of Hévíz

Hévíz, a bath town known for hundreds of years, is just a stone's throw away from Lake Balaton. It is a place with a particular microclimate, one of its special features is the mysterious fog or mist that actually covers the lake, the other is the waterlilies on the surface of the water. Already the Romans could know about the beneficial effects of the medicinal lake, but Hévíz became a real bathing place because of the activities of the Festetics family. Its peak of popularity was in the period between the two world wars, with thousands of visitors due to the lake-based medicinal tourism. Still, the lake kept its secret for a long time, as attempts in the 1900s to find its source were unsuccessful. This week, the mysteries of Hévíz will be revealed.

During the Easter period, the characteristic motifs of the feast – the egg, the lamb and the rabbit – always come into the limelight. Symbols that remained from pagan fertility rituals get on well with the Christian traditions and ceremonies. The Easter Bunny is very popular, but it is not the only famous rabbit. Let’s recall the bunny heroes of our childhood, without entirety, and let’s get to know real rabbits better as well.