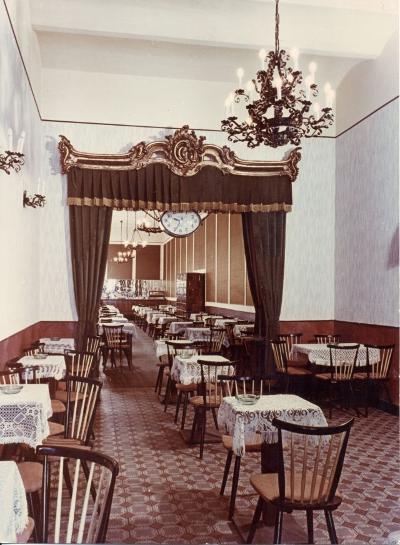 I remember that the shop-window of confectionery Hauer on Rákóczi Road preserved its upper middle class feature even when it was faded and abandoned. Many times and many authors wrote about the Rákóczi Road: how it lost its pedestrian nature, after the construction of the underground and the disappearance of the tramway. In its present form, it is rather a highway, especially between Keleti railway terminal and Blaha Lujza Square. Who would like to ambulate and watch shop-windows beside such a busy road? In fact, there is not much to see indeed. However, its heyday was not very long ago; it was considered a real commercial centre in the 1970s – just think about the department stores Verseny, Csillag, Lottó, and Corvin. However, its earlier golden age was after the inauguration of Keleti (eastern) railway terminal in 1884, when apartment palaces, tenement houses, restaurants, hotels and confectioneries were built one after the other. This week we are evoking the history of confectionery Hauer, the emblematic place on Rákóczi Road. 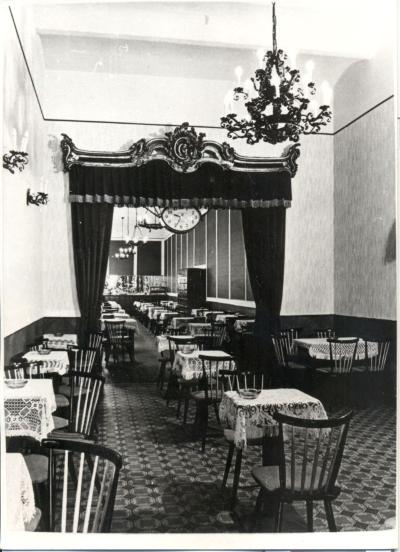 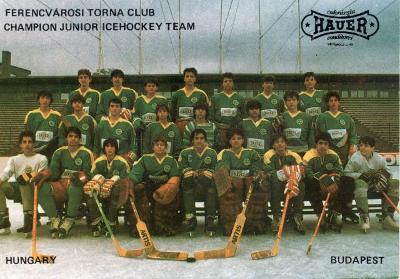 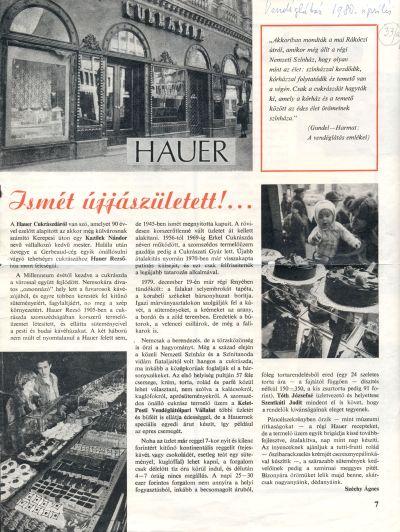 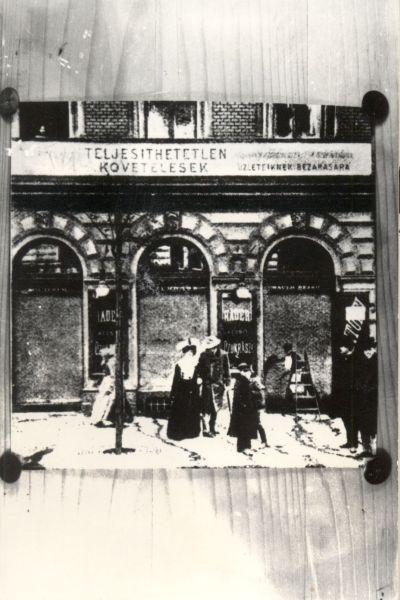 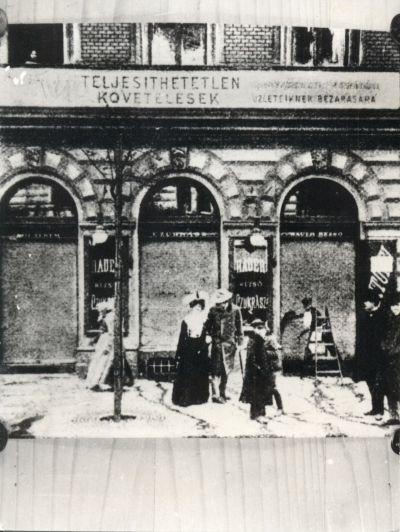 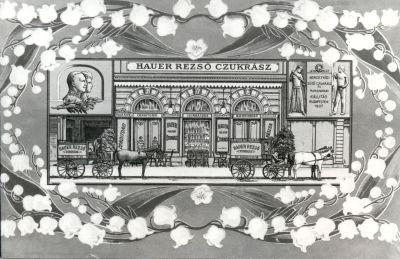 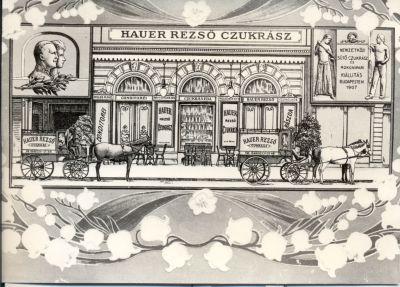 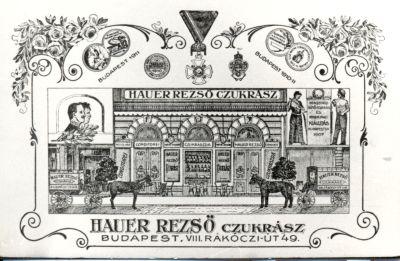 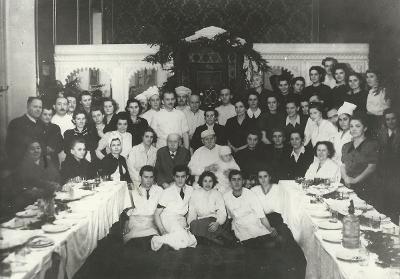 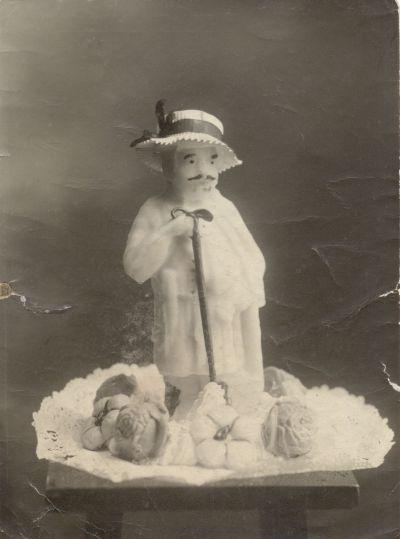 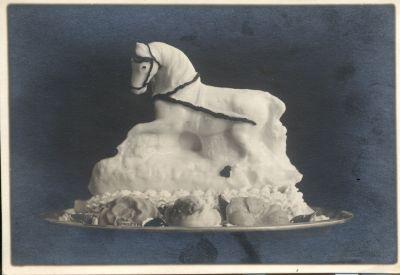 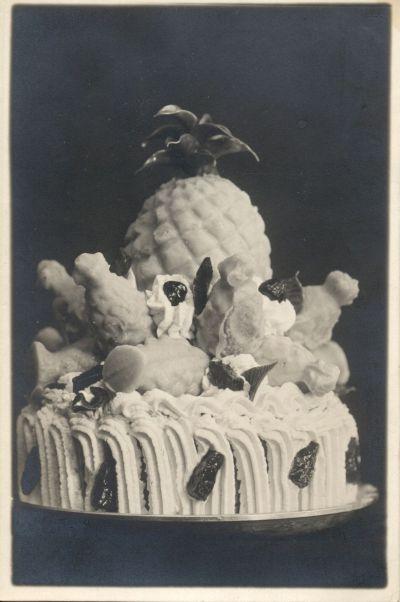 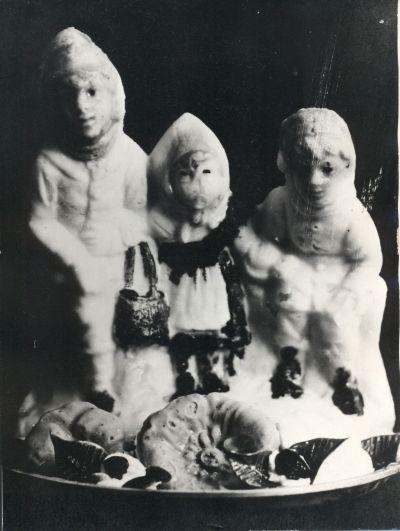 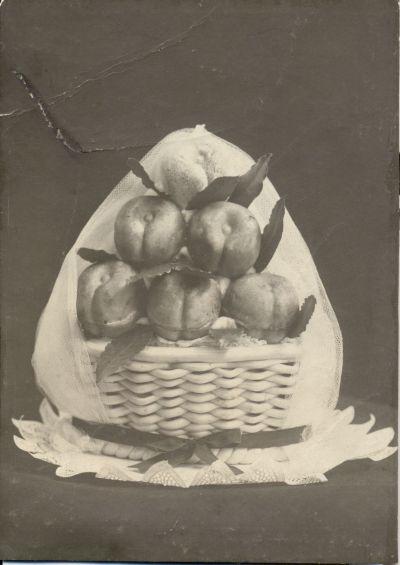 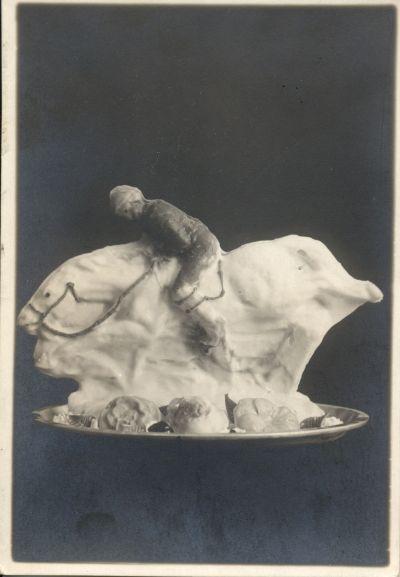 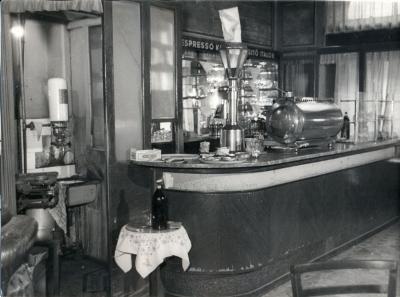 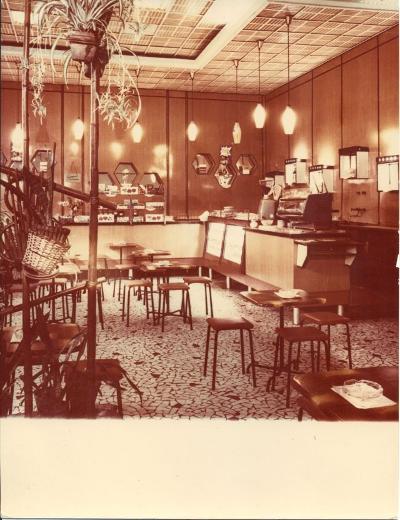 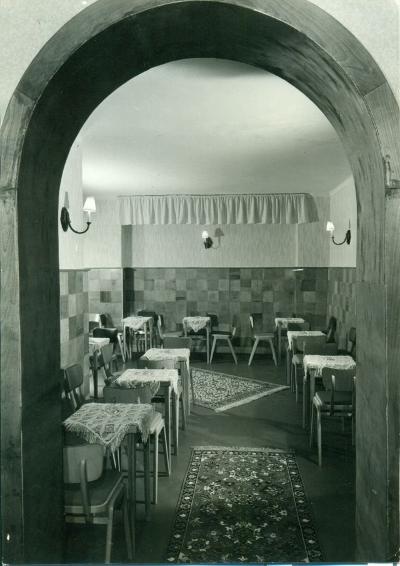 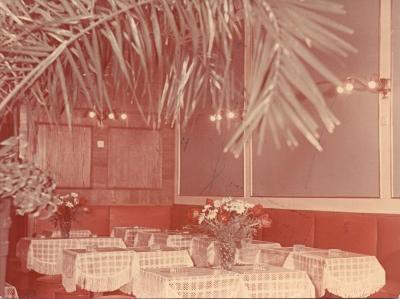 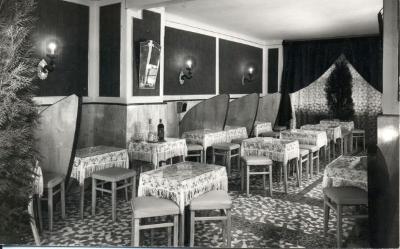 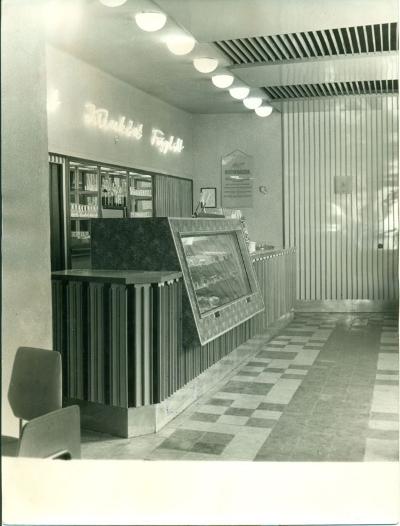